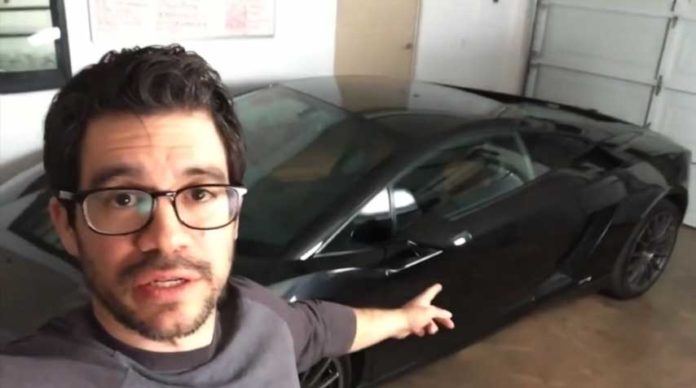 Tai Lopez made waves on the internet after a massive ad campaign that skyrocketed him from just a few thousand views to nearly a hundred million in mere days. The entrepreneur’s supposedly foolproof methods to success made people wonder why they hadn’t heard of him before. His sudden rise to fame made people scramble to find out who he was, how much money he had, and how exactly he earned that money.

Lopez is an entrepreneur, a life coach, and self-help guru who sells his materials online. His most popular program is his 67 Steps PDF, which he markets as a surefire method to achieve what he calls “The Good Life”. He also has free content he posts on his website and Youtube channel. 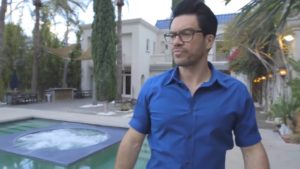 How did Tai Lopez Get Rich?

Tai Lopez is known for his advocation of knowledge through reading. He claims to have read thousands of books throughout his lifetime, and personally claims he reads a book every day. He even has a TED talk on the importance of reading, which currently has over seven million views. Lopez believes that books allow you simulate alternate realities and gain wisdom to prevent fatal mistakes you would have made otherwise.

According to interviews and his official channel, Tai Lopez grew up with a single mother and had a strained relationship with his scientist father. He did not grow up wealthy.

He does say he attended college, although he does not mention his major or where he studied, just that he dropped out. Before making his millions, Lopez lived with the Amish for two years, volunteered at a leper colony in India, and then worked with mentor Joel Salatin at Polyface farms. By that point in time, he was sleeping on an old couch in a mobile home with only $47 to his name. He only turned the tides after personally calling multiple millionaires and convincing five of them to mentor him.

Tai Lopez was a self-made millionaire before the age of 30. According to his LinkedIn profile, he worked as a wealth manager with GE during the early 2000s. He then owned his own wealth management company until 2007. After that, he became the owner of Elite Global Dating, LLC, the parent company of several dating websites.

He then expanded to social media as a means of profit. Lopez claims to have been one of the first people to have used Facebook for marketing. He does not deny allegations of paying for ads and views, openly admitting to doing so.

Lopez launched his infamous ad campaign roughly around late 2015. On September 2nd, 2015, Tai Lopez posted “Here In My Garage”, his most famous video featuring a Lamborghini Murcielago received over 1 million views overnight. Just days before, Lopez released mass quantities of ads that plastered his face all over social media. His views subsequently shot up from just one million monthly to nearly 100 million.

Lopez used the notoriety from his ad campaign to market his “67 Steps” program, a paid subscription that included his 67 Steps to Success PDF, book of the day recommendations, exclusive “super bonus content”, and even regular one-on-one calls with Tai Lopez himself.
Tai Lopez also offers the “Accelerator” program, a 4 month intensive program that costs $997 per month – a grand total total of $3988. He also offers real estate and social media agency programs that each cost $997.

Lopez claims to have over 100,000 people subscribed to his 67 steps program. If that claim is true, he’s raking in 6.7 million dollars per year. This doesn’t include revenue from his more expensive programs, ad revenue from social media, sponsorships, and other cash streams that are easily netting him millions more each. 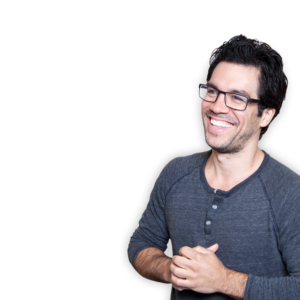 Tai Lopez was born on April 11, 1977, making him 39 years old. He has no wife or children. He is likely not in a relationship, as his Snapchat stories and Youtube videos often feature groups of attractive young models.

Many people accuse Tai Lopez of being a liar and a scammer. In several of his videos, he appears in the backyard of an opulent mansion. Internet searches by Youtube comedy channel h3h3productions revealed that the mansion was a rental property. In another video filmed in a Lamborghini, a rental tag could be seen hanging from his keys.

However, Lopez never claimed to actually own either of those things. Additionally, an interview with Vice in 2015 revealed that he actually owns several supercars. He also does have a house in the Hollywood Hills, although it is not as luxurious as the one he rented to show off.

Many reviewers praise Lopez’s expertise and knowledge. Numerous reviews of Tai Lopez’s programs have criticized their quality. Additionally, many people who purchased the the program were not made aware of the fact it was a subscription, not a one time fee.

Tai Lopez’s first business venture, Elite Global Dating, was equally shady. The website was founded on the business model of matching attractive young women up with rich men. Customers complained of being hit with recurring payments without given any inclination they were signing up for a subscription. Additionally, they also claimed they only got their money back after calling the company and their bank repeatedly.

It seems Lopez has learned from his past mistakes, if allegations against Elite Global Dating are true. The information within his 67 steps program has received more praise than criticism, and Lopez regularly posts new free content on his internet accounts.

There is little concrete information regarding Tai Lopez other than the bio on his own personal website. The majority of information on him is purely speculation and hearsay. Tai Lopez is nonetheless benefiting from his mysterious reputation regardless if he is another “guru” or a real entrepreneurial innovator.