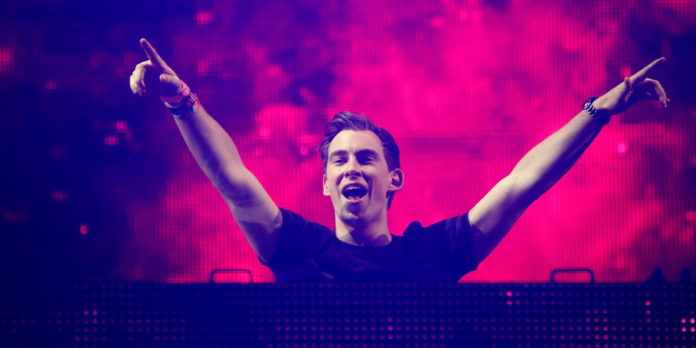 I don;t know why, but it seems when I pick up an article topic to write it ends up being a Dutch DJ. From Like Mike to Oliver Heldens, I have been diving into the world of popular House artists, digging around in their financials and figuring out how they make their money. It has been a blast, but I feel like this might be the last one I’ll be doing. Hardwell is well known in House circles and one of the top DJs in the business. He was voted the best for two years in a row a while back, and it is easy to see why. His track history is impressive, and the songs he puts together are very dancable. The key to his success is in his sets. DJs need to be able to read a room, and Hardwell can do so with the best of them. He cites Tiesto, himself a Dutch DJ born in the same ton as Hardwell, as a major inspiration on his music, and it shows.

The crux of these articles is on how they make their money, and how much they are worth. Understanding how DJs make money was difficult, they do not release albums, or do so very seldom, and as a result their income sources are very different from conventional musicians. So read on, find out Hardwell’s net worth, and where he makes his money.

How Did Hardwell Make His Money & Wealth? 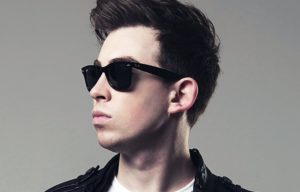 I mentioned earlier that I have been doing a lot of research on where DJs make their money recently, and I was surprised to find out. Hardwell is no different, except in a few specific areas, but I will get into that in a moment. Hardwell was born Robbert van de Corput in Breda, Netherlands. He is a trained pianist, and decided to be a DJ after watching an MTV documentary on DJs at a young age. He enrolled in the Rock Academy, but after only three months of tuition, he was advised to drop out and pursue a career in music immediately. He gained recognition in 2009 for his bootleg remix of Show Me Love vs. Be. He founded his own label shortly after, and began producing compilation albums off the signed talent at his disposal.

He grew in fame over the years to the point of headlining 2012’s Tommorrowland, one of the biggest EDM festivals in the world. This story is atypical in the House music scene, ever other artists I have researched has released a track and been signed to an established DJs stable, not the case with Hardwell, who seems to have clawed for recognition, and had it pay off.

One of the interesting things about DJs is the lack of real albums, or cohesion within their albums. Their focus is making rooms of people dance, and so the single is king. DJs get paid for airplay of tracks, and Hardwell is no different. Where he makes the bulk of his cash is in the set though. A set is a construction of music put together by a DJ to conduct a crowd. Big DJs, like Hardwell, can make upwards of $100,000 for a set. Throw in the social media leverage, single sales, and we have a good idea as to where all of that money came from. He also has an endorsement deal with Giorgio Armani.

He is not, he does have a girlfriend though. A woman called Yanicke Agnes, about whom I can find out little. They have been together since 2013, so it is safe to say that it is serious.

Where is Hardwell from?

Hardwell is from Breda in Netherlands. He shares this birth place with renowned DJ Tiesto, with whom he collaborated on Zero 79. That is also the area code of the town.

Why is he called Hardwell?

Hardwell’s real name is Robbert van de Corput. He got the name Hardwell with a little help from his father. He suggested that he take on a stage name, and pointed out that their surname Corput, translates as Hart and well. A quick change of consonants and Hardwell was born.

What was Hardwell’s Big Break?

Unlike most other modern DJs, Hardwell can be said to have pulled himself up by his bootstraps. He released a bootleg a number of years ago that gained him some measure of recognition, and leveraged that into starting his own record company. He signed a few folk, and started pushing out compilation records, all the while still performing all over the world. His you tube series further cemented him a fan base, and thus his stardom.

Where does Hardwell Live? Pictures of Hardwell’s house


You would not believe how hard it is to find out where EDM artists live. when you type in Hardwell house to tend to get brought straight to his music. But I found it. Hardwell owns a $1.6 million mansion in Breda, Netherlands, the town where he grew up.


Where is Hardwell appearing this year?

March is going to be a busy month fro Hardwell. He is appearing at the MAPS backlot in Florida fro two nights, before moving to the Bayfront Park Amphitheater, also in Florida. After that he is jetting off to Macau, in China, for a one night gig. Then to Europe for a few dates before returning to the  Americas for a gig in Brazil followed by Chile.