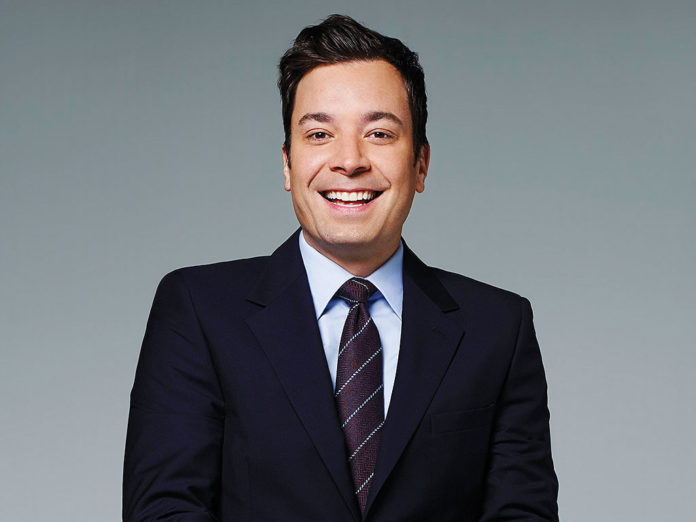 Jimmy Fallon is probably one of the more well-known and beloved entertainers in America. He was already popular from his work on Saturday Night Live and so when he was given his own late night talk show, his popularity went through the roof. It must obviously be pretty cool to be one of the most well-known men in America, but I imagine that it also pays very well. In this article, I’m going to be talking about how much money Jimmy Fallon has been able to make throughout his career as a comedian and entertainer. I’ll also be talking about what exactly he did in order to become so successful. Without further ado, let’s learn more about everyone’s favorite funnyman.

How did Jimmy Fallon make his money and wealth? 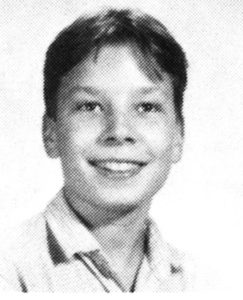 Jimmy Fallon was born in September of 1974 in Brooklyn, New York, more specifically in the Bay Ridge neighborhood. When Jimmy was born, his parents moved to Saugerties, a smaller town near the city. Fallon was an altar boy while he attended St. Mary of the Snow, a local elementary school with a strong Roman Catholic foundation. Fallon became interested in comedy at a relatively young age. He first took a liking to the genre through The Dr. Demento Show, which he would tape on a reel-to-reel recorder in order to experience multiple viewings. Even more, Fallon took a liking to Saturday Night Live, the popular comedy sketch program. His parents would record skits that were age-appropriate, and Fallon would obsess over them, even going so far as to re-enact some of his favorites.

Aside from being a great impersonator, Fallon also showed a strong aptitude at music, picking up the guitar at age thirteen. Although he was definitely considered a class clown by his friends and acquaintances, he was generally seen a well-mannered and nice kid. (This is the sort of reputation that he would carry with him all through his career in comedy.) In high school, Jimmy would participate in various stage productions through his school, and he would also compete in the occasionally young comedian competition. After graduating high school, he went on to study computer science at the College of Saint Rose, in an effort to pursue a “real job”. He switched to being a communications major in his senior year, but he actually ended up dropping out just a semester before graduation in order to shift his focus to becoming a professional comedian. In a gutsy move, Fallon dropped out and moved to Los Angeles, starting out by doing stand-up at the Improv, where he was making pocket change. 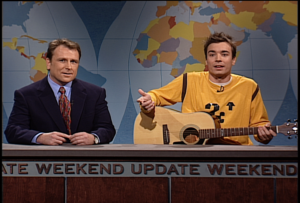 Perhaps one of the biggest moves that he made in his career was taking classes with The Groundlings, the improv comedy troupe. If you’re unaware of what this means, let me inform you. The Groundlings is one of the most influential comedy troupes in the Los Angeles area, and today they’re sort of considered to be a funnel from “aspiring actor” to “comic actor”. It has been around since 1974, and its Main Company features alumni that include the likes of Will Ferrel, Lisa Kudrow, Kristin Wiig, Maya Rudolph, Kathy Griffin, and Michael McDonald. Fallon always aspired to join the Saturday Night Live cast, and so it isn’t much of a surprise that he would remain intent on that goal during his development. He landed an audition when he was just 23 years old, and he put up a performance that writer Tina Fey has recounted as being one of the most impressive that she has ever seen. With that, Jimmy Fallon officially began the next chapter of his life as a cast member on Saturday Night Live.

Jimmy became a quick fan favorite on the show, with people really taking a liking to his celebrity impressions, particularly his impression of Adam Sander. As a handsome young guy, he also attracted quite a large female fanbase, which probably wasn’t something that he expected coming aboard. He ended up staying with Saturday Night Live through 2004, and he left quite an impact on the show itself. One of the biggest things that Fallon was known for towards the end of his run on Saturday Night Live was his tendency to break character during a sketch, which some criticized and some found to be endearing. When Fallon ended his run on the show in 2004, he turned to a career in film, which didn’t prove to be very successful. As a result, he ended up in sort of a dark place for a short period of time. He wasn’t really sure where to go with his career. 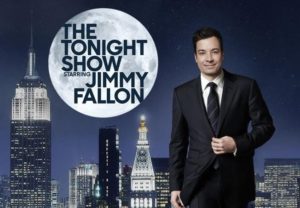 Due to his extreme popularity on the NBC series Saturday Night Live, he was considered a strong candidate to replace Conan O’Brien in NBC’s late night talk show slot. In 2009, Late Night with Jimmy Fallon premiered, and reviews were sort of mixed. Some people really liked it and some people thought that it was too much of a large departure in tone from NBC’s previous Late Night. Regardless, it did pretty well for itself, and led to Fallon taking over The Tonight Show from Jay Leno in 2014. This was a highly publicized decision on NBC’s part, and some people were pretty happy about it. Ever since he has taken up this position, Jimmy Fallon has been able to remain in the public eye while also still regularly being able to bring in a lot of high profile guests. Without a doubt, he has definitely “made it” in entertainment.

Jimmy Fallon has been happily married to Nancy Juvonen for some time now. (Juvoven is probably best known for her work with the production company Flower Films, which has worked with movies like Whip It!, Donnie Darko, and He’s Just Not That Into You.) She is very close friends with Drew Barrymore. The couple married in December of 2007, and they have two daughters together.

From The Tonight Show alone, Jimmy Fallon makes approximately $11 million per year. That may seem outrageous, but consider that it’s actually the most watched late night talk show around. It’s only natural that its host would make so much money. Currently, Fallon’s salary with the show is set to run through 2021. If he continues to be so successful, and if he continues to have so much fun on the show, it’s likely that his contract will be renewed past that year.

How much does Jimmy Fallon make per show?

Given how many shows Jimmy Fallon puts on in your average year, the amount of money that he makes per episode of The Tonight Show may be much lower than you think. Let’s use 2016 as an example. In 2016, The Tonight Show Starring Jimmy Fallon had 208 episodes. That means that Fallon was being paid around $52,884 per episode. That definitely isn’t bad, but it may be less than you expected, given his huge salary.

Jimmy Fallon is considered one of the biggest “nice guys” in television, so it isn’t much of a surprise that he would be such an active presence in philanthropy. He has supported many charitable organizations over the years, including the American Heart Association, Stand Up To Cancer, the Food Bank for New York City, the Entertainment Industry Foundation, and the Alzheimer’s Association, among many others.

Believe it or not, Fallon’s work on television has actually led to him being nominated for a few major awards. He is a regular nominee during the Teen Choice Awards, where he is often up for either Choice Comedian or Choice TV: Personality. In 2003, he was nominated for a Grammy Award for Best Comedy Album for his debut comedy album The Bathroom Wall. In 2012, he shared a Primetime Emmy Award with all of the other producers of Late Night. In 2013, he won his first Grammy Award for Best Comedy Album for Blow Your Pants Off. Most recently, in 2017 he won Favorite Late Night Talk Show Host at the People’s Choice Awards.