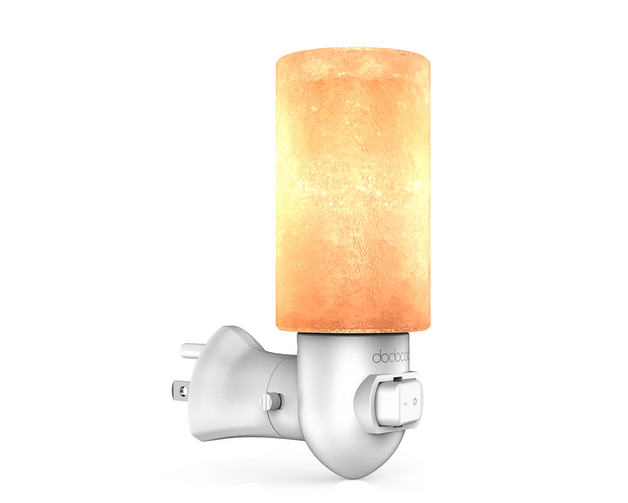 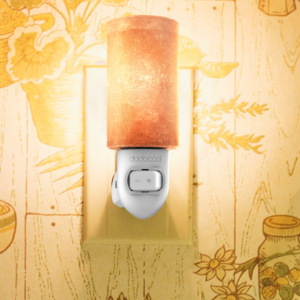 As far as the features of this cool salt Lamp, this lamp has a 10W incandescent bulb. The lamp shade is made of Himalayan crystal salt. You just need to plug this lamp into the wall and there are no cords or extra needed space. You will love the rotatable 270-degree 3-prong plug, which allows you to put the lamp in a number of different locations and spaces. Whether you want to put this Salt Lamp up high or down low in a tight corner, you can do all of that with the rotatable 3-prong plug. 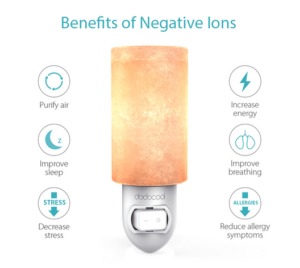 The crystal salt lampshade is heated and absorbs water then evaporates. The negative ions are then released into the air, which creates an effect like an air purifier and ionizer. It is because of the negative ions that you will notice you can breathe much easier and it will also reduce your allergy symptoms. Since you will be breathing better and easier, you will really notice how much better you sleep with the Himalayan Salt Lamp. If you would like to know more about the Himalayan Salt Lamp, you can click the official product page to learn more and get the 27% off promotional deal before the Activity ends.