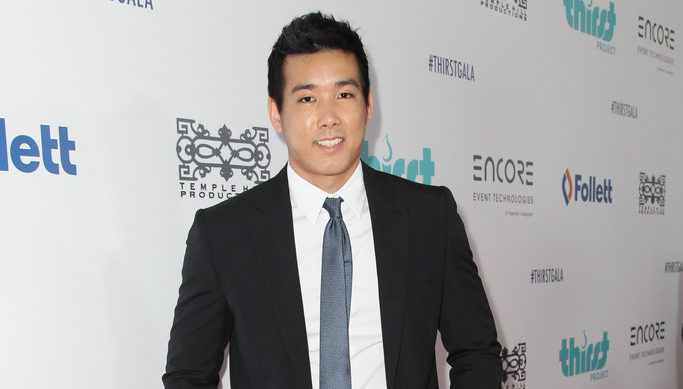 Evan Fong is better known these days as VanossGaming. he started a YouTube channel, focused on gaming, back in 2011 and it has grown to be one of the most popular on the site. he currently has 21 million subscribers, and averages 4.5 million views per upload. I spend a fair amount of time on YouTube, I think most people do thee days, but I honestly had never heard of the guy. I went and watched a few videos, and I get it. His signature style, mashing up funny moments from play sessions, hits a demographic i know well, and one that is quite lucrative.

YouTube stars are interesting to me, it’s a new kind of stardom, and doing the research on where folk on YouTube make their money was a blast. Fong is one of the elites, which  means I get to break out the big numbers, but ad revenue is not the only strut propping up his wealth. Being so well known comes with many perks, chief among them endorsement deals. A little research brings some interesting names to the fore, and Fong has been paid by companies like EA, Ubisoft and others for promotional videos. the money to be made there is not insubstantial, and props to the guy, he makes it clear when he is being paid.

So let’s take a look at where Evan Fong came from, how he started VanossGaming, and how exactly he makes his money.

How Did Evan Fong – VanossGaming Make His Money & Wealth?

Fong was born on May 31st in Toronto Canada. He is of Asian descent, of a Korean mother and Chinese father. He did not grow up playing games, beyond the occasional incidental educational game given to him. He was an avid hockey player, and received a scholarship for his athletic performance. He studied Economics at the University of Pennsylvania, but dropped out not long into his second year to pursue his career as a YouTube star. His parent were initially worried for him, as it is not a conventional career path, nor is it a particularly stable income at the beginning, but Fong had hit on to a gold mine, his videos were trending well, and with a little economic know how he was about to make bank. 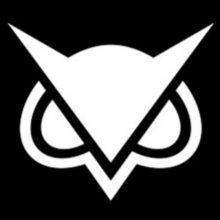 His channel grew  slowly for the first few years, and didn’t really take off until 2013. His format, him and a group of friends making jokes while playing a game, with all the boring bits cut out, was relatable, and his viewers could not get enough of it. He began making headlines in mid 2015, when his channel hit 11 million subscribers, and as of right now he has over 21 million subscribers. The nice thing about being so popular is that you get to demand the highest rate from the ad revenue, but I’ll go into that in a moment.

Fong has done a lot of work to expand his fanbase, collaborating with a variety of other YouTubers that are in his genre, and signing deals with Jetpak, a firm that manages a number of channels. On average his videos have between 4 and 5 million views.

A break down of the money earned per video is tough to do. There are so many factors to consider. The type of ad used, the money paid out to the video producer vs the percentage that goes to YouTube itself, not to mention the ad revenue generated by google affiliation. He averages between $2 and $5 per 100 monetized views. Considering that he gets around 7 million viewers per day that adds up to near enough $13,000 every day. The real figure is likely lower than this, due to ad blockers or some videos just getting less ad procs, but I think that $13k is a nice base number to work with.

Fong and his channel have had dealings with a variety of video game publishers in the past. These endorsement deals are very lucrative, and while the exact figures are not know, the fact that companies like EA, Ubisoft and Monster Legends want to work with him is very telling. His other social media account have a fairly large number of subs as well, but I do not imagine that these pull in much cash, even if they are monetized. VanossGaming sells merchandise and Fong is involved in a number of other projects, including video game development and the YouTube Red show Paranormal Action Squad.

Evan Fong is not married. I have looked into this, and I cannot find even a reference to a girlfriend or partner.

Where is Evan Fong from?

Evan Fong is from Toronto Canada. He still lives there so far as I can find out.

Why is he called VanossGaming?


This is a fun story. A Vanos is a part from a BMW car, a variable valve timing system. Fong’s father liked the word, and used it for his PlayStation 3 log in name. Evan took his father’s account when he first started making videos, and made it famous as well. It is not currently know if the Senior Fong still uses the name on his own machines.

Did Evan Fong make a Game?

Yes, VanossGaming in general, and Evan Fong in particular, joined with Daithi De Nogla, Terroriser, and MiniLadd, to make the game Dead Realm. Fong acted as creative director on the project, which left Steam Early Access two months back. The game is okay, the primary game mode is essentially hide and seek with a super natural twist. Fong promoted it on his VanossGaming channel, so it sold well.

How many subscribers does Evan Fong have?

Evan Fong, VanossGaming, has 21,086,036 subscribers as of right now. he averages around 8,000 new subscribers everyday, so that number is just going to go up. His most watched video was uploaded on February 11th 2014 and currently has 39,438,083 views. His daily views hit nearly 7 million, and even if we assume less than half of those are monetized with a bottom of the barrel $2 ad it is still a substantial sum of money per diem.