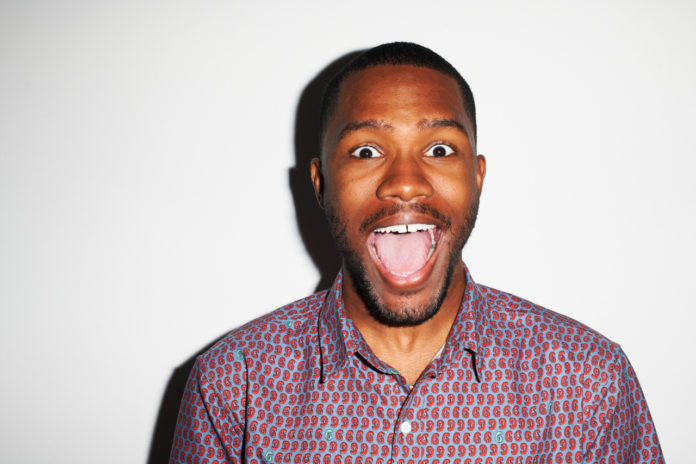 Frank Ocean’s career has gone in a few different directions over the years. He started out as a ghostwriter, and then he ended up joining a hip hop collective. From there, he was able to establish a stable solo career. Since then, Frank Ocean has become one of the biggest names in R&B. He’s an enormously popular artist, and he has an army of fans who are always there to support his releases. These fans come out in droves and show their support for him across a ton of different social networking platforms, including Facebook, Instagram, Snapchat, Tumblr, and more.

Frank Ocean was born in Long Beach, California in October of 1987 as Cristopher Breaux. When Ocean was just five years old, he and his family moved to New Orleans, which allowed him to be exposed to music even more than he already was before. He spent a lot of time around the local jazz scene in New Orleans, and his mother’s taste in music also heavily influenced what his artistic development. Ocean always aspired to have a career in music, and he used to complete odd jobs around town to rent time in a studio to record his music. Although Frank gave college a try, he ended up dropping out in order to more seriously pursue a career in the music industry. 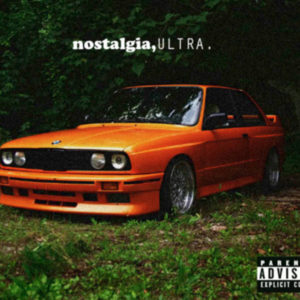 He shopped his demos around in Los Angeles, and although he wasn’t able to get a record deal or anything like that, he was taken in as a songwriter. This wasn’t especially glamorous work, but it did allow him to get experience in both songwriting and production. It also allowed him to form connections with some major artists, including Justin Bieber, John Legend, Beyoncé, and Pharrell Williams. Around this time, he would join the hip hop collective Odd Future, which was his first step into actually releasing his own music. In 2011, he ended up releasing Nostalgia, Ultra, his debut mixtape, and it received a lot of positive attention.

Frank released his debut studio album Channel Orange in the summer of 2012, and it blew him up. It was universally acclaimed by critics and fans alike, and it ended up earning Frank six individual Grammy Award nominations. Needless to say, this is not an accomplishment to sneeze at. It seemed like Frank was on the rise, and he was. However, some conflicts with Def Jam Recordings made it to where it took a very long time for Frank to release his second studio album. Although his fans were initially very impatient, they were ultimately understanding. Ocean definitely made up for the wait with the release of Blonde in 2016, which was just as acclaimed and successful as his first album. It can be a little frustrating to be a fan of Frank Ocean sometimes, but the music makes it all worth it in the end. 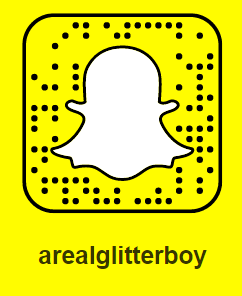 Frank Ocean has been on Snapchat for a couple of years now, and if you want to add him, then you’re welcome to. You can search for him on Snapchat through his username, which is arealglitterboy. A more convenient way to add Frank Ocean on Snapchat would be to scan his Snapcode through the app. I’ve included an image of his Snapcode above, for your convenience. Finally, you can add him really easily just by clicking the link right here.

Facebook is a really popular social media platform, and it seems like just about every celebrity has an official, verified Facebook page. However, you may be surprised to hear that Frank Ocean doesn’t actually have a Facebook account. There are fan pages out there, but he hasn’t actually created an official one yet.

Like Facebook, Twitter is one of those social platforms that a lot of celebrities just have an account for. Even if they don’t use it that often, they still have one. Frank Ocean, again, isn’t like those people. Although he had a Twitter account a while ago, it has since been deleted, and he hasn’t done anything to remake. There are fan accounts and parody accounts out there, but you won’t find an official Frank Ocean Twitter account anywhere.

I’m sure you’re noticing the trend here. Frank Ocean used to have an Instagram account, which he used quite frequently. However, he deleted the account, and he hasn’t used it since then. Although Frank’s fans may be disappointed that he made the decision over time to erase his social media presence, there’s not really anything that they can do about it!

If you’re unfamiliar with Kik, allow me to explain how it works. It’s basically a free messaging app. It allows you to talk with other users, sort of like text messaging, but you don’t have to have a data plan like you would with normal text messaging. It’s very popular, and there are some celebrities out there who are known to use it. However, Frank Ocean isn’t one of those celebrities. If he has a Kik account, then he has yet to make that information public. With that in mind, if you ever meet someone on Kik who claims to be Frank, I think that they’re probably being dishonest with you.

As you can probably tell, Frank Ocean doesn’t have that large of a presence on social media. However, if you’re a fan, you may be happy to hear that he has kept one account for a long time, and it’s still active. Frank has been on Tumblr for ages, and you can find him on Tumblr through his username, which is frankocean. Take a look at his blog (and follow him, if you’re so inclined) by clicking the link here.