Roseanne Barr Net Worth in 2018 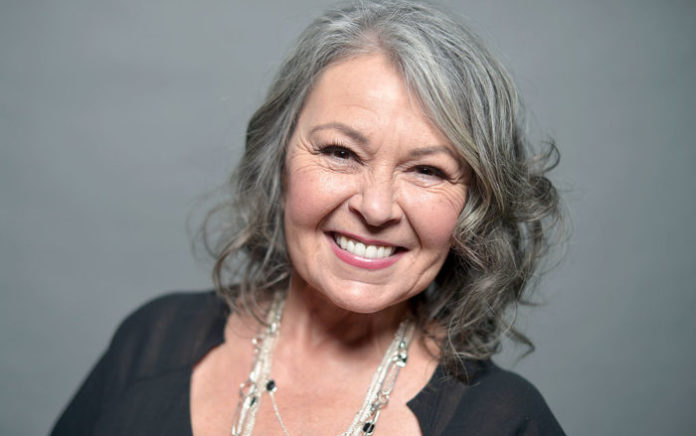 Well now that I am done with my series on the income of the cast of The Big Bang Theory I feel like looking at the cast of Roseanne. So many of the actors from that show have appeared in, or indeed star in, The Big Bang Theory so it felt like a natural progression. Who better to start with than Roseanne Barr herself, the basis of the character, the driving force behind the show, after the 13th episode at the very least, and all round interesting person. As an actor and creator her primary income these days come from performing and royalty payments. Roseanne was a phenomenally successful show, and the syndication money is still rolling in, not to mention the DVD and streaming money. Barr gets a cut of the lot. The last decade or so might have been a bit slow for Roseanne Barr, but the future is looking a touch brighter, a new season of Roseanne is on the horizon, set to air mid 2018, with the vast majority of the original cast set to return. The climate is ripe for it, though I am a little worried about the message it will send.

Regardless, let’s take a look at Roseanne Barr’s tumultuous life, how she made her money and where she might be going in the future.

How Did Roseanne Barr Make Her Money & Wealth? 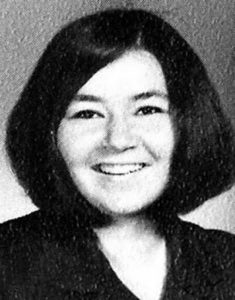 Roseanne Barr was born November 3rd 1952 in Salt Lake City Utah to a Jewish family. I bring up her religion here because it is important. her family lived in a predominantly Mormon area, and thus hid the fact they they were Jewish from their neighbors, so immersed in that culture were they that they took part in, and supported, LDS groups around them. It’s something I never thought about before. Reading about Roseanne’s early life is fascinating, and if you get the chance to read her books on the subject I highly recommend it. I’ll try to keep it brief.

At the age of 16 Roseanne Barr was hit by a car, which left her with mental issues. So bad was her state that she was shipped off to a mental institution, where she got pregnant. She put the child up for adoption. She returned home shortly before her 17th birthday, and continued to have a less than ideal home life. Eventually, growing tired of her living situation, she left home, telling her family that she was going to visit a friend in Colorado for two weeks. She never returned home.

I could not find out much about her life in the seventies. She married Bill Pentland in 1974, and had three children with him. She worked in a number of jobs, all while doing stand up on the side. It wasn’t until the mid eighties that her act took off. She appeared on a few talk shows, before getting her own special in 1986. In 87 she was offered the role of Peggy Bundy in Married…with Children, but passed on the part. It went to Katey Sagal instead, for which I am grateful. It turned out to be a smart move, as the following year she got her own show, Roseanne.

She was unhappy with the show when it first aired, as she was not credited as creator. She was told it was a writer’s guild thing, but she still felt cheated, the whole premise of the show was based on her character, and her actual life. i get her perspective, but I also know how hard it is to fight the guild. So strong was her pull on the show that we was able to oust Matt Williams’, the credited person, from the show and exercise increasing creative control over the product. It turned out to be the smart move, as Roseanne was critically acclaimed and a major commercial success.

Roseanne Barr did not make a tremendous amount of money during the first season, pulling $30,000 per episode, but the success of the show soon had Barr pulling in huge amounts per episode. By the third season she got $265,000 per episode. She got an executive producer credit before the end of the show’s run, which gained her a cut of the back end and by the final season she was pulling in $1.1 million per episode, in addition to the back end percentage mentioned. Roseanne Barr continues to get a check for the show to this day, and it is no small sum, it forms the core of her current income.

After Roseanne ended Roseanne’s career didn’t so much stop as slow down. She had a few bit parts her and there, and a minor league successful talk show between 1998 and 2000, but beyond that there is little to talk about with regards to major acting and comedy work. The last few years have been kinder, as there is in an increased interest in her work, she is doing live stand up, has had a reality show and there is a new season of Roseanne set to air next year. Very much looking forward to the new show, and as I am fond of pointing out, 2018 is an excellent year to return to the Conner’s household. Overall it is easy to see where Roseanne Barr’s net worth comes from.

Roseanne Barr has been married to four people over the years. Her first marriage was before she got famous, in 1974 to Bill Pentland. They divorced in 1990 when her career began to take off. She married fellow comedian Tom Arnold not long after her first divorce. the couple remained married until 1994. The year after her second divorce she married Ben Thomas, with that relationship ending in 2002. In 2003 she married her current partner Johnny Argent.

Does Roseanne Bar have any children?

Roseanne has five children. Her first child was born in 1970, born while she was undergoing psychiatric treatment after a car crash gave her brain damage. She then had three children with Bill Pentland, Jennifer, Jake and Jessica Pentland. She had a son with Ben Thomas in 1995, via in-vitro fertilization. They called him Buck.

Where is Roseanne Barr from?

How did Roseanne Barr Annoy Ireland?

I wouldn’t say she annoyed Ireland, but comment made on twitter not too long ago claimed that the entire country was anti-Semitic. As an Irish person I can sort of see why she might say that, most of the folk I know are very much on the side of the Palestinians, with many nationalists in the North seeing a parallel between the British treatment of Northern Ireland and the Israeli treatment of West Bank and Gaza areas. The issue is nuanced, and an understanding of Irish political history, and the demographics involved must be taken into account before branding an entire country as bigots.

Did Roseanne Barr Run for President in 2012?

She did. Roseanne Barr initially went in for the Green Party nomination for President in the 2012 election. She did not get it, but did get the Peace and Freedom Party ticket. There is a film out about the whole thing, and is well worth a watch.

Is Roseanne Barr a Trump Supporter?

Complicated. I think it would be fairer to say she is a Hilary critic. She said that we would be lucky to get Trump as president, simply because then it wouldn’t be Hilary, but insists that she will continue to vote for herself, and stand in future presidential elections.