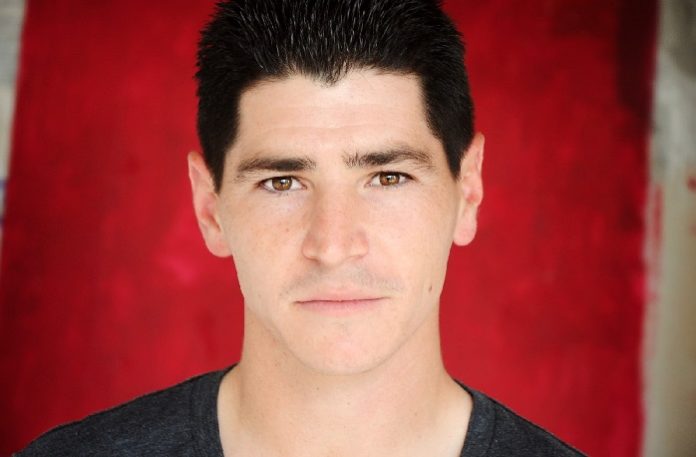 Rapidly running out of characters to write about in this cast of Roseanne net worth retrospective, today we are looking at the net worth of Michael Fishman, who played DJ Conner on the show. He began his career on Roseanne, and after a brief respite from acting after the show finished airing, returned to the scene with a zeal. Granted, his career hasn’t exactly sky rocketed, but a look at his recent credits, in acting, producing, writing and other work, makes it clear that he fully intends to develop a reputation for dependable and well put together art. It is seriously impressive the breadth of his involvement in various aspects of film making, and going forward I would not be surprised to see some very impressive things from the former child actor.

So let’s take a look at his life, career and net worth.

How Did Michael Fishman Make His Money & Wealth?

Michael Fishman was born on October 22nd 1981 in Los Angeles California. He hit the ground running in 1989 when he was cast to play DJ Conner on Roseanne. It was his first audition, and despite not having any experience in front of the camera he won the role. Roseanne asked him to tell her a joke and his choice tickled her enough to push for his inclusion on the show. As an aside the joke was “Why did the Turtle cross the road? Chicken’s day off”. Not bad for a kid.

On the show he was portrayed as a bit of an idiot, his early appearances showed him to be loud, bad at school and a touch weird. He developed a brother like relationship with Glenn Quinn’s character, Mark, and appeared in the vast majority of episodes. It is his work on Roseanne that shaped not only his fortune, but also who he is as a person, and he had a good relationship with Glenn Quinn, and the rest of the cast, off camera. When Glenn died of an overdose in 2002 Michael decided to really throw himself into the art, and started doing behind the scenes work, production design, camera operating etc.

After Roseanne finished airing Michael Fishman focused on education, and would not return to the entertainment industry until the late 2000s. He has worked on all aspects of the craft5, and was part of a team of set designers nominated for an Emmy, for the show Sports Science. In the mid 2010s he appeared in two films, and has written one too. He is set to appear in the upcoming Roseanne revival, to air in the middle of next year.

The vast majority of Michael Fishman’s net wroth comes from his early days on Roseanne, and it is no small figure. I expect it to grow going forward, a look at his current work ethic is enough to make that prediction from my perspective. Should be interesting to see where he goes.

He is. Michael Fishman married Jennifer Briner in 1999. the couple have two children together.

Where is Michael Fishman from?

Where did Michael Fishman go?

A good question. After Roseanne ended Michael went to school, got his degree, originally studying to be a vet before moving to baseball and acting. he played baseball in Japan, as an independent signing, and got a scuba qualification. He teaches scuba diving still. Since his return to the entertainment industrious he has tuned his hand to all kinds of things, and was the primary set designer on Sports Science, for which he and his team were nominated for an Emmy award.

What kind of Philanthropy is Michael Fishman involved in?

Michael is involved with a whole host of charity work. His wife used to work in a day care until she was diagnosed with a rare kidney disorder, since then the pair have been active in increasing awareness for rare debilitating illnesses. He, along with former Roseanne co-star Mary T. Quigley founded a memorial fund for their departed friend Glenn Quinn. He has acted as a spokesperson for organizations like Make-A-Wish, American Red Cross and more. He is also an active coach in Major League Baseball RBI Program.