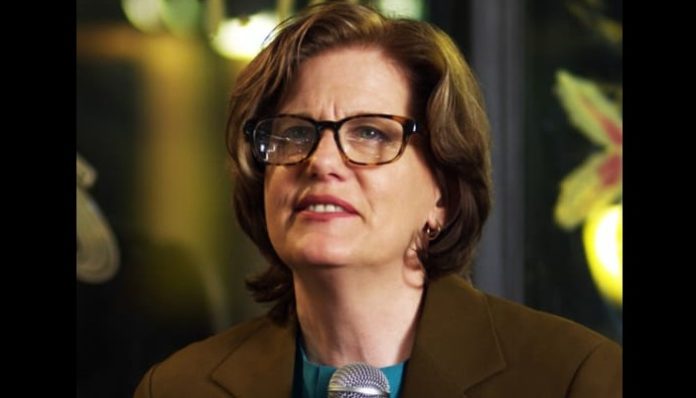 Continuing my look at the cast of Roseanne with Natalie West. Best known for playing Crystal Anderson Conner on Roseanne, Nat is one of the few Roseanne alumni whose career never really took off. She has popped up in a few places since the show finished airing, but as of the time of writing her last appearance was in 2015, with a small role on a short. She was a regular cast member for the first four seasons of the show, but then started appearing infrequently. It means that when it comes to her net worth we have to estimate far lower than the vast majority of actors.

So let’s take a brief look at their life and career, and see how much she is worth.

How Did Natalie West Make Her Money & Wealth?

Natalie West was born on January 23rd 1956 in Grand Forks North Dakota.She began her acting career in the early eighties, with theater work. She has an MSW from Loyola University Chicago, a Bachelor of the Arts in Theater from Indiana University and she studied at the Webber Douglas Academy in London.

She joined the cast of Roseanne at the beginning, and was seen as the necessary off beat character, the wacky one. Painted as naive and goofy, she was seen as a key part of the show’s dynamic at the start, but it didn’t take long for the producers to notice that Barr and Metcalf had better chemistry, add in the fact that the writers found it much easier to write for the latter pair and  it was clear that West’s time on the show was going to be brief. When Roseanne married Tom Arnold, and he was brought onto the show, there was little room for the West’s character, so she was soon married off to Dan’s father and shipped out. She would appear in only three more episodes after season 4.

Her career on screen since then has been a touch bare. She appeared in the 1995 film Bushwhacked, a critical and commercial flop, and a few short lived shows and flicks. Always a shame to see a career go no where in the public eye, but Natalie West still performed regularly on the stage, her first love as it were. Her net worth estimate is so low due to the fact that she never took off on Roseanne, post season 4 salaries for the cast were huge, and I am sure she is disappointed to have missed out on the undoubtedly impressive pay days.

Natalie West is currently an ensemble member of the Red Orchid Theater, with her last credit there being in The Mutilated. She appears regularly with the troupe. She makes most of her money through acting to this day. It is unlikely that she will appear in the upcoming Roseanne revival, set to air in the middle of next year.

Not so far as I can tell. I have scoured the internet looking for information on her life, and have found nothing regarding her marital status.

Where is Natalie West from?

Natalie West is from Grand Forks North Dakota, but studied in Chicago, where she perfected her craft.

What is Natalie West Doing now?

Natalie West is currently an ensemble member of the Red Orchid Theater. She appears in shows there all the time, and is currently working as a player with the inconceivable Shawn Wallace.