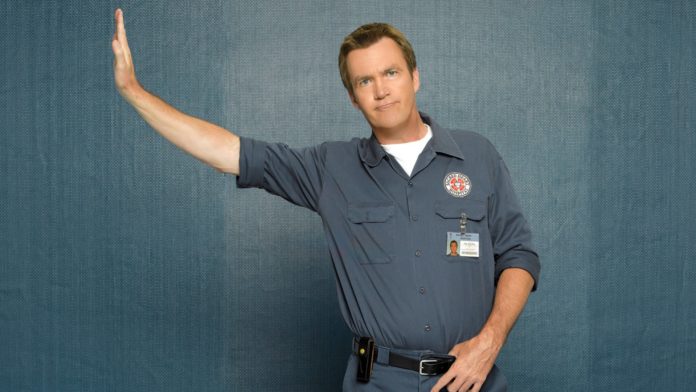 Neil Flynn is a terrific performer. He has been acting for years, and every time he pops up in something I know I am in for a good time. I know him best from Scrubs, where he played the Janitor. He is well known for his improvisational talents, and according to the writers for that show there were times where instead of writing dialog for the actor they just wrote, Neil does something funny, real comedy chops. He has a major role on a popular sitcom these days, meaning that not only is he likely to be rolling it, but depending on the longevity of The Middle, he is likely to be set for life. Actors make their money in the way you would expect, they get a salary for acting, but som places pay way better than others. Movies pay more than TV shows, but sitcoms, especially popular ones, can mean a big pay day for the principle cast, and a continuing check after the show ends, via syndication and rights.

How Did Neil Flynn Make His Money & Wealth? 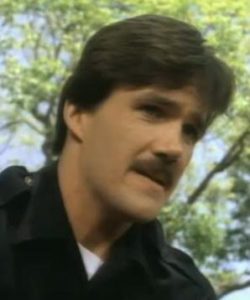 Neil Flynn was born on November 13th 1960 in Chicago, but moved to Waukegan early in life. He pursued comedy while still in high school, before going to Bradley University. After graduating he moved back to Chicago to look for work as an actor. His early stage work was at the Goodman and Steppenwolf theaters, both big names, where we was nominated for an award. He participated in the Improv Olympics, and payed with The Second City Comedy Troupe. His early television roles eighties and nineties were a little sparse, as were is film roles. He made a bit of a niche for himself playing a cop. He wouldn’t hit big until the early 2000s, when he landed the role of The Janitor on Scrubs.

Scrubs was as huge hit, and it was a long running sitcom, so it formed the basis of Neil Flynn’s wealth. He played the Janitor, and he played it well. He has great comedic timing, and many of his jokes were his own, with the writers deferring to his mastery of improv. Originally he was supposed to be a figment of principle character J.D.’s imagination, and if you go back and watch the show you’ll notice that it is a long time before The Janitor interacts with any other character. But his performance was too good, the fan response was too positive, and that idea was scrapped. Seen as he was not a main character, it is likely that he was not pulling in a huge amount for the first few seasons, but by the end he was a main star of the show, appearing in 170 episodes, and likely making in excess of $100,000 per episode. When Scrubs ended he immediately landed a major role in another sitcom, The Middle.

The Middle is currently airing, and is on its 8th season, great longevity that. When it comes to making bank from a sitcom the longer it goes on the more cash you make, and the more you get in post end syndication money. Neil is a star, not the star, but a major character on the show, so we can expect similar money to his latter day Scrubs days for this one. It’s not Frasier or Big Bang Theory money, but it’s up there. The show is set to end after the up coming ninth season.

Flynn has appeared in a number of movies in the nineties, and a few in recent years, as well as a couple of recurring character parts in smaller shows, typically paying $10,000 per appearance or less. So it is no surprise he is sitting where he is. Considering he has two popular sitcoms under his belt though I would imagine him set for the remainder of his life.

Not so far as I can find out. There are rumors all over the place about his private life, but like Ken Jenkins, he likes to keep that aspect of his life to himself.

Where is Neil Flynn from?

He was born in Chicago, Illinois, and grew up in Waukegan, also Illinois

What is the Janitor’s name on Scrubs?

For eight seasons no one knew, and finally he revealed it to JD. The name of the Janitor on Scrubs is Glenn Mathews. I’m not entirely convinced, and the fact that he was , in universe, in The Fugitive means that his name has to actually be Neil Flynn, though word of god insists that it is Glenn Mathews.

Was the Janitor on Scrubs real?

For a given value of real. Originally he was to be a figment of JD’s imagination, tying in with this countless day dreams. If the show had been cancelled, either at the end of the first season or mid way through, it would have been revealed that he was not in fact real. Seen as the show ran for nine( read eight ) seasons they did not have to use that particular trap door.

Why did Neil Flynn play so many cops early in his career?

No idea. He’s a big guy, maybe he just looks a bit cop-like to casting directors?