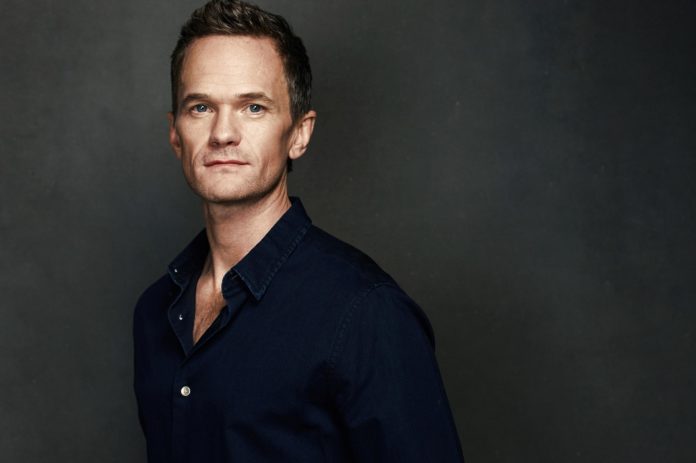 Finishing up this look at the income of the cast of How I Met Your Mother with arguably the most successful of them, Neil Patrick Harris. They guys is a real talent, getting his start at a very young age, and somehow overcoming the “curse” of child actors, he has had a successful career on television, film and the stage. He played Barney Stinson on HIMYM, the ensemble dark horse of the show who slowly but surely stole it. They guy has several long running shows under his belt, so not only did he get a good foundation going with a per episode fee, but a cut of the back end on several shows allowed his net worth to sky rocket.

Sad to be done with my look at the cast, but there are a hell of a lot more out there for me to focus on. For now, let’s take a look at the life and times of Neil Patrick Harris, see where he made his money.

How Did Neil Patrick Harris Make His Money & Wealth? 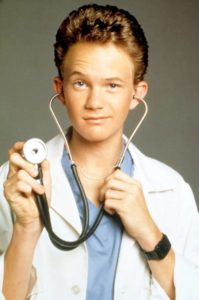 Neil Patrick Harris was born on June 15th 1973 in Albuquerque, New Mexico, but grew up in Ruidoso New Mexico. His parents were both lawyers, who ran a restaurant on the side. He was discovered at a young age, while attending theater camp, by Mark Medoff, and was cast in his first film in 1988. He had two films and five TV appearances before landing with the lead role on Doogie Howser MD.

I’m a little young to have watched the show in its original run, but I did go back and watch the first and last episode of it a few years back, when I was in the depths of my HIMYM obsession, and I can see the appeal. He played the titular character, a boy genius doctor who has to juggle his home life, personal relationships and the stress of being a medical professional at once. A nutty concept but the show was a hit, lasting for four seasons. I cannot find concrete info on cast salaries for that one, but I would place a $15,000 – $30,000 per episode figure on Harris himself, the starting salary for most sitcoms around the same time, so it’s clear he had a good foundation with which to build his wealth.

To say that all child stars go on to have unhappy careers is broadly true, and for a long time it looked like NPH would fade into obscurity, with only minor roles to his name through much of the nineties. He did appear in one of my favorite films though, Starship Troopers, a wonder satire of authoritarianism, but his role was pretty small in that one. Still, he honed his skills, and kept the money flowing during that time, so I would not call it a failure.

The turning point would come from an unlikely place. He had a minor, but extremely memorable, role in the Harold and Kumar series of stoner movies. He played a highly exaggerated, and decidedly heterosexual, version of himself, bringing him back into the Zeitgeist. The performance was hilarious, and a real highlight of the first flick. It is likely that it was this performance that landed him the role in How I Met Your Mother, which is still his most famous role.

Barney Stinson was a complicated character. The writers seemed to take all the worst excesses of Joey Tribiani and added very few positive traits, and yet we all loved him for it. Perhaps it was the sincerity to the character, he says he is something and acts accordingly. Over time they added more nuance to him, making him a rare example of the opposite of flanderization in a TV show, but he never lost his charm. He got to show off a variety of talents, including his ability at sleight of hand and wonderful singing voice. So ingrained are NPH’s natural talents to the part that I firmly believe that in the hands of any other actor the show would not have done nearly as well as it did. By the end of the show’s run he was pulling in $400,000 per episode, and if he did not get a cut of the back end I would be shocked.

The increased profile brought to Neil Patrick Harris as a result of his time on How I Met Your Mother had other perks too. he showed up i9n way more shows, and even a few films, while starring on HIMYM. Perhaps not the most famous, but certainly one of my favorites, was Dr Horrible’s Singalong Blog, a web series created by Joss Whedon and some of his crew. So good, showcasing his singing talents again and featuring Felicia Day and Nathan Fillion in main roles. Unfortunately the sequel has been stuck in development hell for years now, hope it gets made.

Neil Patrick Harris has also turned his hand to hosting work, and has done so for all kinds of award ceremonies, his Tony Awards hosting from 2001 – 2013 being a particular joy. He has also performed on Broadway, winning a Tony in 2014 for his role in Hedwig and the Angry Inch.

Overall it is easy to see where he made his money, with the bulk of it coming from How I Met Your Mother. He has a few endorsement deals on the go with American Airlines, and a book deal too, so we can expect that $35 million to just keep growing.

He is. Neil Patrick Harris married long time partner David Burtka in 2014. The couple had been engaged since 2006, but it was illegal for them to get married in New York until 2011 at which point they announced their engagement. They have two children, twins, a boy and a girl, named Gideon Scott and Harper Grace.

Where is Neil Patrick Harris from?

Neil Patrick Harris is from Albuquerque New Mexico, but was raised in Ruidoso New Mexico. Sort of. He was a child star, so he spent much of his childhood acting, thus living away from home.

What kind of Philanthropy is Neil Patrick Harris involved in?

So much philanthropy. He has made contributions, or represented, a vast array of different causes, including, but far from limited to, The AIDS Healthcare Foundation, the Food on Foot Charity, the LeBron James Family Foundation and the Hope North Foundation. There is a more full list out there.

Yes. He came out back in 2006 in a cover story for People Magazine. There were rumors for a bit shortly after his partner, Dave Burtka, was accused of getting a role on HIMYM due to his personal relationship with Harris.