Zach Clayton’s Snapchat Name – What is His Snapchat Username & Snapcode? 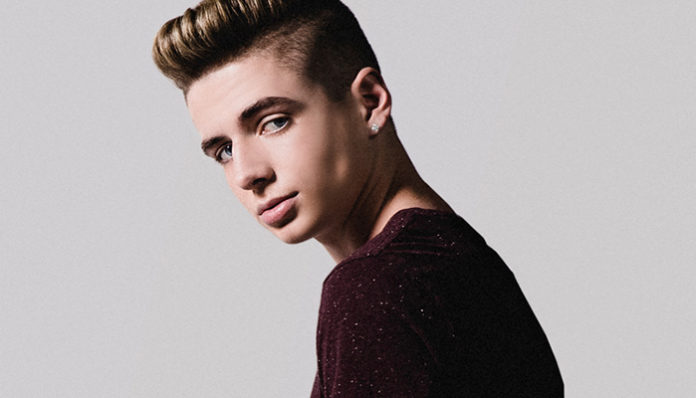 A social media celebrity, Zach Clayton originally rose to fame on the live streaming platform, YouNow. From Dallas, Texas, he first got involved with the online scene at the age of fourteen. Within just a few years, he has managed to amass over a million fans across the globe. Aside from YouNow, you can also find him on Youtube, Twitter, Facebook, and Instagram.

Born on June 22, 2000 in Texas, Zach Clayton grew up in Austin, where he went to school and enjoyed activities such as soccer. An athlete ever since he was three years old, he eventually joined the school team, as well as the Lonestar Soccer Club as a teen. Unfortunately, not much else is known about his early life at this time.

Like many teenagers, he first started to use social media after getting into high school. At the age of fourteen, he created himself an account on YouNow- a popular live-broadcasting site- under the name, “BruhitsZach”. Using it as a platform to interact with others online, his regular broadcasts eventually led his follower count to increase at a steady pace.

Growing increasingly more comfortable with the platform, the teen eventually branched out to include challenges, pranks, and even cooking classes in his live broadcasts. Responsible for his launch to fame, his YouNow account has since amassed over 33 million views as of 2017. As if that’s not impressive enough, Clayton is one of the top users on the site, with over a million fans on his channel.

Trying to gain further exposure, he later teamed up with other Youtube stars including Edwin urges, Timmy Connors, RudanC, and Nick Bean to create a super group known as 5quad (which has successfully helped to boost his popularity).

Since his rise to fame on YouNow, Clayton has also made himself known on Youtube, where he has well over one million subscribers. Not only does he post various challenge videos, but he also uploads skits, vlogs, and more. His first video titled, First Youtube Video was uploaded onto his channel on September 19, 2014- to date, it has already been streamed over 243,000 times!

What’s his most popular video? The music video for his song, How Bout Dat (Danielle Bregoli Diss Track). Despite being uploaded only three weeks ago, it has already received over 5.4 million hits. Some of his other popular titles include: Musical.ly Olympics, Make Me Laugh Challenge w/ Baby Ariel, Danielle Bregoli Roasted Me!, and I Pranked a Fan.

Zach Clayton as a Singer

Shortly after joining 5quad, Clayton also began to record his own songs, which he subsequently uploaded online.

In the summer of 2016, he made his first appearance in Nick Bean’s hit song, Lip Singer. Then just a month later, the teen released his first single titled, Nothin’ But Love. Made available on July 22, 2016, the song quickly caught on among fans, garnering thousands upon thousands of views on Youtube within just a few hours. As of September 2017, the official MV has racked up over 2.8 million views.

A few months later on October 21, 2016, Clayton came out with his second single titled, Face to Face. Written entirely by the web celerity himself, an accompaying music video was later uploaded onto his Youtube channel on October 27, 2016. Though not as popular as his earlier effort per se, it has still been viewed over 276,000 times- which is impressive in itself.

Continuing to release new songs, his next single, Insta Bae was dropped on November 25, 2016. Though well received, a music video wasn’t uploaded until a couple months later, on January 7, 2017. Another considerable hit, the MV has become one of the more popular videos on his channel, with over 1.1 million views.

On February 14, 2017, he released his next track titled, Odd Petals. Written by Rachel West, Tae Brooks, and Tadjh, Clayton allegedly fell in love with the lyrics instantly. A love song using flower pedals as a metaphor, it has been played close to one million times since it was first uploaded onto Youtube on Valentine’s Day. If anything, the single only further boosted his fame as more people recognized his talent.

On April 26, 2017, Clayton released his long awaited EP titled, Kick it With Me. His first multi-track project, it boasted five songs including Kick it With Me, Do My Own Thing, Odd Petals, What You Mean to Me, and Pandemonium.

In support of his music, Clayton has also performed on stage numerous times over the past couple of years. For instance just this summer, he embarked on a Nothin’ But Love Summer Tour which kicked off on May 5, 2017 in Orlando Florida. Most recently, he held a show at the iPlay America’s Event Centre in Freehold, New Jersey on September 17, 2017.

Prior to that, he also went on tour last winter- which had him performing at several cities across the United States from New York to Des Moines.

At this time, it does not look like the singer has any additional concerts planned for later this year. 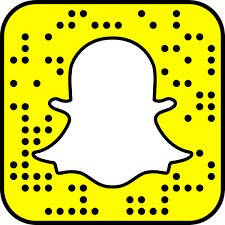 As expected from a social media star, you can find Zach Clayton on Snapchat! If you’d like to add him on the app, click here.

Want to follow the social media star on Facebook? You can find his official page at @BruhitsZach- he’s already got himself over 39,000 likes!

Looking for a way to stay on top of his news and announcements? Be sure to follow him on Twitter at @Bruhitszach!

Of course, you can also find him on Instagram- you can find his official account over at @bruhitszach. Follow him to view his photos and videos!

As mentioned earlier, the teen is also active on Youtube- you can visit his official channel here. He uploads new content on a weekly basis so be sure to subscribe!