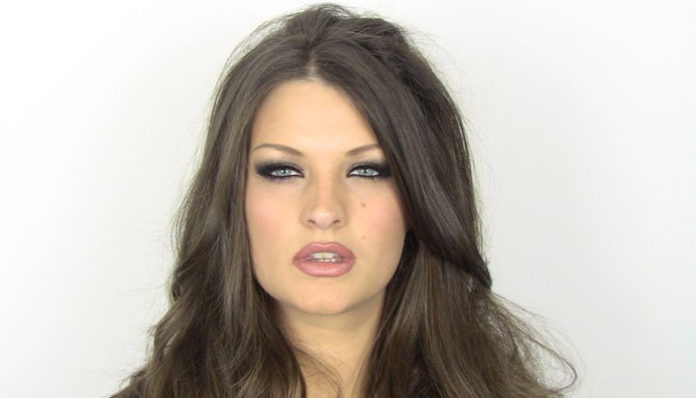 A professional make-up artist, Samantha Chapman is perhaps best known for her Youtube channel, Pixiwoo, which she runs with her sister, Nicola. Noted for her cosmetic tutorials, her videos have earned her more than 2.1 million subscribers to date.

Over the years, Chapman has worked with numerous celebrities including Charlotte Church, Ashley Tisdale, and Neve Campbell, to name a few. In fact, she has even been featured in Elle, The Sunday Times, Harpers, and Cosmo, among many other publications. Incredibly successful, she even has her own line of make-up brush called Real Techniques, which are known for being cruelty-free.

How wealthy has she become over the past few years? How successful is her Youtube channel? Is she able to make a decent amount of earnings from her video tutorials? From what we can gather, Samantha Chapman’s net worth is currently around $1.5 million. What are her biggest money makers? How much does she make from her channel on a regular basis? Let’s check out some of these questions below.

How did Samantha Chapman Make Her Money & Wealth?

Born on August 23, 1977, in England, Samantha Chapman went to the College of West Anglia in Norfolk, where she studied the art of hairdressing and make-up. Unfortunately, not much is known about her early life.

Teaming up with her sister, Nicola Haste, she created the Youtube channel, Pixiwoo in 2007. Wanting to share their makeup knowledge with the world, the two eventually began uploading tutorials to their page. With a little bit of luck, most of their efforts were well received by viewers.

In fact, the sisters have since amassed over 2.1 million subscribers with more than 304 million combined views. As of 2018, their most popular tutorials include, Lilys Make-up Tutorial, Drag Make-Up Tutorial, and Arab Style Make-Up Tutorial, all of which have been viewed millions of times each.

With the number of views that they receive, one has to wonder- how profitable is their Youtube channel? How much money have they earned from their videos so far? Assuming that all of their uploads are monetized and that they receive at least $5 per 1,000 views on the site, it’s likely that they’ve already pocketed close to $600,000. Even if the two were to split their earnings in half, it’s still a significant amount to be earning from a Youtube channel.

In addition to her Youtube career, Samantha also works for the UK M.A.C. Pro team, with whom she’s traveled with on several occasions. For instance, not only has she worked for shows such as the Paris and Milan fashion weeks, but she’s also had the chance to collaborate with many celebrities including Ashley Tisdale, Myleene Klass, Charlotte Church, and Paul McCartney, among others.

In fact, her recognition in the industry is so great, that she has been featured in several publications in the past including Cosmo, Brides, Harpers, Elle, as well as The Sunday Times.

On top of everything that we’ve already mentioned, she also helped to develop a line of affordable makeup brushes a few years back.

As far as we know, she is married- though she tends not to speak of her personal life.

Does Samantha Chapman Have Any Children?

She has two daughters, Olivia and Lily.

Did Samantha Chapman Go to College?

She went to the College of West Anglia after completing her high school education.

What is Samantha Chapman Famous For?

Samantha Chapman is most famous for her make-up themed Youtube channel, Pixiwoo, which she runs with her sister. As of 2018, they have gained close to two million subscribers.

At this time, not much information has been revealed about Samantha Chapman’s abode. We’ll update this section as soon as we know more.

What Kind of Car Does Samantha Chapman’s Drive?

Information on Samantha Chapman’s vehicle is unavailable at this time.

How Much Money Did Samantha Chapman Earn Last Year?

Naturally, Samantha Chapman has been updating her Youtube channel with new tutorials and videos on a regular basis. In addition to that, however, she’s also kept busy with her day job as a professional makeup artist. Of course, there’s also her work as a member of the UK MAC Pro team.