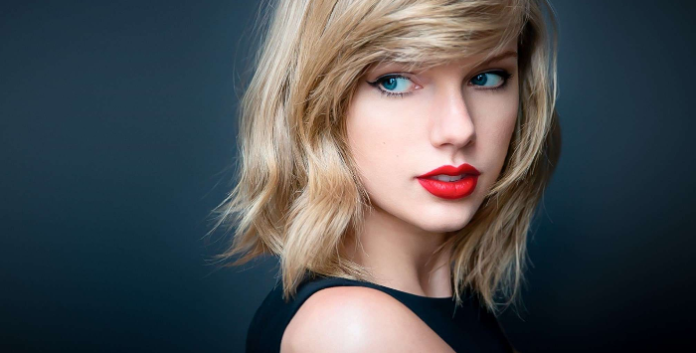 Taylor Swift is a hugely popular American singer and songwriter. Throughout her 14-year-old career, Swift has accomplished what not many others did. She released six studio albums, all of which hit the top spots on musical charts, and won countless awards for her music and songwriting. She’s listed among the best-selling music artists ever, as well as one of the most influential people in the world.

If that doesn’t tell you how popular T-Swift is, let me tell you another fun fact. Through her music, Taylor has achieved 5 Guinness World Records! These include the best-selling digital album by a female musician and the first artist to have three of her albums selling more than a million copies in their first week.

With such a huge popularity, it is no wonder that the singer has hundreds of millions of fans all over the world. One of the most popular celebrity Snapchat accounts looked for is hers, for the same reasons. Today we’re asking the question “What is Taylor Swift’s Snapchat?”, among some others. So without further ado, let’s take a look at Taylor Swift Snapchat. 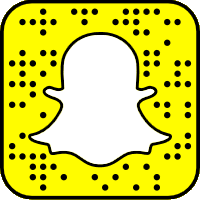 Taylor’s Snapchat username is very easy to remember, it’s just her stage name as a single world. You can add @taylorswift by clicking on the username, or by scanning the above Taylor Swift Snapchat code! Happy snapping!

Of course, with such a huge popularity, the singer has to be present on basically any social media. Some for promoting purposes, but also because she has so many fans craving to see her everyday life happenings.

Taylor Swift Twitter Username – Her official Twitter username is @taylorswift13. Not sure why they couldn’t get the original handle, but that didn’t stop Taylor from gaining 86 m followers.

Taylor Swift Instagram Username – As already mentioned, with so many fans all things Swift, it’s no wonder that Instagram is her most popular social media account. She has a whopping 106 million followers over there, on her account @taylorswift.

Taylor Swift YouTube Channel – Taylor has two channels, both very similar. The first one hosts her song and some random videos of her, and the second one is VEVO branded, with 27m subscribers. Obviously, the second one is only there to host her songs and music videos, which are reaching dozens, sometimes hundreds, of millions of views.