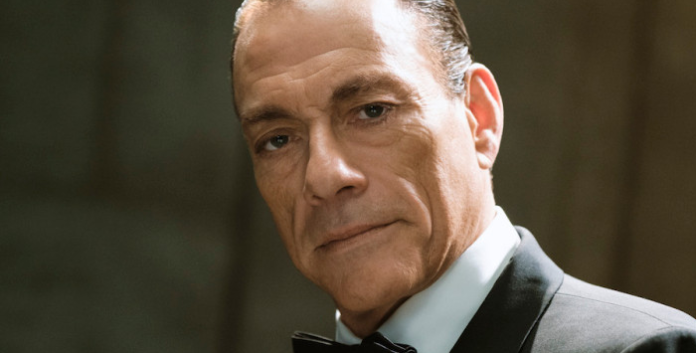 Jean-Claude Van Damme is a popular Belgian actor, producer, director, and martial artist. He is best known for his action movie roles, mainly those in martial arts films. Through his work, he became one of the most recognizable faces in showbusiness and earned millions of dollars.

How Did Jean-Claude Van Damme Make His Money & Wealth

Here is the story of Jean-Claude Van Damme’s $30 million net worth. 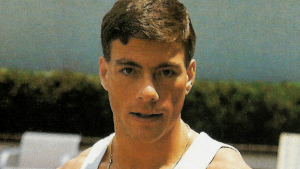 He was born in Brussels, Belgium in 1960, and started training karate when he was 10. During his teen years, he expanded into other martial arts and started bodybuilding. His martial arts career was very successful and made him popular before he started acting.

His first acting gig was as an extra in Breakin‘. He also played a smaller role in 1984’s Missing in Action, but his breakthrough didn’t happen until 1988.

In that year, he starred in Bloodsport, a martial arts film that became a huge box office hit. From there he kept working in the action movie genre, starring in Kickboxer, Death Warrant, Lionheart and Double Impact. His career peaked during the 90s, when he starred in Universal Soldier, Nowhere to Run, Hard Target, Timecop and Street Fighter. It was during this time that his fee grew to a few million per single movie appearance.

As the year 2000 approached, Van Damme’s acting career was a decline. He had several less known roles and didn’t have a theatrical release from ’96 to ’08. In 2008 he released JCVD, a crime drama based on an alternative version of his life.

In the recent years, he came back to show business, starring in Assassination Games, Dragon Eyes, Enemies Closer, Swelter, among other. His most recent role was in Black Water, an action thriller set to release this year.

Through his long acting career, JCVD made himself a net worth of $30 million. Up next we’re taking a look at how does he spend that money.

Yes, JCVD is currently in his fifth marriage! He has been married to Gladys Portugues since 1999, and the couple has two children together, a son and a daughter. The story of his love life is an interesting one; he was married five times, but with four women.

His first marriage was with Maria Rodriguez from 1980 until 1984. A year after they divorced, he married Cynthia Derderian, but the marriage didn’t last long, only until the next year. In 1987 he married Gladys Portugues and had a son with her. Three years after the two had a daughter. In 1992, he started an affair with Darcy LaPier and married her in ’94. Finally, in 1999 he re-married Portugues and has been married to her ever since. There were some rumors regarding a second divorce in 2015, but Van Damme disputed those.

He is estimated to earn around a million dollars annually, in the most recent years. During his peak popularity, he was obviously making more money.

Here is a list of some of Van Damme’s best-known movies, together with his paychecks from them:

Recently, Van Damme sold his prized property in Los Angeles to none other but Ice Cube. While we are unsure where he lives at the time, a glance at his previous home tells us a lot about Jean-Claude’s lifestyle. The house, worth $7.25 million, was built in 2011 and is a breath-taking example of a luxurious property. It has 6 bedrooms, a wine cellar, a home theatre, a gym (of course), six fireplaces and eleven bathrooms. 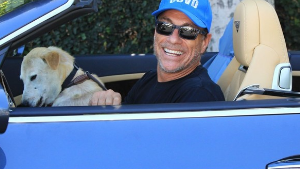 JCVD was pictured driving a Bentley Continental convertible, a car that costs upward of $200,000.