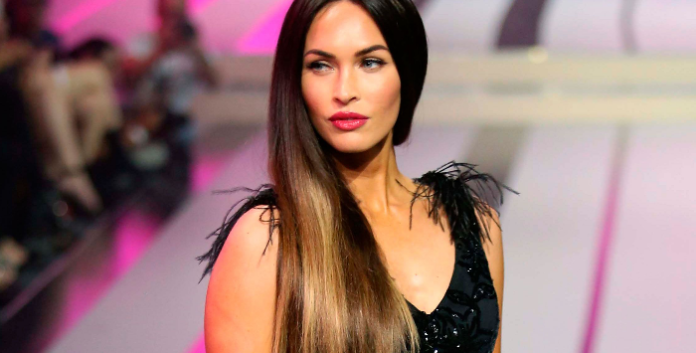 Megan Fox is a famous American actress and model. Through her movie salaries, modeling and endorsements, she became a millionaire at a very young age. Today we’re taking a look at Megan Fox’s net worth, business, and personal life.

How Did Megan Fox Make Her Money & Wealth

Here is the story of Megan Fox’s $8 million net worth, at only 31 years old!

Fox was born in 1986 in Tennessee, and when she was 5 y/o, started taking dance and drama classes. Through her teen years, she started acting and modeling, while still taking classes. She debuted in Holiday In The Sun in 2001. After 6 years of smaller acting gigs and cameos, she landed the lead role in Transformers.

Transformers was Fox’s definite breakthrough role, as the movie was a box-office hit, and inspired two sequels. Fox starred in the second one, but not int he 3rd one, due to some controversial statements about Michale Bay, the director of the movies. During this time, Fox started earning lots of money for her roles, as she was getting more and more popular.

Fox is still an active Hollywood actress. In the last few years, she appeared in many high-production movies, such as Teenage Mutant Ninja Turtles, Zeroville, The Dictator, and This is 40. Her most recent role was in James Franco’s upcoming comedy-drama called Zeroville.

Other than acting, Megan has made money from endorsements, such as for Emporio Armani’s women underwear and Brazillian beer company Brahma. Through all of her work, she amassed a net worth of an estimated $8,000,000. Next up, we’re taking a look at her private life, as well as the ways she spends her wealth. Let’s get started!

Yes, Megan is currently married to her long-time partner, Brian Austin Green. The two of them met on a movie set in 2004 and got engaged two years later. Three years after that, they’ve decided to break up but got back together the next year. They married in 2010 on Maui, in a private ceremony. They split up (and divorced) once again in 2015, but got back together in 2016. Fox has three sons with Green, born respectively in 2012, 2014 and 2016.

Unfortunately, there is no information about her annual earnings in the recent years.

How much does she make per movie?

Here is a list of movies that Fox starred in, together with her paycheck from the roles:

Unfortunately, there is no information about the couple’s current whereabouts. But, we can at least take a glimpse into their previous house, which should give us a nice context regarding their lifestyle.

Two years ago, they sold their Los Angeles mansion to Meghan Trainor for $4.9 million. The beautiful home spreads over 7,000 square feet and has a swimming pool and a spa. Fox bought the home in 2012 for over $2.5 million and renovated it in 2015 for $1.5 million. However, the total remake was never completed as the couple was filing for divorce at the time. By the end, they sold the home for just $2.6 million to a real-estate company that later sold it to Trainor, pocketing a hefty salary in the process.