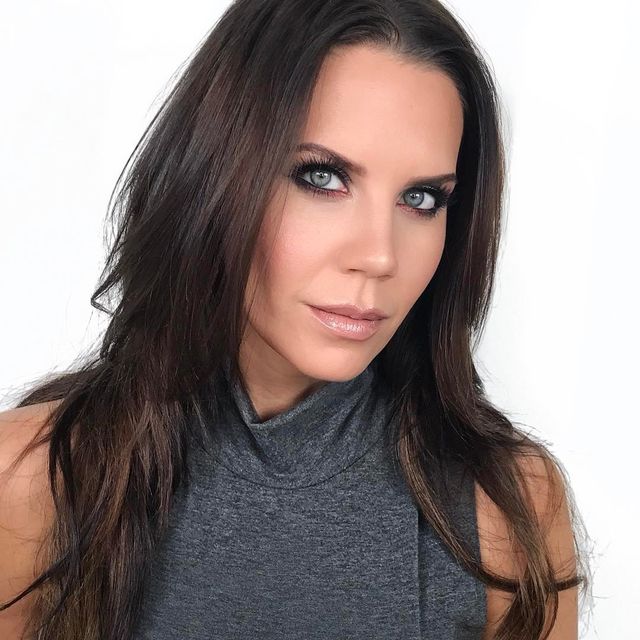 Thanks to an abundance of internet-based gurus, The average woman today is practically an expert when it comes to beauty products. Tati Westbrook is currently one of the most influential makeup artists and reviewers on YouTube. Her channel, GlamLifeGuru is respected for its thorough and objective reviews. Tati is also known for her “challenges” type videos and her reviews of lesser-known products. She currently has 3.7 million subscribers and 753 million total video views on YouTube, whom she has been accumulating since November 2010.

Tati Westbrook’s exceptional skill at her craft combined with her thorough and objective reviews have attracted millions of dedicated fans to her. Her influence has also landed her numerous endorsements from notable cosmetics companies. Tati often receives makeup and skincare products to review on her channel. She is particularly known for her challenge type videos, particularly those where she reviews cheaper drugstore type makeup. Tati was once nominated as a YouTube Breakout Beauty Star in the Allure Beauty Blogger of the Year awards for her quality content.

How Did Tati Westbrook Earn her Money and Wealth? 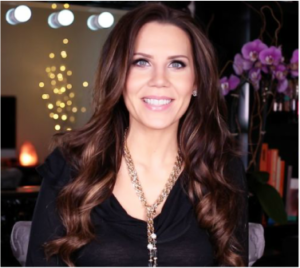 Tati Westbrook was born on February 14th, 1982 in Seattle, Washington. Her birth name is Tatiana A. Krievins. Her mother Cindy is a talent agent. She grew up in Seattle with her three sisters. Tati had some minor acting roles as a child, including an appearance in the movie Unsolved Mysteries in 1987. She also worked on the movie Greek in 2007.

Tati Westbrook graduated from high school in Washington. In her later high school years, Tati gained roughly 40 pounds due to stress and anxiety. It took her roughly a year of trial and error to lose the weight. Her weight loss journey gave her newfound self-esteem and a new lease on life. Instead of attending college, Tati moved to Los Angeles shortly after graduation to pursue a career as a makeup artist and image consultant.

It was not until November 2010 that Tati Westbrook began uploading makeup videos on YouTube. Her early videos primarily consisted of makeup reviews and tutorials, as well as the occasional snippet of her personal life. Tati’s channel quickly became a hit in the beauty blogosphere – fans found her thorough reviews and genuine personality refreshing. Her reviews of less expensive drugstore makeup were her first videos to receive significant amounts of views.

As her YouTube channel grew more popular, Tati Westbrook began to create more content. Her videos not only began to center around reviews of individual products, but a popular theme in her early videos was comparing and contrasting drugstore and high-end makeup. Since most people cannot afford to spend $100+ on a single product, such information proved to be very useful.

Tati eventually quit her job as an image consultant to upload videos full-time. In 2016, she began to upload 5 videos per week. Many of her most popular videos were uploaded around this time. Some of her most viewed videos are “Drug Store Makeup Favorites and Hate”, “My Wedding Makeup”, and “Full Face Only Using Products I Hate”.
Later in 2016, Tati Westbrook released the GlamLifeGuru app. It compiles highlights of her videos and features advice from Tati herself. The app also features a forum for her fans to discuss makeup. The app was designed by Victorious, a company who makes products for digital influencers.