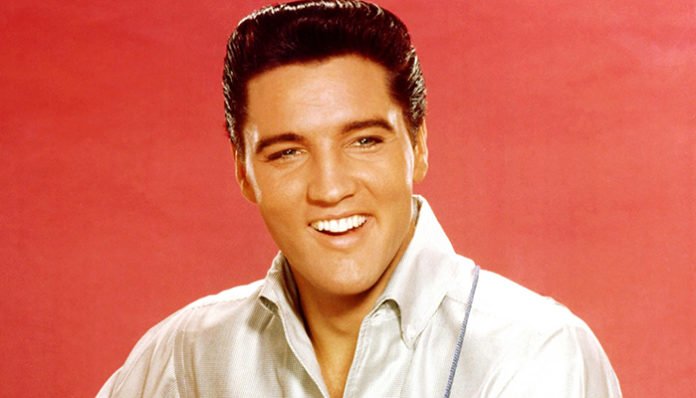 The King of Rock and Roll, Elvis is hailed by many as being one of the most influential musicians of the twentieth century. The best-selling artist in the history of music, he gave rise to a number of hit songs including Don’t Be Cruel, It’s Now or Never, and A Big Hunk o’ Love, among numerous others.

In addition to his musical career, he had also appeared in countless films throughout the 1950’s and 1960’s. Some of these tiles include Jailhouse Rock, Follow That Dream, Viva Las Vegas, Double Trouble, and Change of Habit. Due to years of drug abuse, he passed away suddenly in 1977 at the age of 42.

How wealthy was he at the time of his death? How much had he earned throughout the decades? According to an estimate by Daily Mail, Elvis’ earnings had been around $100 million (approximately $400 million today, after inflation). Let’s take a look at some of the King’s career accomplishments below.

How did Elvis Presley Make His Money & Wealth?

Born on January 8, 1935, in Tupelo, Mississippi, Elvis Presley learned how to play the guitar at a young age. By the time he was in sixth grade, he began to bring the instrument to school on a regular basis. Despite the fact that his music teacher told him he had no talent for singing, he eventually landed a record deal with RCA by the time he was in his early twenties. His first single, Heartbreak Hotel was released in 1956.

Later that same year, he came out with his eponymous debut album, which topped the US Billboard 200. Needless to say, he went on to release a number of albums over the next two decades- some highlights include Elvis’ Christmas Album, Elvis Is Back!, His Hand in Mine, How Great Thou Art, and Elvis Sings The Wonderful World of Christmas.

Throughout his career, he released countless number one singles including All Shook Up, Love Me Tender, Heartbreak Hotel, It’s Now or Never, Good Luck Char, and Suspicious Minds. To this day, Elvis holds the record for the best-selling solo artist, with close to one billion sales across the globe. Not only that, but he is credited by Billboard as having charted the most albums on the US Billboard 200.

Despite his success, however, his years of drug misuse had left his body damaged. According to the book, Elvis: What Happened, he was suffering from multiple ailments including liver damage, high blood pressure, an enlarged colon, and glaucoma by the 1970’s. In 1977, he passed away suddenly at home from a heart attack; he was 42 years old.

Elvis was married to American actress Priscilla Presley from 1967 to 1973. After dating for seven years, he had proposed to her shortly before Christmas in 1966.

Did Elvis Presley Have Any Children?

He had a daughter named Lisa Marie Presley with his wife, who was born in 1968. Having inherited her father’s love for music, she too is a singer-songwriter.

Did Elvis Presley Go to College?

Elvis did not attend college. As a teen, he had gone to L.C. Humes High School, where he interestingly enough, had received a C grade in music during the eighth grade. Despite the fact that his music teacher told him he had no aptitude for singing, he eventually went on to become one of the greatest musicians in the history of the country.

What was Elvis Presley Famous For?

The King of Rock and Roll, Elvis Presley is one of the most celebrated artists of the twentieth century. Incredibly successful, he holds the record for being the best-selling solo artist of all time.

Up until his death, he lived by himself at his Graceland estate. Located on 13.8 acres of land, it currently serves as a museum for the late singer; it was opened to the public for the first time in 1982, five years after Elvis’ passing. Today, it is the second most-visited house in the country, with more than 650,000 visitors per year.