What Happened to Brittny Gastineau? – 2018 Update 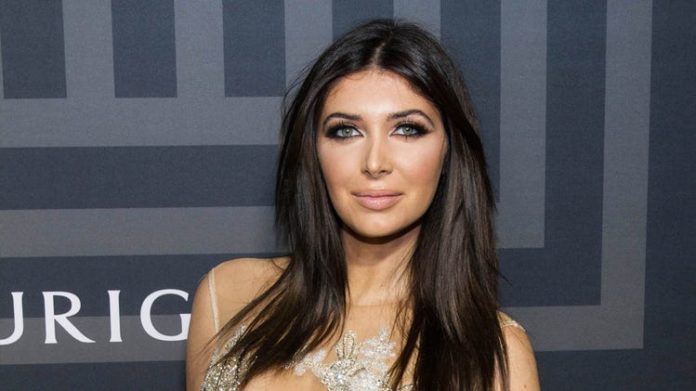 Reality television has given us a huge number of former stars. Network after network produces show after show leaving a large number of talented individuals in their wake. Brittny Gastineau is probably best remembered for her appearances on The Gastineau Girls, her infrequent appearances on Keeping Up with the Kardashians and her modeling career. But she has not graced our screens since 2014.

So where has Brittny Gastineau been? Let’s take a look at what she is up to these days. 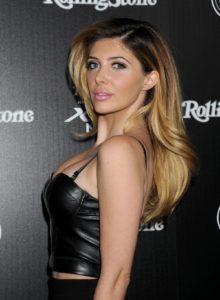 Brittny Gastineau has always been more of a socialite than a performer. He roles in a number of high profile reality show notwithstanding. Much of the last few years have been taken up with modeling and art dealing, a new passion she found in early 2017. Until recently. News of her father’s degenerative brain disease was announced early this year, and it is likely that Brittny Gastineau will be taking a minor step back from the spotlight to reconnect. Much of her social media has been quiet, with only two Instagram posts in the last week, and her last tweet being on March 8th.

Brittny Gastineau keeps up with her best friends, The Kardashians, and shows up on their social media occasionally.

Brittny Gastineau was born on November 11, 1982, in New York. She is the daughter of Lisa Gastineau and Mark Gastineau. Her parents divorced in 1986, finalized in 1991, and she lived with her grandmother. She attended Clarkstown High School North and went to her mother’s alma mater, The University of Alabama, upon graduation. There is no information the qualifications she received whilst attending, however, and she soon moved back to New York to model.

She signed with Elite Model Management and was assigned to their celebrity branch. She was soon in demand, walking for the likes of Ann Bowen and Anna Sui, and gracing the covers of numerous magazines. An endorsement deal with L’Oreal proved lucrative, leading to a European advertising campaign. Her modeling continues to this day.

Around the same time as her modeling career took off, she landed a deal with the E! Network for a reality show. The Gastineau Girls laster 2 seasons, and starred her mother as well. It was during this time that she hopped between other shows most often, showing up on The Hills and Cribs. Her most enduring role in other reality shows would be Keeping Up with the Kardashians, starring her best friend Kim.

Brittny Gastineau came under fire in 2009 for remarks made on the film Bruno, starring Sasha Baron Cohen. In it, she was asked by the satirist whether or not Jamie Lynn Spears should keep her baby, to which Brittny Gastineau replies “Abort it”. She has since apologized for the statement, claiming to be well aware of the fact that Bruno was a satirical character.