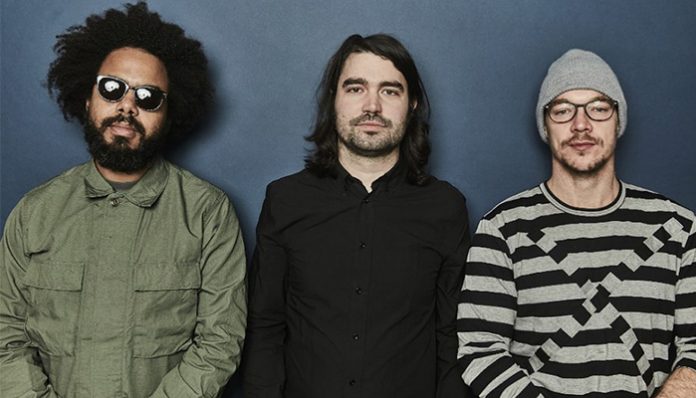 An award-winning music trio, Major Lazer made themselves known in 2009 with the release of their debut album, Guns Don’t Kill People…Lasers Do. Composed of Diplo, Walshy Fire, and DJs Jillionaire, the group has churned out numerous hits including Bubble Butt, Watch Out For This (Bumaye), Get Free, and Lean On.

Popular with a solid fan base, they were recently named as one of the “Top Dance Musicians” by Billboard. Last year alone, they had received a number of award nominations, three of which were for their new single, Cold Water.

Seeing as how they operate as a group, it’s hard to determine Major Lazer’s net worth. If anything, their earnings are shared equally among the three members. Since we’re here though, let’s go ahead an take a closer look at what they’ve managed to put forth over the past years.

How did Major Lazer Make Their Money & Wealth?

Founded in 2008, Major Lazer initially consisted of two DJs, Switch and Diplo (they had met while working with singer-songwriter M.I.A.). As independent artists, the pair eventually dropped their full-length debut, Guns Don’t Kill People…Lazers Do in 2009. Influenced by Jamaican dancehall music, the album won critical acclaim upon release, with praise from many contemporary critics. To this day, it is often credited for changing the reggae and dancehall genres.

As you can probably expect, the group’s earnings mostly come from their studio albums. Their debut project, Guns Don’t Kill People…Laserz Do was released in 2009. While it was a decent success, it wasn’t until they dropped their second album, Free the Universe that they started to gain significant buzz. A commercial hit, it ultimately gave rise to their single, Bubble Butt, which has since received gold certification in the US.

From there, they gained more notoriety with the release of their third album, Peace is the Mission n 2015. Their most successful title to date, it had peaked at number twelve on the Billboard 200; not only that, but the album had also charted in other countries around the world such as Belgium, Canada, and France, among others. Some standout songs from the playlist include Lean On (with DJ Snake), Powerful, and Light It Up (Remix).

In addition to the above-mentioned albums, the group has also come out with four extended plays, the latest of which (i.e. Know No Better) was released in the summer of 2017. Some of the other EPs include Original Don, Lazers Never Die, and Apocalypse Soon. In 2013, they also dropped four remix albums- Lazer Strikes Back Vol. 1 to 4.

For those who are interested in seeing the trio perform live, they will be holding a concert in Daresbury, UK, later this summer. For all the details, be sure to drop by their official website.

As far as other ventures go, an animated series based on the electronic dance group called, Major Lazer was also released in 2015. Though it was initially renewed for a second season, the decision was later canceled.

Are the Members of Major Lazer Married?

As far as we know, they are not married.

Do the Members of Major Lazer Have Any Children?

Diplo has two children from a previous relationship.

Did the Members of Major Lazer Go to College?

Unfortunately, information on their education history is not available at this time.

What is Major Lazer Famous For?

Major Lazer won critical acclaim for their third studio album, Peace Is the Mission, which peaked at number 12 on the Billboard 200. As of 2018, more than 500,000 copies have been sold across the U.S.

Where Do the Members of Major Lazer Live?

Unfortunately, information on their location is not available at this time.

How much did Major Lazer Make Last Year?

Unfortunately, information on the electronic music trio’s 2017 salary is not available.

Currently, the trio is working on their fourth album, Music is the Weapon.Earlier this year, they also teamed up with Tory Lanez and Cashmere Cat on the song, Miss You, which peaked at number 10 on the Dance/Electronic Songs chart.

The year before, they came out with the EP, Know No Better, which spawned the songs Sua Cara, Jump, and Paritucula, among a few others.

Want to stay up-to-date with the group? If so, why not follow Major Lazer on social media? You can check out their official Twitter page at @MajorLazer. Alternatively, you can visit their official Facebook fan page for the latest news and announcements.