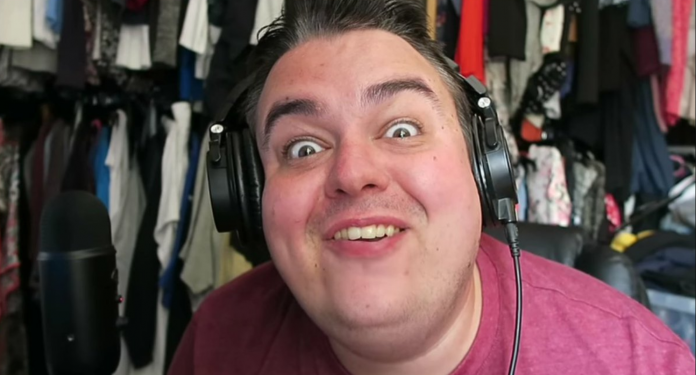 Darren Black is a social media influencer and YouTube celebrity from England. His channel is called  Daz Games has an impressive 2 million+ subscribers, and he calls his fans the Dazzlers. Darren didn’t get his start on YouTube – his first foray into social media was on the now-defunct app, Vine. He created six-second videos of himself playing a variety of characters such as Happy Cloud and the Predator.

How Did Darren Black make their money & wealth?

Darren was born in Hastings, England on August 7, 1985, making him on the cusp of 33 years old. He was raised in his hometown in England. After he attended the Hastings College of Arts and Technology, he went into a career in construction. He started a hobby around the same time, making short comedy videos on Vine. Even though the app is no longer accepting new submissions, the videos are archived on the site. You can also find compilation videos of Darren’s past work on the YouTube channel.

Darren had 3 main characters that he portrayed on the app. In the Happy Cloud series, he put what looks like foaming hand soap all over his face and speaks in a high pitched exaggerated happy tone. He makes his eyes wide, and his mouth is open to display all his teeth. He uses creepy sound effects to undercut the “happy” tone.

The next character that Darren does is the Predator, which he uses a claw hair clip showcase the iconic character doing ordinary things like brushing his teeth. His other characters include a posh spider who threatens Darren with a knife and lets them know that hairspray is not that harmful. Tea Party, another Darren skit, began when he first got 1 million followers on Vine. He wore a pink hat that said Tea Party on it, and saying in a high falsetto knocked all of his clothing off.

Now, Darren is on YouTube as of 2014. He has all of his old vine compilations on the channel, and also does gaming videos with Minecraft, the Sims, Uncharted, and other games. The channel took about a year to take off, but now he has 437,000 subscribers on one channel, and 1.9 million subscribers on another. 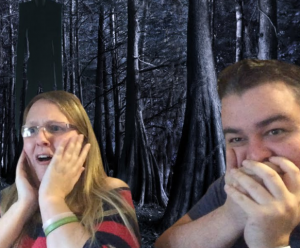 Darren was previously married to Kate Black. They have a child together, a daughter named Sarah Black. On January 12, 2018, Darren tweeted that he and Kate had ended things mutually, and they were still on good terms as a family. They co-parent their daughter together.

He made about $330,000 last year from his YouTube ad revenue alone. Darren is also an actor and has been in big things such as the Walking Dead and Aquaman.

He makes about $900 per day on his YouTube videos. 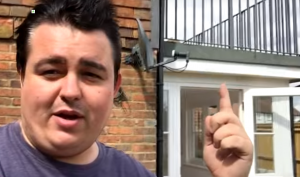 Darren showed off his house that he purchased back in August 2016. He didn’t show much of the outside because he claimed that previously fans had actually come to his house to try and meet him. It has a large backyard. It was a two-story house, with two bathrooms, picture windows with benches by them, and three bedrooms. He was just going to use one of the bedrooms as his office for his YouTube channel.

It is unknown what kind of car Darren Black drives.

Daz Black was involved in a campaign in 2014 called Ditch or Dare which is raising funds for charity via social media. Social media stars such as Darren volunteer themselves to be guinea pigs, while users of the campaign come up with dares that range in difficulty from easy, medium, and hard. Each Dare has a donation attached to it depending on the difficulty level. All the funds go to Ditch the Label, which is an anti-bullying charity in the UK.

Darren Black has accomplished leaving his blue-collar job to become a popular Vine and YouTube star in the UK. His Vine account had over 3 million subscribers before the site stopped accepting new content. He also has a very popular gaming channel on YouTube.