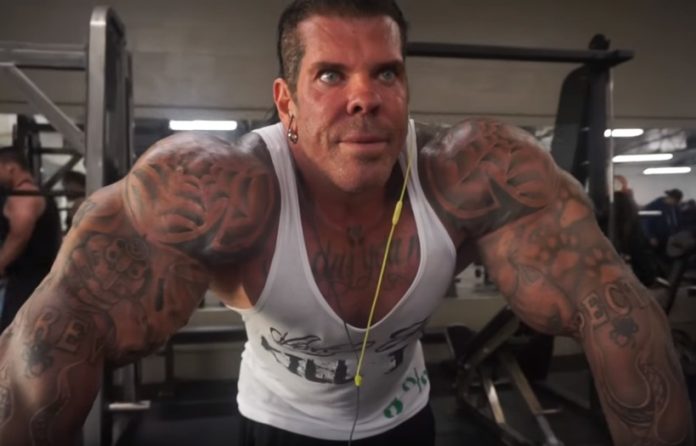 The world of bodybuilding has always been populated with interesting, intelligent, and driven people. On August 25th, 2017, the life of Rich Piana – one of bodybuilding’s most influential figures – tragically ended. Rich Piana was not only widely recognized for his physique and achievements, but for how he motivated and inspired his fans. Piana was is also one of many influential bodybuilders who has popularized bodybuilder and fitness as a whole.

Prior to his tragic death, Rich Piana had built a fortune as a career bodybuilder. He was also a successful Youtube vlogger, fitness coach, and entrepreneur. Piana’s company, 5% Nutrition had also been growing at a breakneck pace. Rich Piana was known for his relentless, stop-at-nothing mindset both the gym and in business, and will always be remembered for pushing the boundaries.

How Did Rich Piana Earn his Money and Wealth? 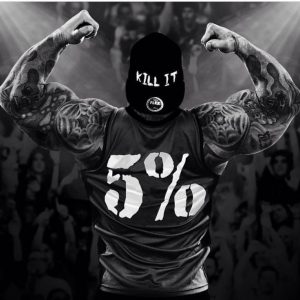 Rich Piana was born on September 26th, 1970 to an Armenian mother and an Italian father. Both his parents were accomplished bodybuilders who got him started in on exercise from an early age. He became particularly fascinated with the sport when he was just 6 years old and picked up the weights himself when he was 11. Four years later, he won his first competition. This win gave him an insatiable lust for victory in all areas of his life.

By the time he graduated from high school, Rich Piana had won several local bodybuilding titles – most notably Mr. Teen California. That particular title brought Piana a large amount of local attention. In the following years, he won multiple NPC (National Physique Committee) competitions throughout California. Piana’s size also landed him numerous roles in TV and advertising, most notably two guest appearances in Scrubs and Malcolm in the Middle.

Piana later retired from bodybuilding to focus on marketing his company, 5% Nutrition. In his later years, he also became a popular YouTube fitness vlogger. Fitness enthusiasts watched Piana’s videos for his knowledge on all things life bodybuilding. Videos of his workouts attracted millions of viewers, and his personal vlogs kept them around.

Rich Piana was particularly known for openly discussing his steroid use. It’s an open secret that steroids are common in bodybuilding, though the public is none the wiser. Piana claimed to regularly cycle steroids since he was 18 years old. He was very upfront about his usage and discussed their pros and cons at length in many of his videos. He was also forthcoming about the fact that his use of steroids was damaging to his health, and could even kill him.

On August 25th, 2017, Rich Piana suddenly collapsed at his home in Florida. His wife Chanel Jansen performed CPR on him until Paramedics arrived. At that point, he had gone 10 minutes without oxygen. He was prompt escorted to the hospital, where he remained on life support for two weeks before tragically passing away. Before his untimely death, Piana touched the hearts of millions with his genuine pursuit of greatness.