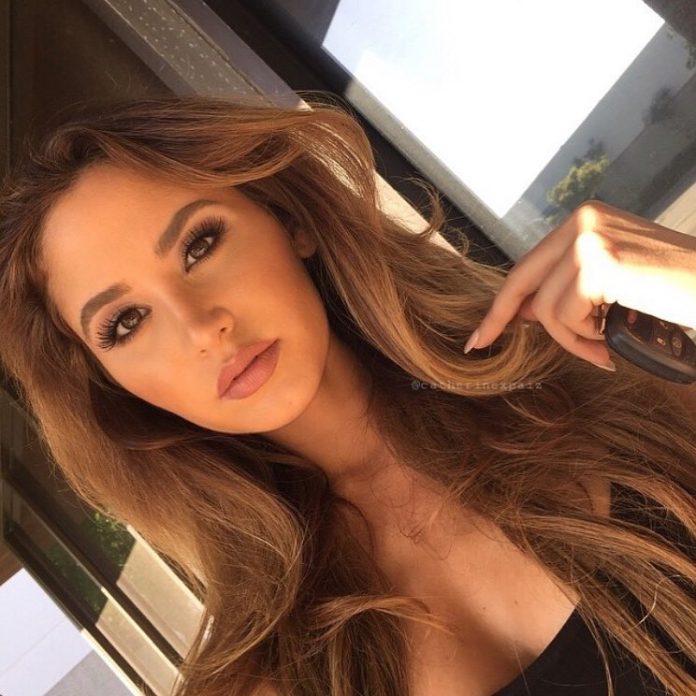 Many vloggers work alone, but vlogging is fun for the whole family too! Austin McBroom, Catherine Paiz, and their daughter Elle, known as the Ace Family are one of YouTube’s fastest rising stars in the family vlog genre. Ace Parent Catherine Paiz is popular in her own right – not only is she a happily married mother, she’s a fitness guru, model, and Instagram celebrity with millions of followers. Paiz and The Ace Family are so popular that they even have their own app!

Being younger than most other family YouTubers, Catherine and Austin particularly inspire many young adults who wish to start a family themselves. They make a large amount of money from ads, The duo is both celebrities in their own right – Catherine is a successful model and Austin is a former NBA player for East Washington University (and is estimated to be worth $4.5 million himself). Many young women look up to Catherine Paiz as a role model – she has 4.8 million followers on Instagram.

How Did Catherine Paiz Earn her Money and Wealth? 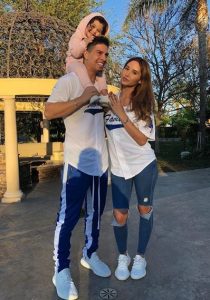 Catherine Paiz was born on August 24th, 1990 in Montreal, Canada. She spent most of her younger years in Montreal, but her family relocated to Miami and then to Los Angeles when she was a teen. Paiz moved to the United States after graduating high school to study at St. Louis University.

In 2013, Catherine Paiz became a model for Azzelia Swimwear after it was launched by model Rali Ivanova. She also modeled on the side for many other brands, including Victoria’s Secret. Paiz additionally worked a brief stint as a VIP manager for Arkadia Miami. During her time as a model, she met many other models and celebrities.

Catherine Paiz met Austin McBroom in 2015 at a party. They were both attending St. Louis University at the time. Although McBroom was preparing to transfer, he had to earn a few more credits to be able to transfer. The pair hit it off very quickly and began dating shortly after. Even after McBroom transferred to East Washington University, they continued dating. After Paiz graduated, she moved to Los Angeles to expand her modeling and acting career.

In May 2016, Catherine Paiz and Austin McBroom gave birth to their daughter Elle. Although they were not expecting a child when Paiz became pregnant, the couple was very much in love and planned to get married anyway, so they welcomed the news. After they had their daughter, Austin and Catherine realized that they had enough of an online following to start a YouTube channel.

Catherine Paiz and Austin McBroom posted their first video in July 2016. It was a Q&A video that addressed questions from viewers about who they were, how they met, and their plans for the future. In their later videos, they undertook various viral challenges (like the baby food challenge and the boyfriend does my makeup challenge) and filmed more of their day to day activities.

The Ace Family is also known for their family pranks. In one video, Catherine Paiz pranked Austin McBroom with a fake cockroach (after McBroom had pranked her with a fake spider). The couple later teamed up against McBroom’s father Allen, where they made him think that Austin scratched his Range Rover. The video received 16 million views.

In 2018, the Ace Family announced Catherine Paiz was pregnant with a second child. The couple plans to get married sometime in the near future. 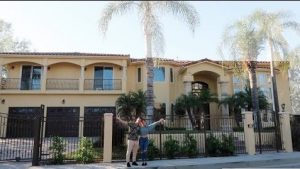