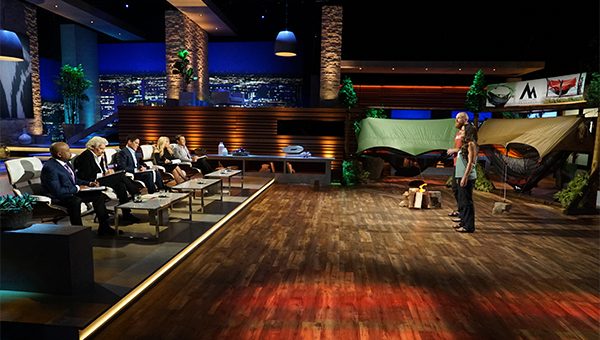 Almost everyone has been camping at least once in their life. As a result, many of us have tried to struggle with putting up a tent and setting up camp, sometimes using heavy equipment or even limiting our journey to only a few hundred feet out from a parking lot. For those at the Sierra Madre, this idea of camping simply isn’t good enough. Here, we’ll take a lot at who they were before Shark Tank, how they fared in their appearance on the show, and give an overview of what they’ve been up to in a Sierra Madre Research Update.

Started by Mechanical Engineer and notorious perfectionist Richard Rhett, Sierra Madre Research takes the idea of bringing a hammock camping to a whole new level. With their custom designed and innovative hammocks, models are available that provide an ultralight shelter without the need for a tent, where you can camp in the air and in comfort. As an avid outdoorsman myself, and a huge fan of ultralight backpacking, I can say that the products offered by Sierra Madre Research seemed very interesting. But can the same be said for those who make up the Shark Tank? Let’s find out. 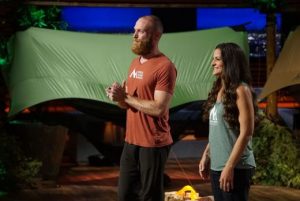 Sierra Madre’s Richard Rhett and Juli Rhett seemed to hop right out from their hammock and camp-based set and right into a deal. Asking for $175k for 15% of their business may have for many seemed a bit forward for the Shark Tank Team. However, their high-quality equipment that protects against pests and the elements, as well as their one for one charity model (where each purchase goes to help at least one person get one year of clean water) made their position an unusually strong one for the show.
In fact, this business seemed to be successful even without the initial investment, as the product prices were a bit steeper than their direct competition at a starting price of $350, but they still were managing to net around $210,000 of sales revenue the previous year at an amazing 62% margin. This is even more amazing when one considers the fact that they essentially had spent no money on marketing during this time, and were projected as of 2017 to make nearly half a million dollars. This was all due to the obvious quality of the product and the reliability of word of mouth marketing. This may be due to the fact that the charity effect in terms of positive public relations help people talk about the product, as well.
In terms of a deal, Richard Branson was very interested in investing, matching the amount that the couple asked for, but with an added caveat; That his profits all go to charity. Of course, the couple accepted the deal wholeheartedly. So, that leaves us with only one question left; Where is Sierra Madre Research now?

Sierra Madre Research Now in 2018 – The After Shark Tank Update 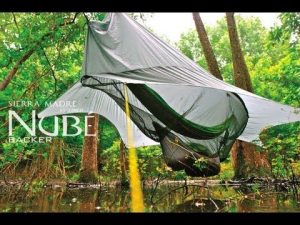 At the time of this article, the future appears pretty bright for Sierra Madre Research. Not only have they continued their humanitarian work, but it appears their products have been a big success for the camping, hiking and backpacking communities. While primarily still selling on their website, Sierra Madre Research has also used Kickstarter to create their new Nube (pronounced New Bay) Stratos line, which appears to be a modular Hammock based Tent. It has been immensely successful with 186 backers providing over $53,000 which is $13,000 more than the requested $40,0000. This company has also begun to make a yearly hiking event to help show off some of their best products, calling it a Nubist Colony, which seems to be very popular with their fans. Their product line has also increased from just hammocks and shelters to underquilts, blankets and combination packs to make ultralight hiking even easier.
As it so happens, it would appear Richard Branson made an excellent move in investing in this company, as it may very well become not only a well-known hiking brand but a global force for good.