5 Fortnite Setting Options That Can Help You 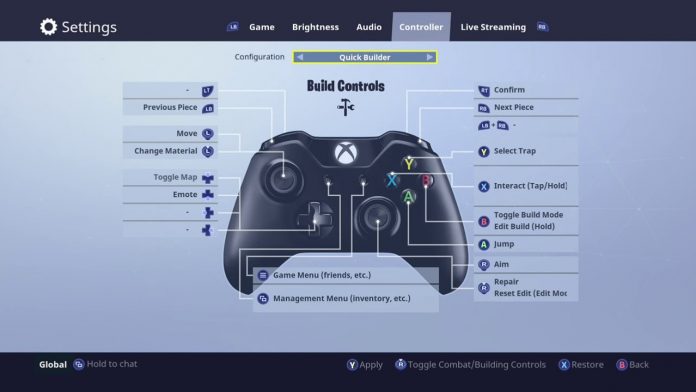 Fortnite is a very entertaining game but it can be a little complicated for those starting out. The battle royale game does have a setting option where you can change many things such as the controller and sensitivity. If you have never been to settings, you should check it out now since you’ll probably find something that will improve how you play. Here are five 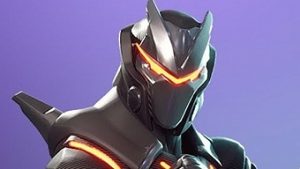 setting options that can help you on Fortnite:

Combat Pro and Builder Pro bring two different ways of building. Most people just talk about Builder Pro, which was added to the game earlier this year. The game starts people off with Combat Pro though. You can change this through settings but be careful when jumping back into a game since it’s very different from Combat Pro.

Changing sensitivity on a game is a must for some. Fortnite has this option, allowing you to change the vertical and horizontal sensitivity. You can try out and change numbers until you find the one that works for you. Remember, the change will likely take some time to get used to. The higher the number, the faster you’re going to move around.

How To See Ping In Game

Players can see their ping right next to their Matchmaking Region in settings. This is good to know but players can also keep a close look on their ping throughout the game. The option can be turned on through the Game tab in settings and then HUD. After accessing that, turn on Net Debug Status and you will be able to see the ping on your screen when playing the game. When I turned it on, I was told by some friends that it could only be done during a game. I don’t know if that’s been changed now but try that if you can’t find it while sitting in the lobby.

The Matchmaking Region option allows you to select against which part of the world you want to play. If you choose a place that’s not close to you, chances are you’re going to have a higher ping. The option is one of the first you see after clicking on settings.

Refunds have been in the game for weeks now but I have played with several people that didn’t know about it. The option can be accessed through settings and only applies to the purchases you have made in the last 30 days. Each account is limited to three refunds. The refunds are also done in V-Bucks, the currency used in the game to buy cosmetics such as gliders, skins and backpacks.