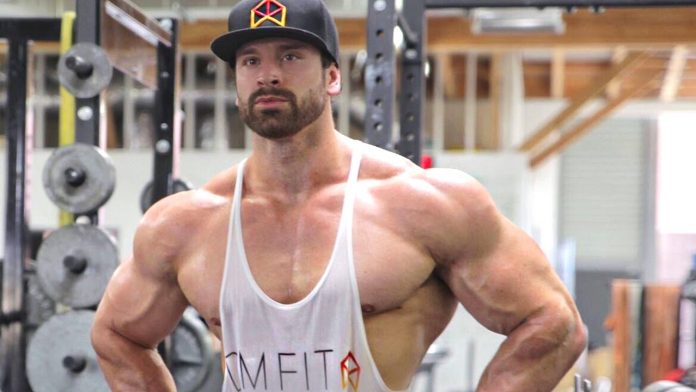 Fitness is one of the biggest trends to sweep the nation in recent years, and vlogger/bodybuilder Bradley Martyn has taken his passion for fitness to the extreme. Bradley Martyn is a bodybuilder, fitness coach, vlogger, and businessman who has been vlogging since 2014. He has successfully leveraged his YouTube fame into a business by creating informative fitness videos and vlogs. He is the owner of the Zoo Culture Gym in Los Angeles, California. Martyn is also the creator of the BMfit exercise program, which several other famous YouTubers credit for helping them get fit.

Bradley MArtyn has 1.7 million subscribers on Youtube and 2.8 million followers on Instagram. His videos and vlogs are especially popular with young men who see him as a role model. This has made his gym and personal training business extremely successful. He is also the founder and owner of Alpha Creative Designs, a web/graphic design firm.

How Did Bradley Martyn Earn his Money and Wealth?

Bradley Martyn was born on May 22, 1989, in Los Angeles, California. He lived a happy, peaceful life in his early childhood. However, things took a turn when he was just 6 years old after his father took his own life. This event affected Martyn’s perspective and has shaped his mindset about life to this day. He has previously spoken about the event in his vlogs.

Bradley Martyn discovered weightlifting as a teenager. He quickly became addicted to fitness, spending hours per day in the gym working on his physique. Within a few years, Martyn had an impressive physique. As he entered his twenties, he realized that he wanted to build his life around fitness and inspiring others.

In 2012, Bradley Martyn founded the graphic/web design company AlphaCre8ive. He experimented with different workouts plans during this time. After a few years of planning, he released his self-titled workout regimen, BMfit. He also began releasing basic instructional videos on YouTube to build a following.

After a year of producing mostly gym-related content, Martyn decided it was time to let his fans get to know him more. He began posting snippets of his personal life interspersed between his workouts. He also began updating viewers on the construction of the Zoo Culture Gym, which was opened in 2017. The gym is a weightlifter’s dream – the LA-based warehouse is filled to the brim with top quality equipment, free weights, and experienced staff members.

In 2018, Bradley Martyn began to reach out to a wider audience more than ever before. He featured viral brothers Jake and Logan Paul on a vlog, where he challenged them both to punch him in the gut. He also helped vlogger/comedian Alex Wassabi gain 30lbs of muscle and trained YouTube LaurDIY.