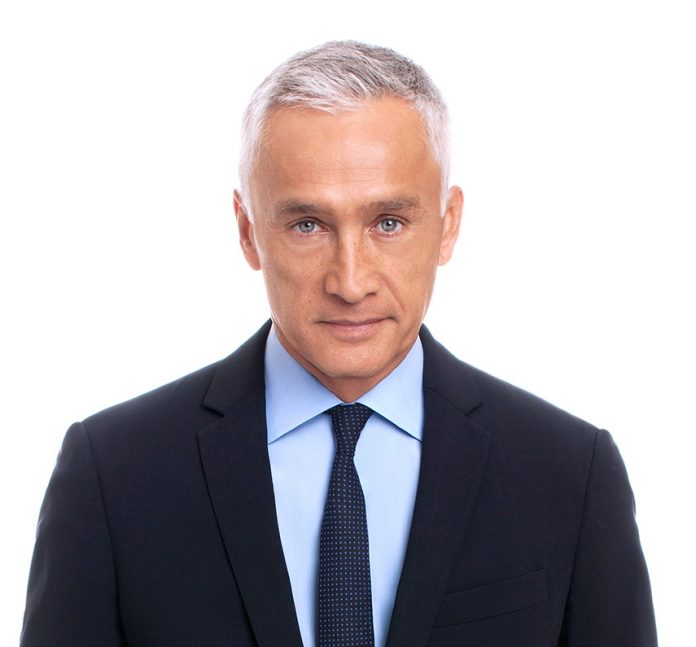 In the English-speaking world, we see reporters such as Anderson Cooper and Katie Couric as the “face” of our news. In that vein, Jorge Ramos is the face of Spanish news in the United States. Ramos has served as the lead anchor for Noticiero Univision since 1986. He is also the host of Al Punto (a show covering American Politics in Spanish), as well as America with Jorge Ramos on Fusion TV. His excellence in journalism has won him the Maria Moors Cabot prize as well as 8 Emmy awards. He has also written 13 books, several of which are bestsellers. Jorge Ramos is currently based in Miami, Florida.

Like other top reporters, Jorge Ramos takes home an impressive amount of money each year. Given that 13% of the US population are native Spanish speakers, Ramos has a bigger audience than one may think. His comprehensive coverage of many topics and in-depth interviews have granted him high ratings and with that staying power among the Latino population in the United States. Ramos has considerable influence over Spanish news in the United States, which ensures he’ll be around for years to come.

How Did Jorge Ramos Earn his Money and Wealth?

Jorge Ramos was born on March 16th, 1958 in Mexico City, Mexico. His full name is Jorge Gilberto Ramos Ávalos. He was raised in Roman Catholic family in a middle-class area. Ramo’s father worked as an architect while his mother tended to the home.

As a young boy, Jorge Ramos enjoyed sports such as track and soccer. Ramos once played competitively with a Mexican team, but all of a sudden back injury ended his hopes of ever going pro. Undaunted by this career-ending injury, Ramos set his sights on journalism – a career path that had fascinated him ever since he was a young boy. After high school, he attended Universidad Iberoamericana and graduated with a degree in communications.

Shortly after Jorge Ramos started his journalism career, he began to realize that journalism wouldn’t be as easy as he thought. The Mexican government began cracking down on criticism of their regime, and Rams found himself facing the brunt of that shortly after taking notice of that. Ramos ultimately quit his job for a better career when he noticed a story he produced was censored.

When Jorge Ramos left Mexico, he was just 24 years old. He sold his most expensive possessions – a guitar and a Volkswagen to pay to for the trip across the border into the United States. Ramos acquired a student visa and enrolled in UCLA Extension’s journalism classes. He also briefly waited tables while searching for a new job.

Less than a year after moving to the USA, Jorge Ramos landed a gig with KMEX TV’s Spanish News program. After two years, he became the host of Mundo Latino on the network. Ramos later transferred to SIN (Spanish International Network) shortly before they were rebranded as Univision. Ramos became the host of Noticiero Univision in 1986, a position which he still proudly holds today.

During his multi-decade stint with Univision, Jorge Ramos has covered many important world events.Ramos witnessed events such the fall of the Berlin Wall, the Gulf War, and 9/11 firsthand, and also provided valuable coverage on those events. Ramos also interviewed president Donald Trump several times during the 2016 election. He also created the Hate Rising documentary, which depicted the uproar created by the election.

During the course of his career, Jorge Ramos also earned a Master’s Degree in international studies at the University of Miami. He became a US citizen in 2008. He also wrote several books, mainly about his experiences as an immigrant and his trials as a reporter.