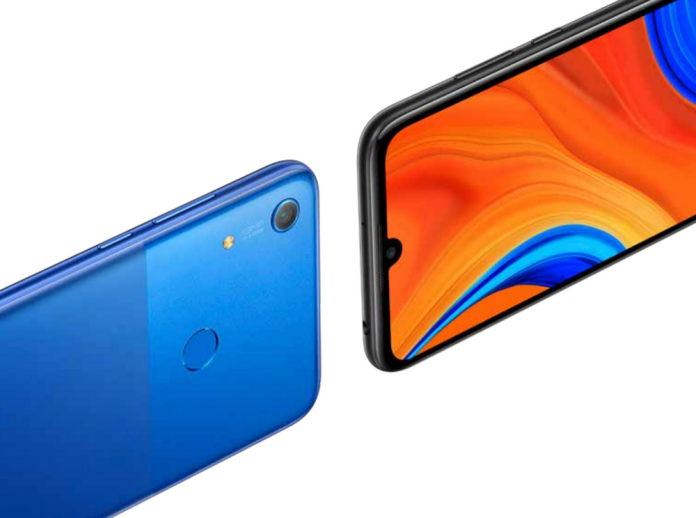 Huawei smartphones that arrived with Google Play services will continue to receive software support. Over the last few days, there have been questions on how things will go following the expiration of the temporary license with Google.

The company has been responding to some of the questions by users. Notebookcheck reported on a response made by the company to a user on Twitter. The user, who owns a Nova 5T, got a response saying that there is no impact on existing devices. The response adds they will continue to share security and software updates to their devices, as they always have.

The ban means that Huawei cannot work with companies such as Google, which is behind the Android operating system. The operating system remained on its latest smartphones but without Google Play Services.

The company began the releases without Google Play Services with the Mate 30 devices. All the phones came without popular apps from the search giant, including Gmail and Google Play Store.

Mate 30 and Other Releases Without Google Play

The situation appears to be far from over since the ban was recently extended for another year. This means that Huawei will have to continue using other options. Last year, the company announced its very own OS and reports say it might soon come to its smartphones.

Over the last few months, the company has also made moves to provide alternatives for its phones. In January 2020, Dutch navigation and digital mapping company TomTom said it had closed a deal with Huawei. Even with the alternatives in the plans or already in the phones, the lack of Google apps has proven to be too much for some reviewers, with them saying that the phones are great but they are missing the services to be even better.

Notebookcheck adds that the information from the response to the user was supported with a statement to Huawei Central. Part of the statement mentions that for phones with Google Play installed out of the box, all apps downloaded from Google Play and other Google apps will continue to receive updates. For phones that do not come with Google Play, new apps and updates can be managed through the pre-installed HUAWEI AppGallery.

Huawei released a number of devices with the service before the ban was announced last year. The company has not released a list of the devices but it probably includes the latest and those that were released the year before. We’ll keep you updated when there is more information.