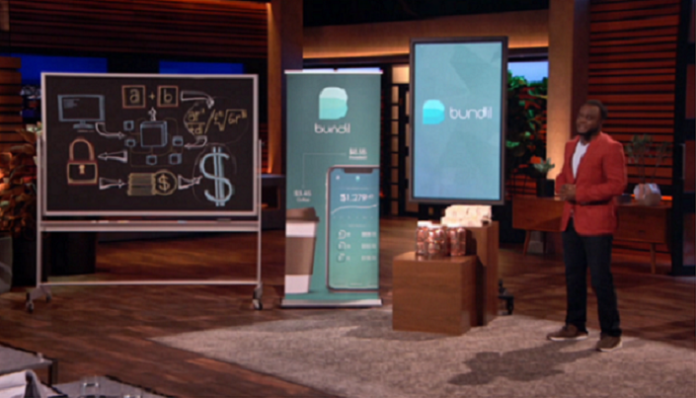 Bundil is an app that was created by Dmitri Love for users to have an easier time investing in cryptocurrency. Bundil uses the spare change that people are left with after their daily purchases to buy the cryptocurrency of their choice. Cryptocurrencies work by rewarding people with tokens known as coins for activities that they do for the organization. The tokens have become popular due to their privacy and are used both for purchase and to speculatively trade on cryptocurrency markets.

Dmitri is a web developer and like many people wanted to invest in cryptocurrency. Some members of his family also wanted to get involved in cryptocurrency but they couldn’t understand how to do it. For the person who is trying to get into cryptocurrency by themselves, the current option is to buy your own mining chip that uses decentralized blockchain technology. This process is extremely difficult for people to understand.

As Dmitri listened to their problems, he figured out an easier way to do it and developed Bundil. It’s the easy solution to the cryptocurrency problem. You also don’t need a large amount of capital to invest with Bundil and you can invest in cryptocurrencies of your choice with amounts lower than $1.

Although he is an experienced programmer, Dmitri has very little experience in marketing. The product had been launched two months prior but still needed more funding to spread out. This is the reason that Dmitri was on Shark Tank. He was invited for the third episode of the tenth season.  This episode also featured Matt Higgins, who is the founder of RSE ventures, as a shark. 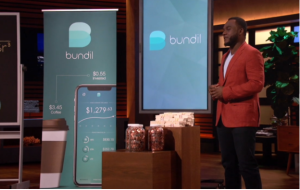 Dmitri was looking for $100,000 for a 10% stake in the company. Although he was enthusiastic about sharing his idea, he did get tongue-tied more than once while giving the presentation. However, the sharks urged him to continue and even clapped for him when he finished.

Lori started by asking him to explain what cryptocurrency was. Dmitri gave an explanation and then told them about what motivated him to build the app. Kevin O’Leary then followed up by asking what coins were supported on the application. Dmitri told him that it supported Bitcoin, Ethereum, and Litecoin.

Kevin then wanted to know how Bundil made money and was told that they made money from subscription fees. The customer would pay a monthly fee of $3 or an annual fee of $24. Dmitri then told the sharks that the company was relatively new and had only launched two months before but they already had it running on iOS and would have the web version and the Android version running soon enough.

Kevin then asked Dmitri why he thought he could get a share of the market. Dmitri said that it was because other apps in the sector he was in had done very well, and he thought Bundil would mimic their success. Kevin then told him that he had apps that do something similar but not in cryptocurrency. He was concerned about the app failing as many do because they never get their cost of customer acquisition lower than the lifetime value. He asked Dmitri how he planned to get customers.

Dmitri said that social media marketing was his main strategy. Kevin said that it was an expensive approach and better strategies would be the use of blogs, influencers, and viral marketing or even all at the same time. Dmitri told the sharks that he had an acquisition rate of $2.77. He was asked how he had got this figure and he said that Bundil had spent $1000 on marketing and got around 360 users. 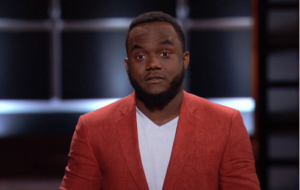 Lori then left. She said that she was still on the fence over cryptocurrency even though some people thought that it was the next big thing. Mark Cuban then let. He said he was always willing to help somebody from Dallas out but he was currently invested with an app called ChangeEd that did roughly the same thing and for that reason, he was out. Change Ed is an app that students can use to pay their loans using the spare change that they leave in their wallets.

Daymond John was the next to leave. He said that the cryptocurrency sector was too new, volatile, and unregulated for him to invest in at the moment.  Kevin then said that the app was right in his area of expertise. He then offered $100,000 but for 50% of the company. He said his rate was high because Dmitri was underestimating how expensive it was to acquire customers.

Kevin then said that there is the possibility of him having to put more money into the idea. Dmitri asked him if he would be committed to investing more money. Kevin said that he was ready to do this.

Matt Higgins said that his concern with Bitcoin and cryptocurrencies was that they did not have any value.  He advised Dmitri to partner with token exchanges. The other sharks thought that this was a great way for Dmitri to kill his business. Matt then left. 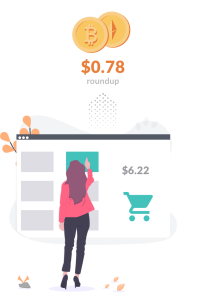 Since his investment from Kevin, Bundil has gone on to launch all the apps available. Both the Android and iOS versions are available, and its web version is also running. It has partnered with several banks including Wells Fargo, Citi, Bank of America, and Chase.  It has also integrated with Coinbase. This has the benefit of easier use for experienced cryptocurrency users but it is also harder to start using for the first-time user.

On Android, the company has more than 1000 downloads but only managed to get a 2.6 out of 5-star rating from its customers. It has enjoyed more success on the Apple store with a 4.0 out of 5-star rating. The company currently has a number of positions open for developers and designers.   Its annual revenue is less than $1,000,000 and there are other apps that it is competing with but it is undoubtedly in a secure position in the market.