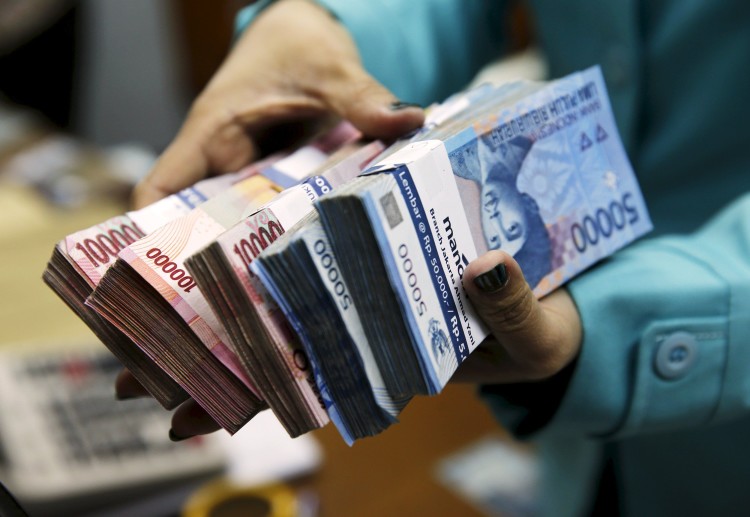 Asia is perhaps the most diverse continent in terms of culture, geography, and economic performance. Here, we take a look at the 10 richest countries in Asia. This list is compiled using World Bank Data, and integrates Gross Domestic Product estimates alongside Purchasing Power Parity (which may differ from standard GDP per capita estimates). PPP translates local salaries and prices into what we could expect to see if the population were living in the U.S. with similar price ranges.

Pakistan has a population of 227 million, making it one of the most populous countries in the world. They have a nominal GDP of $347 billion USD with a nominal GDP per capita of $1,562. Some of the primary exports include leather goods, textiles, chemicals, carpets, rugs, and sport equipment. Levels of poverty have also fallen significantly from 64 percent in 2001 to nearly 20 percent in 2018.

In 2021, the Pakistani government predicted that the future growth rates will go up to five percent, one of the highest in South Asia. They’ve also started the process of economic liberalization, which hopefully will attract new foreign investment.

Iran has a mixed economy, which is the largest in the Middle East in terms of nominal GDP. They have one-tenth of the world’s proven oil reserves and is known for their gas and oil production. In fact, they’re often regarded as an “energy superpower.” Some of their other natural resources include wood, copper, silver, gold, crude iron, and uranium.

Currently, the purchasing power parity for Iran is $1.61 trillion USD, making them the world’s 23rd largest by PPP. There has also been a rapid increase of millionaires in the country, according to Forbes Magazine.

Coming in as a newly developed economy, Thailand is a place of economic contradictions. While they are among the most productive in terms of electronics exports in the world, much of the local economy still relies quite heavily on the agricultural sector, which is by its very nature not terribly technology dependent.

To make matters more interesting, Thailand can also boast (if one could boast about such things) of having the largest black market economy, which is thought to have nearly 41% of the GDP value of the nation behind it. Seeing as there have been economic disruptions due to government actions in the past decades, it is yet to be seen how well this nation will fare in the near future.

While in recent memory this country has suffered educational and economic hardships that have hit the native 11% of the Saudi population particularly hard, oil has remained the business of the day, and business is good.

After joining the World Trade Organization in 2005 and being a founding member of OPEC, Saudi Arabia has maintained itself as one of the primary economic and production pillars of petroleum products. As to be expected with such a profitable industry, this country finds itself the richest in Asia in terms of Purchasing Power Parity, and GDP. 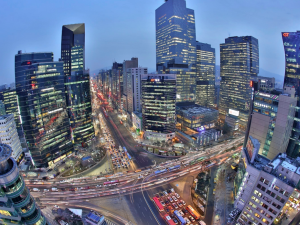 South Korea is one of the very few nations on the planet to experience economic growth on what could be described as a logarithmic scale. While South Korea did have a hard time recovering from the Korean War up until the 1970s which left it quite destitute, change was in the air.

Innovation within the nation, particularly in automotive production, shipbuilding, and electronic fields, has made South Korea the single fastest developing economy in Asia. Luckily for South Korea, this has also turned into a massive upturn in quality of life and education for the populace in general which will secure its position on this list for a long while. 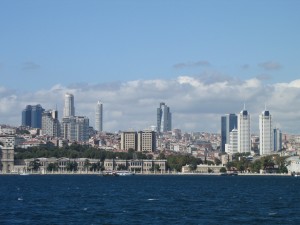 While more often in the news for the response to the Syrian Crisis next door, Turkey also has a remarkable economy. Seen as an international breadbasket and one of the major crop exporters to the E.U., this country is one of the very few that has made a significant profit in the agricultural sector.

This nation also has the benefit of being the second biggest contributor to construction worldwide in terms of contractors and materials, with only China surpassing it. Given its proximity to the Euro Zone, Turkey also has the benefit of being able to offer unique tourist destinations for a remarkably large market and has taken full advantage of that whenever possible. As to be expected, however, recent political and military developments have slowed the tourism industry substantially.

One of their key sectors is agriculture, which contributes 14% of their GDP. They’re also known for its seafood, oil, mining, renewable energy, manufacturing, finance, and automotive sectors. 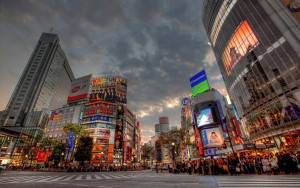 Giants in the automotive, electronic, and lending industries, the Japanese economy is particularly strong. Often seen as the nation at the edge of the future, Japan has some of the most modern and accommodating cities in the world alongside a research and development industry second to none.

While the island of Japan is not particularly rich in terms of natural resources, thanks to the hard work-oriented culture and innovation in almost every economic field to do with technology, this nation has become rather wealthy.

India is the third-largest in the world by purchasing power parity and the fifth-largest by nominal GDP. Some of the country’s largest trading partners include Saudi Arabia, United Arab Emirates, United States, China, Hong Kong, Germany, Malaysia, Switzerland, and South Korea. They also have free trade agreements with other nations including Japan and SAFTA.

Not only is their chemical industry extremely diversified, but they’re also the biggest manufacturer of generic drugs in the world. For one thing, they make more than 50% of all global vaccines.

Their textiles industry is also noteworthy and is estimated at approximately $100 billion USD. 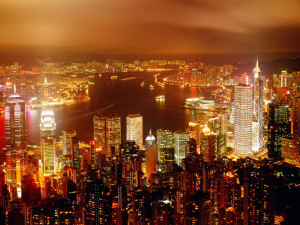 Everything is made here, including a vast economic system. Known for being the biggest exporter of construction, electronics, most textiles, and many plastic goods, China has a system so diversified it’s hard to keep track of every sector that is directly affected by this nation.

Unfortunately, though it has the strongest presence on the world stage as a trade partner, wages are typically low for the average worker, and “industrial cities” have been known to pop up with dubious safety and human rights measures in place. That being said, among the more urbanized provinces, banking, and foreign trade have garnered many a respectable salary, placing China as the first nation on this list.