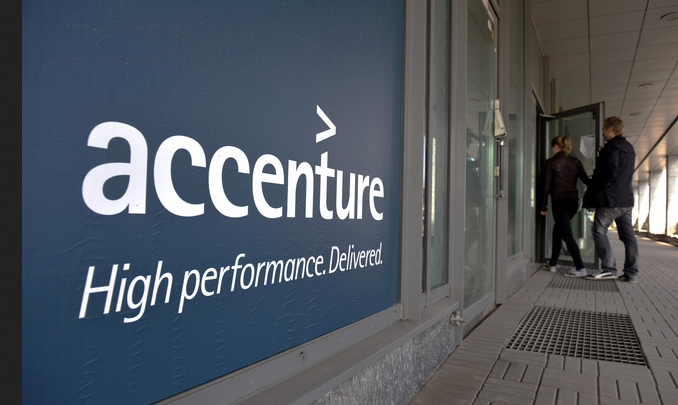 A consulting firm, Accenture, has said it is going to be expanding parental benefits in order to help employees get back into work after having a child. The company is just the latest to try to make the work-life situation easier and more attractive to employees. This is an effort to help attract millennials, who are the group that are more interested in getting more “me time” and time with their child after childbirth. 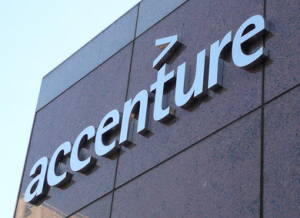 Accenture said that it wants to get some of the new benefits out to the employees that are traveling for business, as well as also add more benefits that all employees who have kids can enjoy. Some of the benefits include letting employees work locally the first year after they give birth or adopt. Usually the consultants will just work in the area where their client is located, and this can mean that the person is away from home for weeks or months at a time. The expectation under the new policy is that it will give employees a chance to not travel during this first year of birth or after adopting, which can ease their minds about their job since this will not be hurting them career-wise. Accenture’s chief human resources officer, Ellyn Shook, said that this is going to be the new standard.

The company also said they will be willing to ship breast milk for free for the female employees who are still nursing if they have to travel for work. Accenture said it will provide the materials and also pay the costs for them to ship home the breast milk. There will not be a situation where the primary caregiver will have to travel for work during the first year, but some employees do choose to nurse for longer than one year, which is where this new policy would come in handy. Some women also might want to get away for a little while on business during the first year, so this would make it possible for them to get their breast milk back home to their baby. The company would also provide the employees with a hospital-grade breast pump at the office that they could use if they needed to.

Accenture also said that it will increase the subsidy the company pays when employees choose to use Bright Horizons to help with back-up dependent care for their children or other family members. The firm is going to be paying for 80 hours each year, which is up from 40 hours previously. Accenture is also going to be paying for 120 hours of back-up dependent care for the new parents during the first year of their child’s life. This announcement is coming just six months after the company said that it would be doubling the paid leave for the birth mothers, increasing it up to 16 weeks, and then it will offer 8 weeks of paid parental leave for the other primary caregivers. This could either be used for parents of newborn babies or parents who are adopting a child, which is really nice because often times companies do not think about adoption the same way as they do to the actual pregnant women who need to take time off.

Accenture is just the newest place to talk about the importance of getting parental benefits to those who need them and making it a priority to get maternity leave to workers. There has been a huge movement for companies to become more sensitive to the needs of parents, both male and female, and that is why companies such as Netflix also has extended out benefits to workers with newborns too. Not to mention, there have been a lot of studies that have shown that the first year of life is very important when it comes to the child and bonding with the mother and father, and a lot of parents are forced to make a choice between their job and their newborn baby.