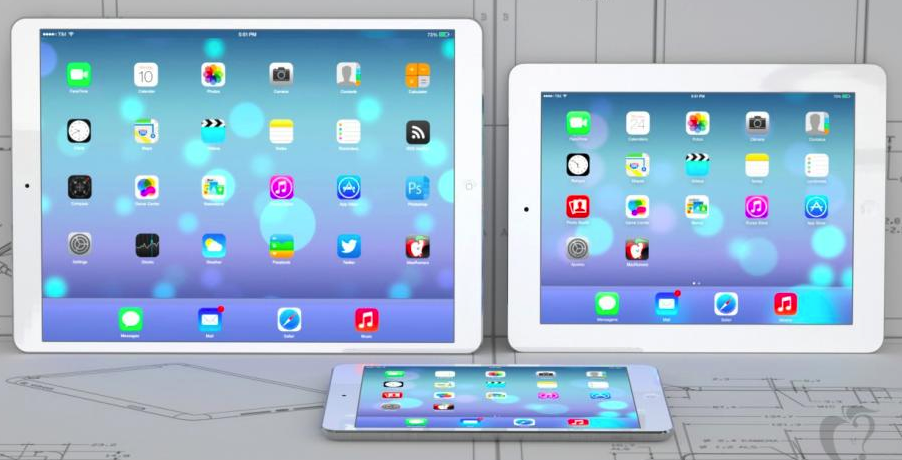 The Surface Pro series has been a series that I’ve been able to get easily excited about for a long time. A mobile Windows solution that also allows for a keyboard and mouse input? It sounds like a dream I had back in the early 2000s before all this new-fangled fancy technology started coming out.

Is the iPad Better than Microsoft’s Surface Pro 4? 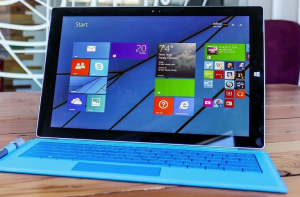 There’s a strong argument that the iPad was the first major mainstream tablet to land on the market, and that is a statement I can agree with. I’ve owned several generations of Android-powered tablets, and each one has undergone drastic changes. With the iPad, however, I feel like the interface has literally not changed (whether that’s good or bad, it’s up to you.) iPads and Apple devices have a reputation for being friendly with less-experienced users, so the iPad’s lasting appeal is there. I personally feel like the iPad series is great for someone who wants the experience of owning and using a tablet, but does not understand how to customize their end-user experience; things like backing up contacts, backing up data/applications, backing up information, etc, are all assisted with the power of iTunes. This, unfortunately, can create a scenario where a compromise of Apple’s information storage is likely.

I’m no fan of Apple products, to be honest, but I can see their appeal. They’re user-friendly, simple, and generally a nice introduction into using more advanced products. The iPad is no exception. I work at a computer lab at a university library, so I know just how unfriendly iPads (and Apple devices in general, in particular Macs) are with large-solution structures. iPads work great as personal devices in BYOD environments, but not necessarily in an environment where multiple people might need to use the same device for multiple reasons.

Should you Buy the Surface Pro or Apple iPad?

To remedy this comes Android, or the next step up; Windows. Or more specifically, the Surface Pro 4, due out in quarter 3 of 2015. 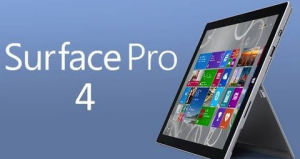 series (the latest release which was Surface Pro 3.) Included in the rumors of the launch are high-capacity SSDs (up to 256 GB!), fourth-generation Intel processors under the Broadwell architecture (probably dual or even quad core, running up to 2.0 ghz or past it, and since it’s a new generation Intel core you can expect that it’s only going to get faster and faster), and 4 or 8 GB of RAM. These specifications alone should destroy the iPad (which most likely has a quarter of the RAM, a quarter of the storage and just a slightly slower CPU.) The weight of the Surface Pro series is also shocking, where the Surface Pro 3 weighed around 800 grams yet was able to perform all the functions of a Laptop and double as a tablet. The size of the Surface Pro 4 is also rumored to not only be just one size at 12 inches, but a smaller size to compete with the iPad mini and a larger size to compete with the incoming iPad Pro.

Which is the Best Tablet – Surface Pro 4 vs Apple iPad 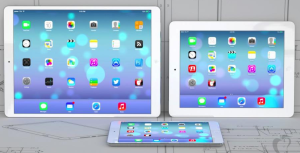 iPads are great personal devices, but I cannot name a company that prefers the structure that Apple devices require over the structure of Linux or Windows. If a company chooses Linux, then that’s great, they must have a lot of smart people or a bunch of technologically-savvy hipsters, they can use Android and be just fine. But these are two extreme ends to the spectrum – most firms I know prefer the Windows structure. The Surface Pro 4 natively supporting a desktop version of the OS means that things will just work – there won’t be cross-platform issues or file container issues, Windows is Windows. The ease of being able to compute whilst mobile is what sells the Surface Pro, and the domination of Windows is what will make the Surface series more popular as it gets more powerful and more accessible.

Apple iPad Discount: You can click here to get the Apple iPad Pro with all available discounts automatically applied.

Surface Pro 4 Discount: You can click here to get the Surface Pro 4 with all available discounts automatically applied.