What Happened to iTube – Where is it Now 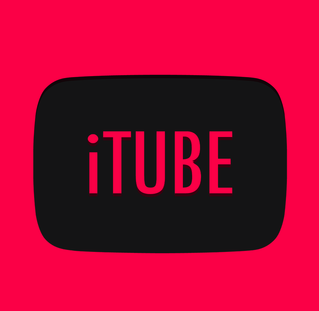 While people of all cultures, backgrounds, and religion generally have differing opinions on a slew of various topics and issues, one thing they all have in common is a passion and interest in music. With each culture and country providing its own unique sense of hit music singles our society is exposed to an ever growing immense musical library. From classical to classic rap to rock and roll to hip hop, there’s a genre of music out there for every single person; in addition to the massive number of different genres, there are a multitude of artists in the same genre offering people new favorite artists and bands. But despite the large library of music that has accumulated over the centuries, the level of accessibility general consumers have to said music is strained through pay walls and can cost upward of a thousand dollars for a decent music collection of your favorite singles. 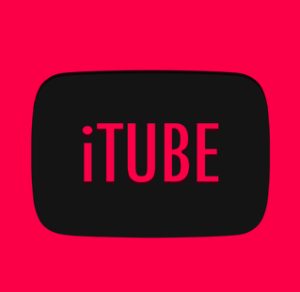 As of right now there are various methods to soothe the never ending hunger that eats away at our wallets as we shell out money for the music we want. You can purchase the song digitally on well known music services such as iTunes and Google Play Music for about $1 per song and varying prices per album; however this just isn’t practical anymore due to the continuous influx of music. Another method consists of paying for a membership to popular music streaming services like Spotify and Pandora. However with the aforementioned streaming services, you have to pay a monthly fee if you want to listen to your songs offline or without ads. If you go on a camping trip in the middle of the woods where you have no cell service or WiFi connectivity your favorite tunes will be out of your grasp. The contingency regarding the various streaming services, like the aforementioned Spotify, all revolve around one barrier or another; you need data or WiFi or a premium membership that costs you every single month. Thankfully there are people out there that feel that music should be free to all and always accessible. Thus the birth of iTube.

What is iTube – Beginnings to Free Music & Video

For those who don’t know, iTube was an app that focused on providing free accessible music and video to all. Created by developers who agree to with the aforementioned desire to allow free offline access to music and video for the masses. The app stayed exclusively on the iTunes app store; that is until Apple had removed it from the store. Apple has a strict policy regarding applications that allow users to bypass the paywall set up by their music market and the music streaming services, thus ending the success that iTube had garnered.

Removal of iTube From iOS App Store in 2014 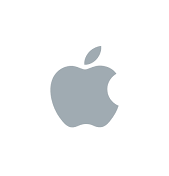 Aside from needing to know that iTube was removed from the app store by Apple in 2014, you need to know what made this app loved by many. As mentioned iTube allowed the user to download both music and video for offline use; however for videos only there will only be audio playback, not visual playback. Despite that very minor drawback, you could download various tracks of music and listen to them whenever you want. This app posed as a perfect solution to the annoying paywalls and restrictions that using applications like YouTube; when using the YouTube application you can’t run it in the background and your can’t use other apps, at least for ios which is the system iTube was made for. When iTube was still available there were two versions, a free version and an ad free version for a measly $0.99 which is a small price to pay for unlimited free offline music and video audio access.

Now that you know the preliminary background information, it’s time to get to the nitty gritty and technical know how of iTube. The application would cache the song or video audio data to the device to allow for offline use whenever and wherever. This cached audio is then available when there is no internet connection, WiFi accessibility, and/or airplane mode.

While the application was used by many and garnered a rather positive user review, there were certainly improvements to be made; many were called for from their user base. For starters many users felt that the user interface could greatly have been improved. However many users have a somewhat conspiracy theory mindset regarding the lack of improvement; by not improving the U.I. iTube could retain its sense of anonymity and stealth from Apple regarding their policy on applications like iTube.

Unfortunately many a user was surely disappointed when they woke up and saw that their favorite music application was removed from the app store. However it’s not up to the users, no matter their dismay. But rather than wallowing in the despair of what was, it’s better to just remember the success of the application. Hopefully soon iTube or another form of service like this will come about to relieve people from the constant strain on their wallet for music.