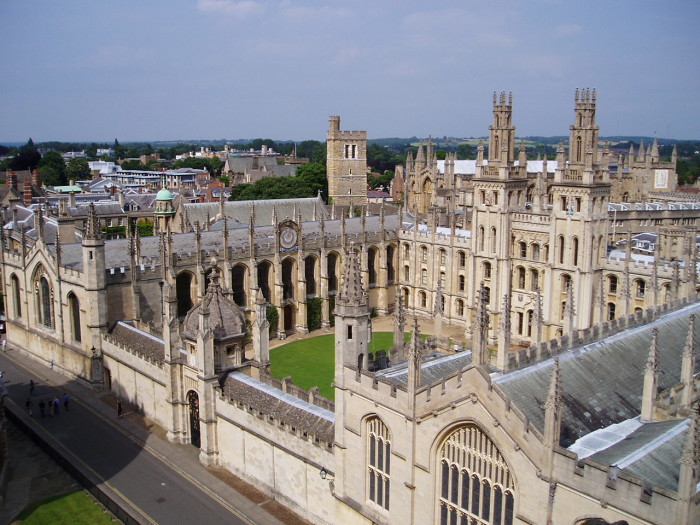 Choosing which university to attend is often based on a number of factors, most of which are personal. Where is the school located? Do you want to stay close to home, or are you itching to get away? Can you speak the language of the country? Can you afford it? 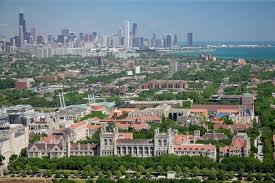 Founded in 1890 and a national leader in higher education, the University of Chicago is a private research institute well-known for its work in medicine. With 51 majors and 33 minors ranging from Anthropology to Molecular Engineering, Music to Physics,  English to Psychology, students are likely to find something to their taste. Students looking for a school with a low student amount, but in a large city, would benefit from looking here – with only 14,467 students, the University of Chicago is quite small, and found within Chicago itself. The school was founded by John D. Rockefeller and the American Baptist Education Society. The first president, William Haper, hoped that the school would mix the American-style liberal arts college with a German-style graduate research program, a dream that was quickly fulfilled, as the University was helped to shape how the American education system would turn out. 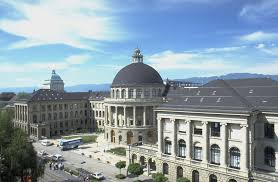 An international public school located in Swtizerland’s economic center, ETH is consistently ranked the top university of Continental Europe. Also a research University, ETH has sixteen departments offering Bachelor, Master, and Doctoral programs in engineering and natural sciences. However, the vast majority of the Bachelor program is taught in German, while the Master and Doctoral are generally taught in English. Students who graduate from ETH will leave with a solid scientific foundation and general skills required to find a career in business, industry, or the public sector as a scientist or entrepreneur. Two-thirds of the professors are international, allowing for the creative mixture needed to create the teaching and research infrastructure found here. Zurich is a global business and industry center, with a large quantity of international companies, allowing plenty of options for students to gain experience in a sector that interests them. Though a public school, ETH also has a quite small school size, with only 18,616 students. 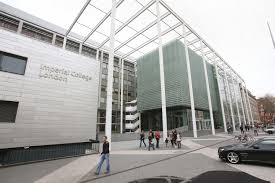 Located near London’s Hyde Park, Imperial College London is a leader in Engineering, Medicine, and the Natural Sciences. With more than 3,000 instructors and researchers, it’s another research university that tackles challenges on a global level. Staff from the University are often called upon to advise governments and industry due to the high caliber of expertise in their fields. Students interested in learning about and investing in the future of the planet would be interested in this school, which contains the Energy Futures Lab and Grantham Institute for Climate Change. Students here number roughly 15, 500 and originally come from more than 125 countries, allowing for a hugely diverse setting, something London itself is well known for. 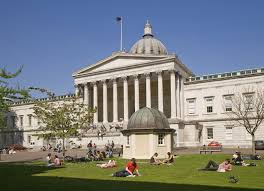 Students looking for a school with an emphasis in interdisciplinary studies may well find that University College London would suit them well. With a huge number of degrees from Ancient History to Medical Physics, Engineering to English, and Geology to Theoretical Physics, students are bound to find several programs that will interest them. Study abroad programs are also incorporated into a few of the programs, allowing students who want an international experience to get even more of one. The university is centrally located in London, allowing students and faculty connections to academic resources ranging from hospitals and museums to libraries and galleries. The school is also proud to boast at least one Nobel Laureate per decade since 1901, and was one of the first schools to open its doors to women on an equal basis. 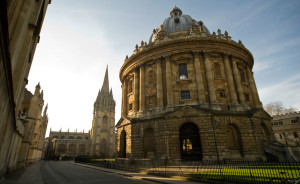 The oldest university in the English-speaking world, Oxford takes only the best students, making it one of the most difficult schools in the world to get into. Once in though, undergraduate students have 250 subject combinations to choose from, and graduate students have over 300. There are over 5,000 staff in 70 departments to help students on their research, many of whom wrote the textbooks used in the classes. Of the schools mentioned so far, Oxford has the most students, with 22, 348. They make up almost a quarter of the city, causing it to be the youngest city in England and Wales. The school, while a fantastic learning institution, also enjoys a number of recreational opportunities. It has over 200 drama productions by students per term, incredible views from student bedrooms, over 100 libraries, and the famous Eagle and Child pub, where distinguished guests such as CS Lewis, JRR Tolkien, and Lewis Carroll often drank. 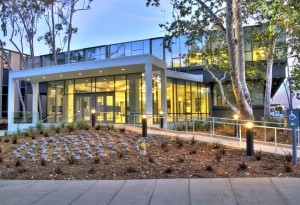 Located in Pasadena, California, Caltech was originally founded as Throop University. Today, it is a world leader in science and technology, with six academic divisions and an impressive number of Nobel Laureates, National Medal of Science Recipients, National Medal of Technology and Innovation Recipients, and National Academies Memberships. Of 2,209 students, 99% placed in the top tenth of their graduating class in high school. This is, so far, the smallest school, and would benefit students who are not interested in a large school body. The school contains a number of impressive laboratories, including the Jet Propulsion Laboratory, which is managed for NASA. It also hosts the Caltech Seismological Laboratory, which is renowned for its geophysical research. And spread throughout Hawaii, California, Antarctica, Chile, Washington, and Louisiana, an international Observatory network. 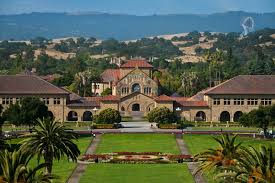 Students who want to work with peers that are determined to be one of the best in their field would find Stanford to their liking. Although currently the fourth best university in the world, Stanford currently has over 16,000 students enrolled, causing it to be far more likely to get into that Caltech. Graduate and undergraduate students are given plenty of opportunities to work with faculty and researchers, creating an environment in which collaboration strives. Though the school has 700 buildings over 8,180 acres, students will find a close-knit community where over 95% of undergrads live on the campus. With a close relationship to Silicon Valley, students attending this school have a good chance of finding themselves at forefront of an entrepreneurial endeavor. 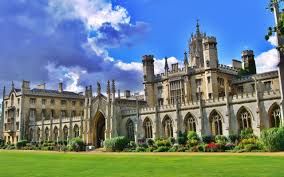 The University of Cambridge, while the third best university in the world, is most well-known for its extensive museum and library collections. With items that shine light on both world history and scholarly history, students with an itch to know about the past would love it here. Made up of a large mix of colleges, schools, faculties, and departments, the school can be a confusing mix to get into (each college admits students based on internal procedures), but both graduate and undergraduates can find a place to live, work, and learn here. It also contains the Cambridge University Press, which publishes textbooks not only for its students to use but also for millions around the world at other schools. 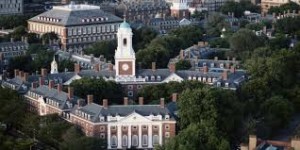 America’s oldest institution of higher learning, Harvard isn’t just a law school. It has 12 schools, including a business, dental medicine, education, design, and medical school. With more than 2,000 faculty and 7,000 positions in teaching hospitals, Harvard hosts an environment that challenges students to do their best. The advancement of new ideas helps to create a young atmosphere to the school, where creative thinkers can find a number of outlets for continual research. Faculty will help students – and each other – to push the boundaries of human knowledge, creating a state-of-the-art school where the world’s problems are confronted every day. 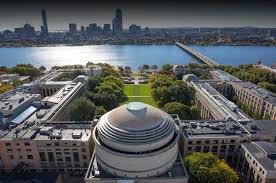 Currently the top school in the world, MIT’s mission is to advance knowledge and educate students in science and technology in ways that will best serve the nation in the 21st century. Students are expected to develop themselves in a way that will benefit mankind by immersing themselves in one of 96 programs (major and minor). It is committed to not only creating and disseminating knowledge but also to preserving it. Though the best school in the world, it isn’t all about work. With 26 acres of playing fields and 20 gardens, students here will also have time and places to relax and unwind. With 11,319 students and 1,036 professors, MITs student-to-faculty isn’t the best, but the caliber of lessons and research more than makes up for it.

Students looking for schools have hundreds to choose from, and while most won’t end up attending these top ten, it can never hurt to look into your choices. What you are capable of, and what your school can do for you, may surprise you.

Jennifer Schaible
A University graduate with a degree in English Literature, Jennifer lives in Washington and enjoys writing about space, various geeky subjects, and occasional other stuff. In her off time she can generally be found with a book, and loves traveling the world.
RELATED ARTICLES
Entertainment