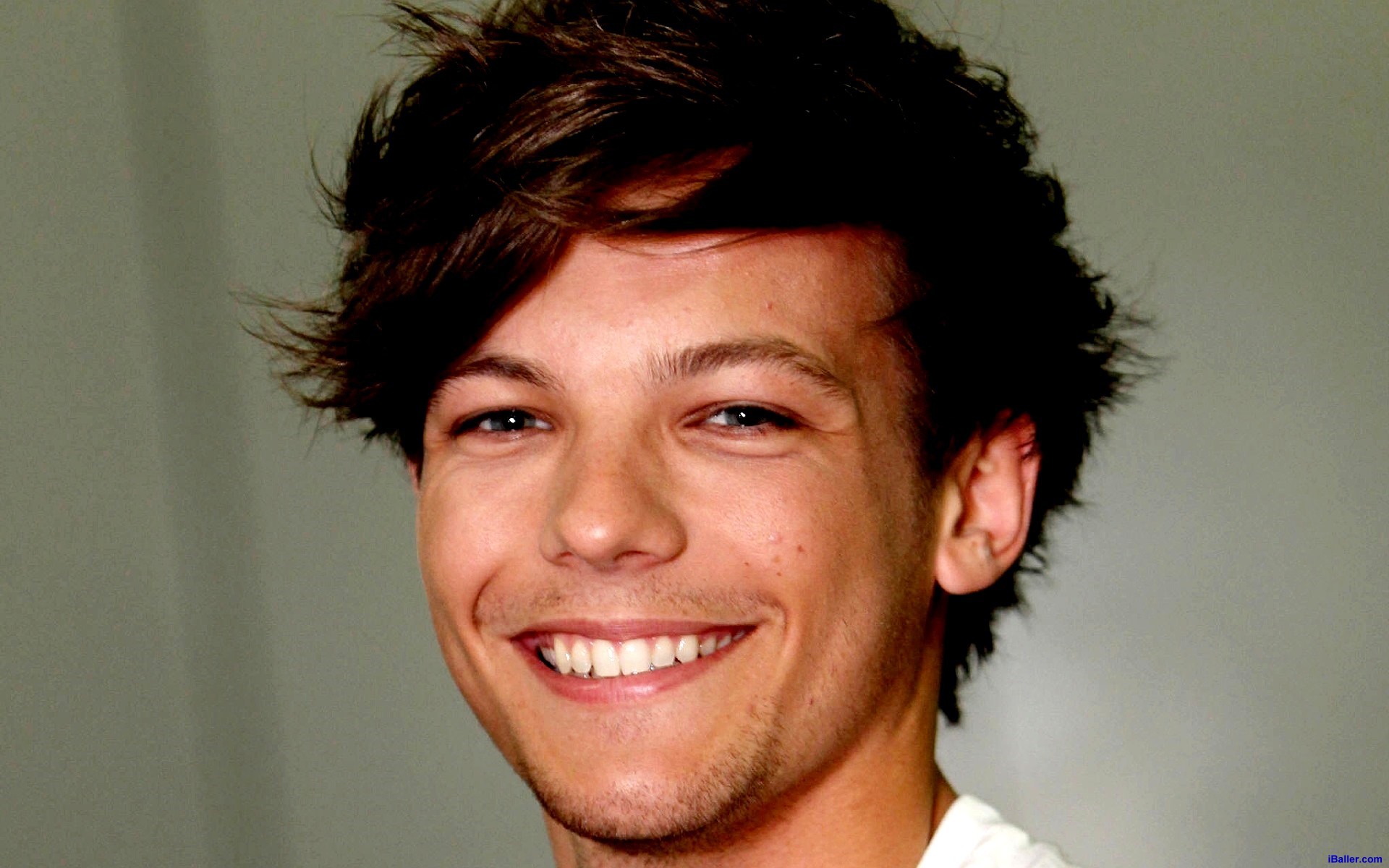 The ’90s are over, but boy bands are still as popular as ever. Arguably the most popular boy band in the world right now is One Direction, a pop band based out of London. The group was formed after a fateful meeting at the reality competition series, The X Factor. Since then, the boys have rose to prominence as one of the most successful musical groups of their time. As a member of One Direction, Louis Tomlinson has profited greatly from this success.

How did Louis Tomlinson make his money & wealth? 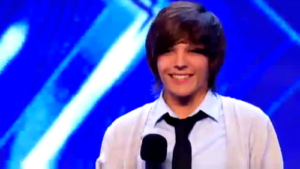 Louis Tomlinson was raised in the town of Doncaster, in South Yorkshire. During his adolescence, he went to school at Hall Cross Academy, where he would participate in various musical productions. The young man’s entertainment career began with acting. He appeared in the television drama Fat Friends as an extra, and he also had appearances in other drama programs, like If I Had You and Waterloo Road. In 2009, Tomlinson auditioned for X Factor, but failed to get past producer auditions. He returned in 2010. Although he was unable to progress through the show in the Boys category, Tomlinson formed a group with four other boys, creating a five-piece band, which would allow them to compete in the competition in the Group category. And so began the first chapter of One Direction’s extensive history.

Their group didn’t win that season of The X Factor– they ended up finishing in third place. However, judge Simon Cowell still signed the boys to a record contract. As time passed, One Direction rocketed in popularity, shattering records and selling out major stadiums. Today, One Direction has sold over 35 million records worldwide. In June of 2015, Forbes listed One Direction’s total earnings for 2015 as $130 million, which would make them the fourth highest earning celebrities in the world. Upon the release of their album Four, the group became the first band in Billboard 200 history to have their first four albums debut at number one. As of right now, the boys are on a bit of a break, but Tomlinson is still keeping himself busy with a few personal songwriting projects.

No, Louis is not married. However, fans speculate that the musician may be marrying in the near future. He has been in a relationship with actress Danielle Campbell since December of 2015, and it is suspected that the couple will be getting engaged soon, if they aren’t engaged in secret already.

In November of 2015, One Direction released their fifth album: Made in the A.M., and it was met with highly favorable reviews. The album was the second-fasting selling album of 2015 in the UK, and the sixth-best selling album of 2015 worldwide. It’s estimated that the band as a whole earned about $130 million last year. Keeping that in mind, one can assume that Louis made $10-$25 million in 2015. (The large range is because

How much does he make per concert?

People have conservatively estimated that One Direction makes approximately $1.5 million per concert. (This is more of an average figure, considering each venue is different in terms of size.) Again, depending on how this income is split up, it can be assumed that Louis’s share of that money lies somewhere between $150,000 to $300,000. 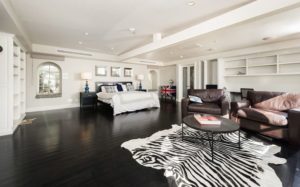 Louis used to live in London, but since the birth of his first child in Los Angeles, he has since moved to the states. He currently rents out a massive mansion in California’s Hollywood Hills, which is valued at around $21 million. The four-bed property sports a swimming pool and a full gym. The house is also very conveniently located a short walk away from the mother of Tomlinson’s son, former partner Briana Jungwirth.

What does Louis Tomlinson drive? Picture of Lous Tomlinson’s car 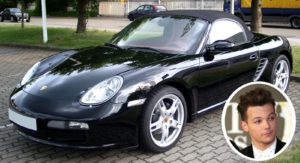 Louis comes from very humble beginnings, but it’s understandable that he may want to splurge a little bit, now that he has so much disposable income. His primary car of choice is the Porsche Boxter, a two-door roadster that costs around $55,000. It’s a very impressive set of wheels, but I think it’s safe to say that the new father will be shopping around for a new family-friendly ride over the course of the next few months.

Although some young celebrities tend to be selfish with their money, Louis is actually quite generous. He has donated a little over £2 million to the charity Believe in Magic, which is an organization that supports terminally ill children. He also spends a significant amount of time volunteering his time and donating to the Bluebell Wood Children’s Hospice. Louis is no stranger to taking social action — just a little while ago, he took to Twitter to try and push attention towards a missing persons case in the United Kingdom.