What Happened to DaxFlame? What He’s Doing Now in 2018 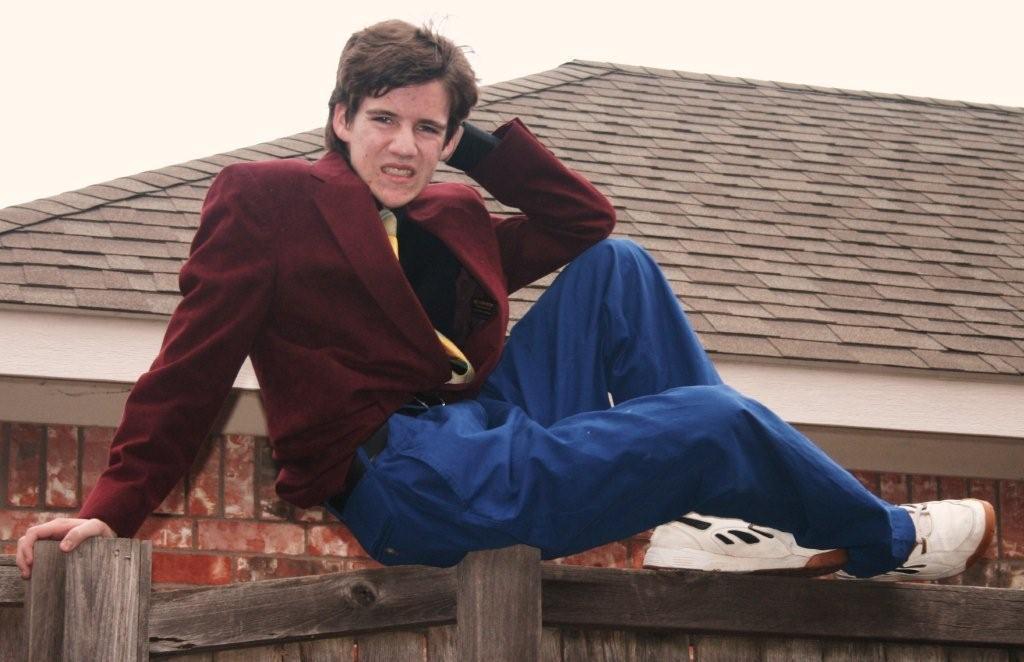 In the late 2000s, the earliest days of YouTube, DaxFlame was a pretty popular name. In a more eccentric style of video, this user made a name for himself by starring in exaggerated, comedic vlogs. He attracted hundreds of thousands views each video, and if you dabbled in this particular part of YouTube during that time, you probably heard of him. However, if you go to his channel today, he has only been sporadically putting out videos for the past few years, and his last video was uploaded a year ago. So, what is DaxFlame doing today in 2016?

DaxFlame’s YouTube channel was created in early 2007, back when YouTube was relatively small. The vlogging format was becoming more popular, and it reached a point where it was difficult for just anyone to sit in front of a camera, talk about their day, and get a lot of views. As YouTube became more competitive, it was important for new channels to bring something interesting to the table if they hoped to attract attention. And DaxFlame did exactly that. 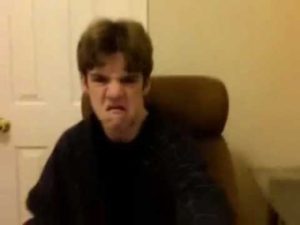 DaxFlames’s videos centered around the daily life of Bernice Jauch III, an awkward and socially inept teenage boy living in Texas. In each video, Bernice (or “Dax”, which he preferred to go by) would rant about his life, family, and friends. These vlogs were usually framed in an exaggerated and silly kind of way. (If you’ve never seen a DaxFlame video, they’re similar to the videos of the fictional Fred Figglehorn.) Dax’s videos were profanity-laced, they didn’t always make sense, and they were loud. They had a tendency to really grab your attention, and it seemed to work.

Many people watched the videos because they found Dax funny, but there was another sect of viewers who watched the videos because they liked to flame the teenager for being so awkward. However, in the entertainment business, there really is no such thing as bad attention. For better or for worse, DaxFlame began to amass tens of thousands of subscribers, which was unprecedented on YouTube at the time. For a period of time, he was one of the most popular users on the website.

I think it’s also fair to say that this channel’s sense of mystery also added a lot to its popularity. When these videos first hit YouTube, a lot of people were unsure as to whether or not Bernice Jauch III was an actual person or a character. If DaxFlame were a channel in today’s YouTube sphere, it would be pretty obvious that he was playing a character. However, as one of the first YouTubers to have fictional vlogs, Dax was able to keep people guessing. People dedicated themselves to finding little continuity errors in videos to prove that DaxFlame was an actor.

Of course, years separated from the channel’s peak of popularity, we now know that DaxFlame was in fact an actor. His real name is Madison Patrello, and he started the DaxFlame channel as a means of honing his acting skills, developing a web presence in the process. And as it turned out, it worked. Over the next few years, Madison Patrello began to get all sorts of acting gigs, the products of which we’re only able to see now. However, as his professional career began to take off, his YouTube career dwindled. Videos came less frequently, and as of this writing, his most recent video was uploaded over a year ago. So, that begs the question. Where is DaxFlame today?

As I mentioned before, Dax has shifted away from videos in his bedroom, and has moved on to some bigger and better things. In late 2014, the Dax character published a book called I’m Just Sitting on a Fence, which saw a decent amount of success. (I personally think that its publication may have been a little too far removed from his peak of popularity, however.) Outside of Dax, Madison Patrello has developed his acting career quite a bit, and has had roles in a few major films, including 21 Jump Street and 22 Jump Street.

This year, Madison saw a role in Another Evil, which is an independent comedy film that premiered in March of 2016. Although the DaxFlame persona seems to be dying, I think that fans of the channel will be happy to know that the man behind the mask has had a successful career outside of YouTube. I know that I personally look forward to seeing what more “Bernice” has to offer in the coming years.