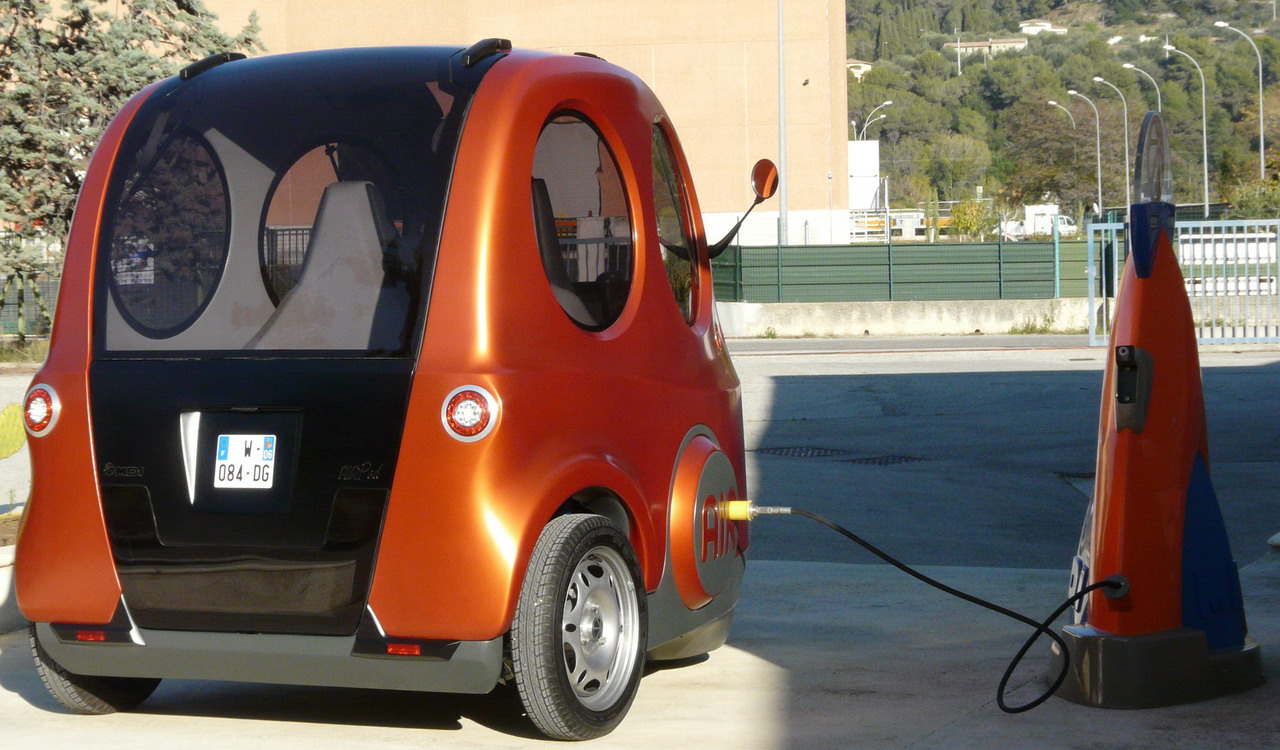 While Zero Pollution Motors is a recent development, their car, the AIRPod, has been in development since 2000. Before appearing on Shark Tank, Pat Boone, and Ethan Tucker obtained the rights to produce the AirPod in Hawaii. 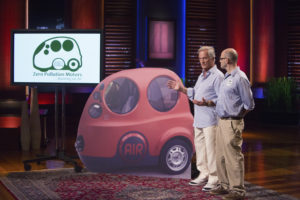 The Sharks recognized Pat Boone as he walked out onto the stage with his business partner. Ethan Tucker introduced himself first. He told the Sharks that he was from the green mountains of Vermont. Pat Boone was next, calling himself an aging singer and a lifelong entrepreneur. They are seeking $5 million in exchange for50% equity in their business, Zero Pollution Motors. They said they wanted to provide the crowded cities of America with clean, no pollution vehicles. Pat Boone pulled a sheet off of something onstage and introduced the Air Car. It was minuscule for a car, maybe even smaller than a bicycle. Boone said that it runs on air. Mark and Daymond looked amused.

The pair then showed a video of one of the Air Cars in motion. As the yellow car in the video made its way through the snow, Boone narrated, and explained that air is a most abundant source of fuel that they have available. The vehicle uses compressed air to drive the pistons in the engine. The video showed a man entering the vehicle. The whole top came up as the person went inside. Robert looked impressed as the top came down on the passenger. Boone claimed that the Air Car is far superior to the electric car. Alex agreed, stating that it’s price was better, and that the car doesn’t have a need for expensive batteries. Boone said the car onstage smaller than the life size version, and it was just the first prototype.

Pat asked the Sharks to take a dazzling ride into the future with them. Robert said that he knew Pat sold a lot of records. Boone answered that he wasn’t sure how many because he didn’t get paid for all of them. Robert said that he loves cars, and he personally races cars. He wanted to try it himself. Robert asked why they didn’t bring the full version with them. Boone said that he understood, but that the car had to meet safety standards before he was able to put it on the road. Robert asked if it was a production car, and Boone told him that it was, in fact, moving into the production stage.

Mark asked if he already had the licenses for it. Boone said that they have the right to build the first manufacturing plant in the United States. Boone explained that it doesn’t work on combustion like regular cars, but that it works with compressed air and compulsion. He used the example of a balloon. You blow into it, and let it go, and the balloon is propelled forward. Daymond asked how fast the “lunchbox on wheels” would go. Boone said it goes about 50 MPH, with that being the top speed. Robert asked if it was self-perpetuating, or if there was a certain amount of compressed air in the tank. Ethan said that you plug the car into any outlet, and charge it for 4 hours. Boone stated that the motor charges itself, and compresses the air.

Robert asked how long the air inside would last. Ethan said that they have 100 miles range. Robert asked if he was in the market for either an air car or an electric car, why he would choose the air. Ethan told him that he would make that choice because it was a lower price, and he could fill up at a gas station air compressor in 4 minutes. The Sharks asked what the price was, and Boone told them it was $10,000. They all seemed shocked. Daymond asked what was wrong with it that it could be that cheap. Boone said that the price was right because it could be made very cheaply. They stated that used titanium pistons from the same inventor that made the car much lighter.

Lori asked if they were planning on manufacturing it, and Boone said that they were planning to do so in Hawaii. Kevin wondered why they chose Hawaii. Boone said it was because it is a closed community with a lot of pollution. He stated that it was also a closed community ideal for testing out the cars. It is a controllable environment. Boone elaborated that he did not see there being the large central manufacturing plant, but a bunch of local ones to save money and environmental costs of shipping.

Lori asked what the cars were made out of, and was told fiberglass, polyurethane, and resin. Ethan said. That you could jump on the door, and it won’t bend. Lori then inquired about my primary concern, which is how it would fare in a crash test. Ethan said that they hadn’t done crash tests yet because they only had three prototypes. They would do one once they started manufacturing the cars. Mark stated that the marketing was important because they not only had to get people to know about the product but also to trust it. Boone agreed and said that that is why they were starting in Hawaii. Robert clarified that their license was only for Hawaii and not the whole United States, and Boone affirmed that that was the case.

They said that the MDI company that owns Zero Pollution Motors already had plants in India and France. Kevin wanted to clarify that if he invested, that he would own and control all of the cars coming out of Hawaii, and that another plant in San Francisco couldn’t swoop in on that profit. Boone said that would not happen. Mark cut in, and stated that he wanted to simplify things a bit. He intends to look at how India works, and he went out.

Robert said he wanted to see they get the license for the entire United States. Ethan sarcastically asked him for the $200,000,000 that it would cost to do that. Kevin said that the way they were doing it doesn’t make sense. By the time they were established in Hawaii, someone else would take over the rest of the country. Ethan said that they would be the first, but Kevin told him that they wouldn’t be the last. Kevin stated that he could just cut a deal with MDI motors himself, and Ethan challenged him to try. He said that it wouldn’t work.

Kevin stated that the way to make it work would be to sit down, and draft a production plan for all 50 states. Daymond told them they wanted to build a bakery without tasting the cake. He said he knows the challenges they would face in the legal realm, and he stated that it was far too early for him to get involved. He went out as well.

Lori said that she likes green products and that the concept of that car could be a hero. Lori also wanted them to have the rights to the entire US. She was the next to go out. Kevin told them that their deal doesn’t make sense for an investor because the returns are so far into the future. He went out, and only Robert was still in. Robert said that he was very interested. He stated that it was a commuter car for $10,000, and everyone would want one. He said that he would give them $5 million dollars for 50% equity for the opportunity to negotiate for the rights to bring it to the US. They took the deal and shook hands.

Zero Pollution Motors Now in 2018 – The After Shark Tank Update 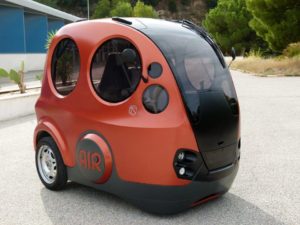 The AIRPod is currently available for preorder on the Zero Pollution Motors website. There are three different types available. The standard, which was shown on Shark Tank, seat 3-4 passengers. They have a smaller version which seats 2, and a cargo version that I just love. It would be perfect for hauling around craft show materials. According to the site, they were sponsored by various celebrities such as Rocky Carroll of Chicago Hope fame. Apparently, a bunch of companies are interested in the tiny, eco-friendly cars. USPS and the NYC Taxi Service are the most notable. It seems like comprehensive delivery service would be a good use for the cars. Since they can go 100 miles, and be easily and cheaply refilled, they would be a perfect choice for a mail carrier or pizza delivery driver. The taxi service is another excellent idea for Zero Pollution Motors. The congested streets of Manhattan might be less harrowing to drive on if it was filled with a bunch of AIRpods.