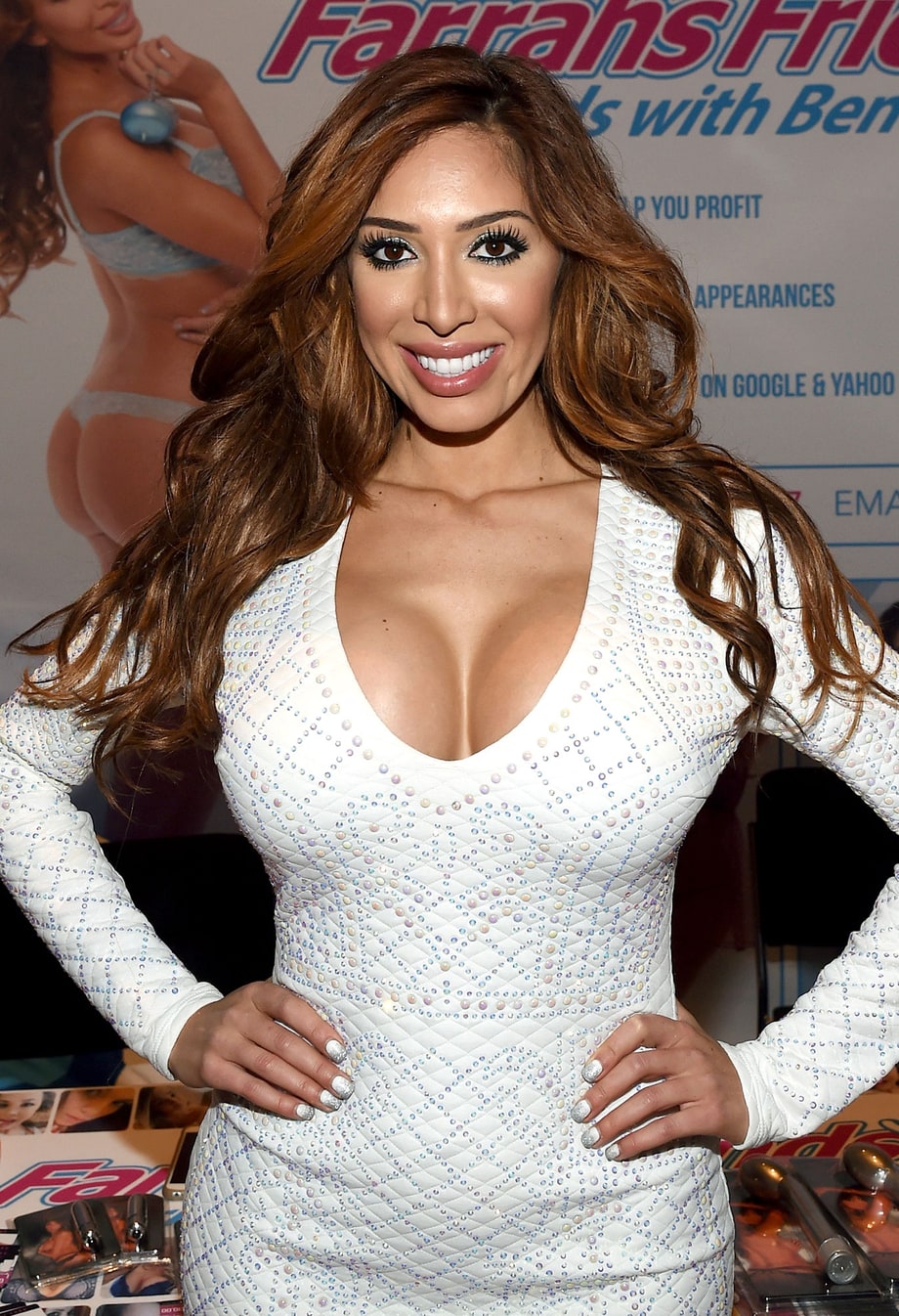 Farrah Abraham is probably the richest teenaged mother in the history of teenaged mothers. Farrah made her first television debut back in 2009, when she was interviewed to be on the cast of an up and coming MTV show entitled “16 and Pregnant”. This show followed the lives of many young teenaged mothers and how they would handle the pressures and stress that came along with being a teenaged mother. Since her appearance on the television show, Farrah has been marketing herself to be the successful multi-millionaire mother she is today. Farrah still appears on the television show “Teen Mom” which follows the girls from the original 16 and Pregnant series and lets viewers know how they are doing today.

How Did Farrah Abraham Make Her Money and Wealth? 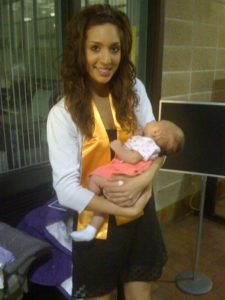 Farrah was born on May 31, 1991 in Omaha, Nebraska. Growing up, she probably wouldn’t have ever believed she was going to be one of the wealthiest teenaged m others in America, or any other country. She had her love interest, Derek Underwood, and thought things were going to be happily ever after. However, he soon died in a car accident and  Farrah’s world would change forever. She initially started cultivating her wealth when she was signed on to do the show “16 and Pregnant”. It is estimated that during their first few seasons, cast members were paid $5,000 per season that they filmed. It may not seem like a lot, but at 16, this was a significant amount for a teenaged mother.

As her life went on, Farrah realized she has the potential to make a lot more money. As she grew up, she found her interests. One of those interests was singing. She would go on to release her very own studio album. Although this wasn’t the one thing that was making her a lot of money, it certainly helped. Farrah would eventually sign on to the sequel to “16 and Pregnant” which would be called “Teen Mom”. This show would follow the lives of those who were on the original show. It is estimated that cast members for this new show made $75,000 per season, plus about $30,000 in bonuses. This is obviously a huge boost for her net worth.

From all of the publicity from the television shows, Farrah soon received tons of invitations to speak at different events. From watching the show, you can tell that Farrah travels all over the world going to schools, night clubs, and even hospitals, speaking to people about her life and how they can better their own lives. All of these invitations were fully paid for so one can imagine a lot of her net worth came from these public outings.

Farrah did not limit herself to the television screen. She would eventually go on to write a book entitled “My Teenage Dream Ended” which would earn its spot on The New York Times Best Seller List. It is estimated that she has received about $1 million dollars from her book sales and signings.

The last event that helped out Farrah’s Net Worth was her infamous adult video. In 2013, Farrah Abraham would go to a producer and film an adult movie which was entitled “Farrah Superstar: Backdoor Teen Mom”. This would go on to generate well over $2 million in sales. This adult movie is still earning Farrah a significant amount of money today. The movie even got turned into a book, and a chain of sex toys. She definitely did not limit herself and used all of her resources to generate a lot of wealth.

What has Farrah done with this wealth? She has purchased several homes in the Austin, Texas and Los Angeles area. She loves traveling, as seen in a previous episode of Teen Mom, Farrah was seen traveling to Hawaii just because. It has also been reported that Farrah has had several plastic surgery procedures, which are quite costly. Whatever it is that Farrah is spending her money on, she has not let anything stop her from achieving her dreams.

Farrah was first engaged to Derek Underwood, but soon after, he had died in a car accident. Since this tragic event, Farrah has not been in a serious relationship until this year when she started dating Simon Saran. Though, things have been really shaky between the two as of late.

Has Farrah Appeared in any Other Television Shows?

Yes! Farrah was actually a surprise contestant on the popular television show “Celebrity Big Brother”. Though she did not win, she would be one of the most notorious contestants on the show due to her spiking up a lot of drama and controversy.

Has Farrah Had Plastic Surgery?

Yes, Farrah has had her boobs done twice, a face lift, a nose job, lip injections, and many other procedures that she has not cared to name.

Does Farrah Have Any Products of Her Own?

Has Farrah Been to Prison?

Farrah has never been to prison, but back in 2013, she was found guilty to Driving under the Influence. She was sentenced to 6 months’ probation and a 6 month sobriety which was mandated by the courts. She would eventually choose to stay at a rehab facility to help with her sobriety. It is reported that Farrah has completely cut off drinking from her life for her child and the betterment of herself.

Does Farrah Own Any Businesses?

Yes, Farrah actually just opened up her own Frozen Yogurt Shop in Austin Texas. It is called FroCo Fresh Frozen. Although Farrah has only been to her shop once, the shop is doing really well all things considering. The shop has taken off since its release and has been reported to earn an estimated $150,000 since its opening.

One thing that a lot of people do not know is that Farrah actually has 3 college degrees. She has an associate’s degree in Culinary Arts from Metropolitan Community college, a bachelor’s degree in culinary management from the Art Institute of Fort Lauderdale, and a third Bachelor’s Degree in Accounting from Pace University.  Farrah has definitely not let the fame go to her head as she has definitely secured herself a nice future given all of her degrees.