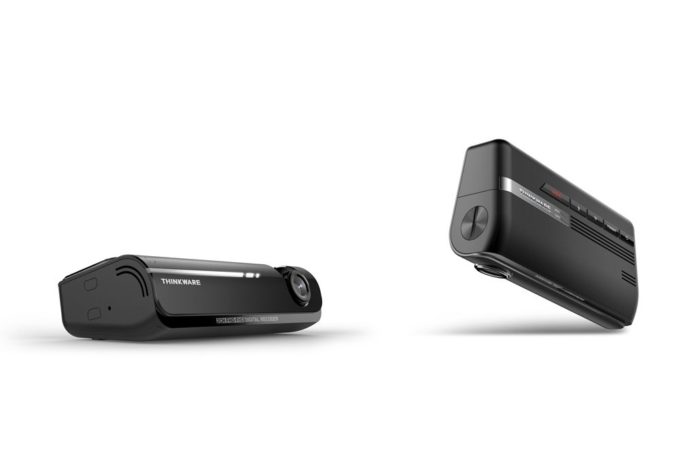 Although they used to be thought of as something that only police officers used, dashboard cameras are becoming increasingly popular among regular drivers. Why is that? A dash cam can be useful in both serious and less serious contexts. Most people who use dash cams do so in order to record potential traffic accidents or parking accidents. This can help to streamline any insurance hoops that they may have to go through later, and in some events, it can help to prevent outright insurance fraud. You can also use dash cams in the same way that you would use a regular camera. Many people will use them to document road trips or record unbelievable, random events that they encounter while driving.

If you’re looking to make your first foray in the world of dashboard cameras, or if you’re an enthusiast looking for your next piece of tech, then I think that this article may be of interest to you. Today, I’m going to be reviewing Thinkware’s F770 dashboard camera line, which includes the Thinkware TW-F770 and the slightly more expensive 2-Channel model. I’ll talk about the prices and features of each camera, whether or not I think they are worth what you’re paying for, and which product I think is best for which type of user. Dash cams can be pricey, so I think that it’s really important for any potential buyers to do their homework before they make any kind of purchasing decision. Without further ado, let’s take a closer look at these cameras. 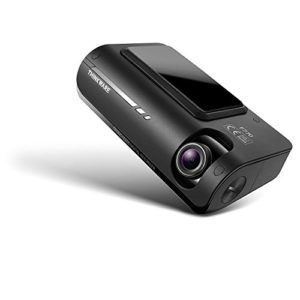 Looking at this particular product, it has pretty much every single feature that you would expect out of a dash cam. The camera itself is capable of recording crystal clear HD video, and the wide angle lens only improves the functionality of an already great camera. Aside from being able to record high-quality footage, this device packs a punch. Night time rendering with the F770 is among the best in its class due to its powerful processor. Not to mention, the dash cam’s bult-in wifi and GPS capabilities make it useful outside of just recording. The dash camera is capable of alerting the driver of upcoming traffic cameras, and the device’s wifi capabilities make it to where users can easily access and review videos that they have saved.

One of the bigger concerns that new dash cam owners have is whether or not their device will be able to survive from inside of their car. Temperatures can get really hot inside of a closed vehicle, and most people try to avoid locking their smartphones or laptops in there. Why should a dash cam be any different? The F770’s power supply is capacitor-based, which basically means that the camera will maintain its performance even in the event of extreme temperature. Not only that, but the design of the device itself allows it to easily discharge heat, and a thermal sensor within the machine helps to protect the unit even further. All in all, this is a hardy, powerful little machine that is capable of doing everything that most dash cam owners could ever want. 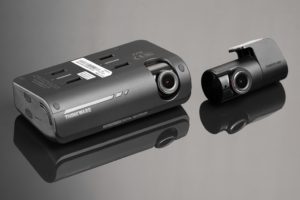 Are they worth it? 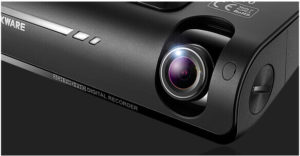 Like I said before, it can be hard for some people to justify spending this kind of money on something like a dash cam. However, I think that the majority of dash cams are well-worth what you’re paying for. Although they are primarily used by people who are looking to take first-hand accounts of potential accidents or theft, there are many other important uses for a dashboard camera. For example, dash cams are becoming increasingly popular among parents of teen drivers, whether it be so that they can objectively monitor how well the car drives, or so they can make sure that their kids aren’t going out on any midnight joyrides. If you’re someone who cares a lot about your car, and frequently finds yourself concerned that friends, family members, mechanics, or even strangers could be messing with it any way, I think that purchasing a dashboard camera would give you an unparalleled level of peace of mind.

Speaking to these cameras specifically, I think that the TW-F770 dash cam offers the baseline dash cam experience, while still offering enough additional features to satisfy someone who may have more decadent taste. This is a really solid device, and I don’t think that anything about it is gimmicky or confusing enough to make it to where it wouldn’t be beginner-friendly. If you’re looking for a more souped-up set-up, I think that the 2-Channel set is a really great, affordable option. The rear camera in itself would be a pretty decent budget starter cam, and I think that pairing it with the more powerful front camera makes for an altogether great set-up. Although they may seem needlessly expensive, I think that dashboard cameras (and this camera in particular) is worth every cent when you consider everything that they bring to the table.

Which one is right for you? 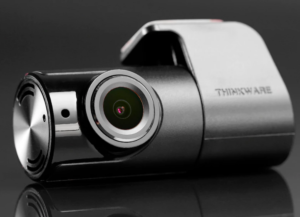 With that out of the way, which of these two sets would be best for you? I mentioned before that you can’t really go wrong with either of them, but obviously there’s a pretty large difference in price between the two. If you’re on a budget, or if you’re not completely sold on the idea of owning a dashboard camera, I think that it makes the most sense to buy the standard, single-camera set-up. Although you’re not going to get as much bang for your buck as you would with the 2-Channel set, I think that it’s a fair amount to pay if you’re looking to dip your toe in the water. If you already use dash cameras, or if you think that capturing rear footage is a must, I would more seriously recommend the 2-Channel kit. Really, it all just comes down to how comprehensive you want your overall “dash cam experience” to end up being.

Either way, I think that most people would be really happy to own either of these fine devices. If you’re thinking about purchasing either of them, I don’t think that you would regret it.

We’ve done the work for you and tracked down the best online prices and all the current coupon codes available for the Thinkware F770 Dash Cam.  You can click the buttons below to automatically apply the discounted price at Amazon.com for both the standard Dash Cam & the Dash Cam Package including the front facing camera, back facing camera, hardwiring kit (if that’s your jam), and a 32 GB SD Card.