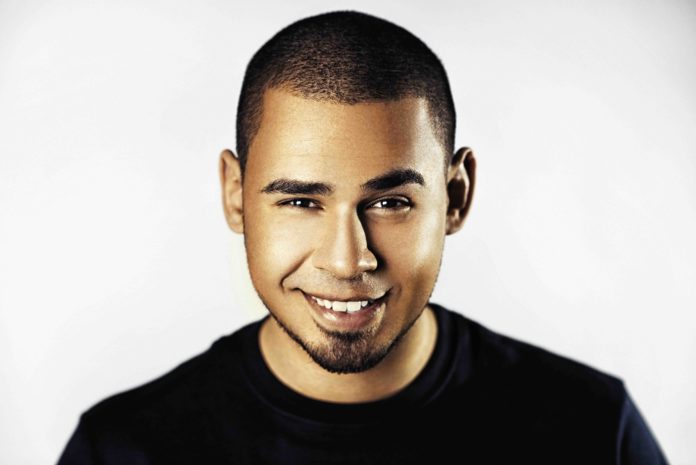 Nick van de Wall, aka Afrojack, is an award-winning DJ & producer. Known for his Dutch and electro house beats, he often features as one of the Top 100 DJ’s in the world today. Let’s take a look at how he earned his claim to fame and the fortune that came with it.

The prolific DJ was born on 9 September 2016 in Spijikenisse, Netherlands. Afrojack learned that he was musically inclined at a very early age, learning to read music and play piano when he was only five years old. After he left school he spent around a year concentrating on graphic design after which found his true calling as a producer & DJ. Afrojack was a smart young man and started his first entreprenurial venture as a web designer for a variety of artists, vocalists, and fellow musicians that he met while DJ’ing at local clubs and pubs at the age of 14.

Afrojack continued to DJ and eventually started creating his own music. In 2007 Afrojack released his first recording, “In Your Face.” But he found international recognition after releasing a song with singer Eva Simmons, called “Take Over Control.” Three years later Afrojack found himself sitting at 19 in the poll for the new entry of the year and also taking the 7th spot on Top 100 DJ’s of 2011 (according to DJ Mag). In 2012 and 2013 he remained number 9 on the list, proving that consistency is an important aspect of success in music production.

Afrojack has worked with many other major artists throughout his career. In 2011 Afrojack had the privilege of being featured in Pitbull’s popular single “Give Me Everything” alongside Nayer and Ne-Yo. A lesser-known contribution was his part in the hit song “Run the World (Girls)” by Beyonce. Afrojack remains successful to this day and his single featuring singer Spree Wilson, “The Spark,” also was a top 5 hit in New Zealand and Australia (peaking at 3rd overall) and is topping charts in other countries as well. These iconic singles have boosted his career in the right direction, naturally landing him the number 7 spot in Forbes magazines highest earning DJ’s on earth.

In recent years Afrojack has found great success. He has co-produced and recorded music with the likes of David Guetta, Steve Aoki, Madonna, Bebe Rhexa and Nicki Minaj amongst others. In 2012 Afrojack headlined at numerous EDM music festivals, including Coachella and Ultra Music Festival, as well as the one of the biggest annual music festivals, Tomorrowland.

Does Afrojack Have A Girlfriend or Wife?

Ladies might be happy to know that Dutch DJ is currently single. In 2011 Afrojack was in a 6 month relationship with the prolific American businesswoman and social media personality Paris Hilton. This relationship stemmed from their time together while he was working hand in hand with Paris Hilton on her latest album. He has also been in a relationship with Dutch supermodel Amanda Balk, whom they share a daughter named Vegas. 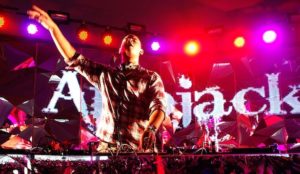 According to Forbes, Afrojack earns around $6.7 million and has created a $22 million fortune this year. This is a believable figure as he has played nearly 150 shows, which he charges anything from $100K to $1 Million. Let’s not forget all the hit singles he has released, as well as his endorsements with Nike and G-Star RAW, where he sells his own clothing collection.

When it comes to his living space, the Dutch DJ is far from frugal. Although little is known about his other residences, his luxury Leersum mansion is easily visible when driving past and has an unknown value that most likely exceeds a few million dollars.

Just like his house, Afrojack loves his cars exclusive and opulent. Some of his most noteworthy vehicles includes a yellow Ferrari 458 Italia worth around $240K. He also owns a $300K Rolls-Royce Ghost that features a black paint job with chrome accentuations. Afrojack also enjoys German power with his black Audi RS6 Avant which is worth around $82K. But none of these cars can compare to one of his most recent acquisitions, a $2.5 million Buggati, the Chiron. Only 500 of these machines were ever made and each are powered by a 16 cylinder, 8.0 liter 1500 horse-power engine manufactured by their parent company, Volkswagen. 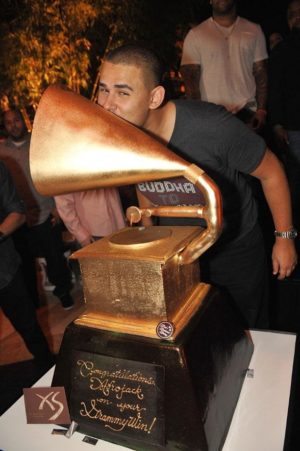 Afrojack also runs his own record label, Wall Recordings, which represents producers to the likes of KIDA, Apster, D-Wayne, Amil, Smeets and D.O.D amongst others. He has released a studio album, three extended plays, twelve hit singles, including the popular “No Beef” with Steve Aoki and three featured singles.

Let’s not forget that he was also the 7th highest earning DJ in the world in 2013 with an impressive net worth to show for it. Afrojack’s consistency and determination to stay unique has resulted in him becoming one of the most successful DJ’s and producers of all time. Not to mention that he is only 27 years old and still has a great career ahead of him.