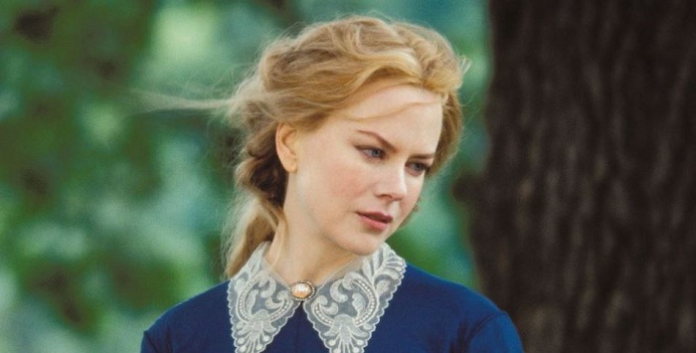 Nicole Kidman is one of the world’s best known Hollywood actresses of all time. Now, at 50 years old, she still does acting and enjoys a very, very wealthy lifestyle. But how exactly rich is Nicole Kidman? Let’s find out! 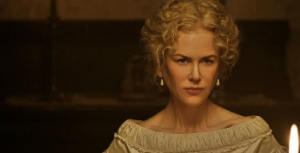 According to the DailyMail, Nicole Kidman has a net worth of $347 million! This puts her at the top of the richest people in Hollywood (who are already among the richest people period). And while she likely has more money than she can spend, Nicole doesn’t seem to be interested in retiring anytime soon.

But, how does one go about making $347 million? Let’s find that out as well!

How Did Nicole Kidman Make Her Money & Wealth?

Most of her wealth comes from her acting gigs, of course. She debuted in 1983 in Bush Christmas, and her breakthrough happened six years later in Dead Calm. Her Hollywood debut happened a year after in Days of Thunder, where she met and co-starred with her future husband Tom Cruise. From there, she would go on to act in some of the best-known movies of all time, such as Batman Forever, Eyes Wide Shut, The Others, Cold Mountain, Birth, Lion, and many, many others. You can find more on this subject here.

Other than acting, a smaller portion of her earnings comes from her salaries as a movie producer and singer, jobs that she occasionally does. She was also featured in numerous advertising campaigns, mostly fashion related-ones. We will go more in depth about her exact earnings in the next section, so stay tuned.

Over the course of her very long career, Nicole became one of Hollywood’s most recognizable and riches actresses. Next up, we’ll be taking a look at her personal life, and some other topics. 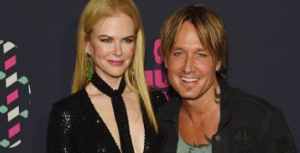 She is currently in her second marriage, with Keith Urban. They married in 2006, after only a month of dating. Kidman stated that they only got to properly know each other once they were already married, but that way seemed more natural for her. They have two kids together, and Kidman has two adopted children from her previous marriage.

She was previously married to Tom Cruise, from 1990 to 2001. The official reason for their divorce was ‘irreconcilable differences’, and Kidman went to date several other celebrities before meeting Urban (Marcus Graham, Tim Burlinson, Robbie Williams, Lenny Kravitz).

As an actress, Nicole doesn’t have a fixed salary, so her annual income is hard to estimate. However, it is surely somewhere in the millions, judging by all of her well-paid roles. Speaking of which:

How much does she make per movie?

According to BornRich, Kidman owns and drives an Audi Q7, one of the most expensive models that the German manufacturer produces. Such a car can cost up to $100,000 or more, depending on the equipment package, horsepower, etc. 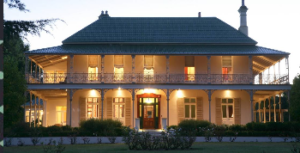 Together with her husband, Nicole owns several expensive properties. They own a huge mansion in Nashville, and three more homes, in Sydney, Beverly Hills, and Manhattan. They also own a rural Tennessee property, which they’ve recently put up for sale at about $3.5 million. Looks like Nicole’s net worth could be increased even further very soon!

Kidman is one of the best-known celebrities when it comes to philanthropy. Below are some of the great things she’s done for various causes: