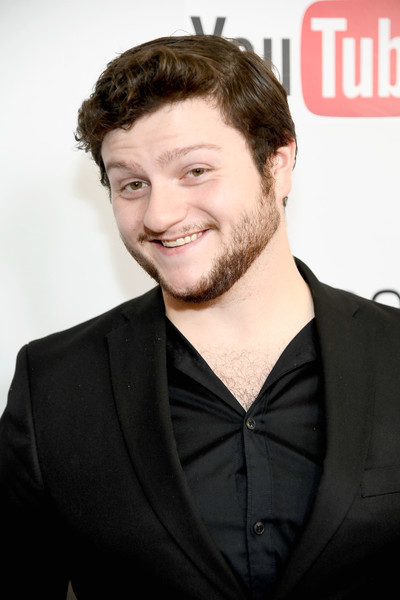 Adam Dahlberg is a gamer, YouTuber, and musician who is best known for his Minecraft Let’s Play videos. He began producing videos in 2011 and quickly built a dedicated following. Dahlberg and many Although Adam Dahlberg stopped working on his SkyDoesMineCraft channel in early 2018, he continues to release Let’s Play videos, vlogs, and music. Many of his fans (whom he calls “recruits” continue to follow his present endeavors in music and vlogging.

While the SKyDoesMinecraft channel was created in 2011, Adam Dahlberg spent many years behind the scenes even before that. Dahlberg was hired as a voice actor for gaming videos in 2006, which gave him a head start when he started his channel. His lighthearted, family friendly content has also made him popular with viewers and sponsors alike – Dahlberg has attracted major sponsors such as Amazon, Nintendo, and Netflix. His merchandise sales also generate considerable income.

How Did Adam Dahlberg Earn his Money and Wealth?

Adam Dahlberg was born on January 17th, 1993 in Seattle, Washington. He was faced with many unfortunate struggles in his early life, which he rarely discusses. His father was an alcoholic, and his mother had issues with drugs. As a teenager, he struggled with bulimia and weighed 300 pounds at one point. Dahlberg often played video games to cope with the stress of his dysfunctional family. He was later adopted into a much more stable and kind home.

When Adam Dahlberg was a teenager, he was a voice actor for several small YouTube channels. After many years of gaming and watching videos, he decided to get into YouTube himself. He created his famous SkyDoesMinecraft channel in February 2011. Dahlberg kicked off his channel with a series of numbered Let’s Play style videos of him building a shelter and accumulating resources in the popular block survival game Minecraft.

The SkyDoesMinecraft channel slowly accumulated viewers. Its viewership exploded in 2013 when a series of releases skyrocketed Adam Dahlberg to 1 million subscribers. At one point, SkyDoesMinecraft was the second most popular channel on YouTube just a hair behind PewDiePie. As of 2018, he is the eighth most subscribed channel on YouTube with 11.9 million subscribers on his main channel.

In July 2016, Adam Dahlberg announced that he wanted to focus on making music, and would no longer be making Minecraft videos. While this disappointed many of his longtime fans, many of them continued to support him. After this announcement, Dahlberg put his Minecraft videos on Private and began posting songs under his new artist name of Net Nobody. He has had many rap beefs with KSI, another popular gamer/musician on YouTube.

Adam Dahlberg has also spoken about his struggles with depression and bullying on his channels. His heartfelt accounts of these experiences resonated with many of his younger viewers who had experienced similar things.

In July 2018, Adam Dahlberg posted an update on his secondary gaming channel, AdamVS Gaming. He stated that he may begin to make Minecraft videos, but that he also wanted to produce other gaming content. After that update, he began posting vlogs and clips from his stream.