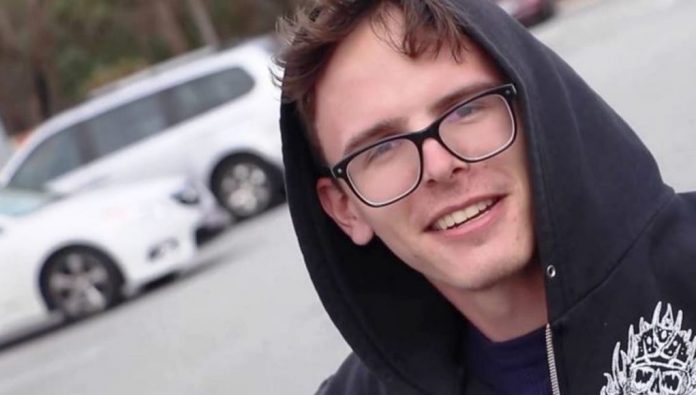 YouTube isn’t exempt to drama and controversy – and sometimes, someone’s gotta clean up the mess. Ian Carter aka Idubbbz is a vlogger and gamer known for doing just that in his Content Cop series. In fact, he’s hailed by many YouTubers as a master of hit pieces. Idubbbz is also known for his Gamer News, Bad Unboxing, and Kickstarter Crap video series. Numerous memes have also been created about him from his skits.

Although Idubbbz may not exactly be “advertiser-friendly” all of the time, and even though the targets of his “Content Cop videos often lose many subscribers, Ian himself is still going strong. He receives most of his income from views, ad revenue, and donations. YouTube may be clamping down on less “family friendly” types, but Ian’s following has nonetheless secured him more than just mere chump change.

How Did Idubbbz Earn his Money and Wealth? 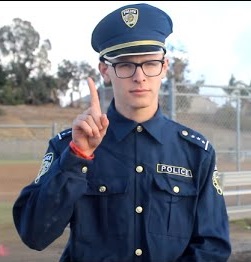 Idubbbz was born on July 27th, 1990 in San Antonio, Texas. His real name is Ian Carter. Ian first began creating videos in 2012. His first video consisted of him playing Overgrowth. While creating Let’s Play Videos, Ian also started his Gaming News series in 2013 (which he has deleted as of 2018).

Idubbbz became particularly popular after he began his Kickstarter Crap series. As the title implies, it involves Ian critiquing and satirizing impractical Kickstarters. The series amassed a large number of views in a short period of time. This made Ian popular enough to regularly receive fan mail.

In December 2015, Idubbbz began taking note of a trend on YouTube – poor quality content. Seeking to cull this infestation, Ian donned a cop outfit for his next series: Content Cop. His first bust targeted amateur food reviewers – usually those who poorly assessed fast food from their cars. The video was a smash hit, so much so that it helped Ian reach 1,000,000 subscribers for the first time. Viewers were thrilled and began sending in suggestions on who Idubbbz should bust next.

Throughout 2016, Idubbbz sometimes dedicated months to creating content cop videos. He often critiqued those who churned out poorly produced content, such as pranksters, reviewers, a and reaction video producers. He also made videos about creators who fed upon drama, such as DJ Keemstar.

One of Idubbbz’s most notable content cop videos covers Tana Mongeau, a lifestyle vlogger. While Mongeau was previously unknown to Ian, the two became familiar after she angrily treated to Ian angrily condemning some certain words he often used in his videos (with some choice words of her own). After reviewing her channel and videos, Idubbbz found many instances of fakeness and hypocrisy, and even instances wherein Mongeau had used the same words she had condemned him for using.

In October of 2017, Idubbbz released his most popular Content Cop yet. Although he titled it, Jake Paul, it was actually about Ricegum, a friend of Jake Paul. In the video, Ian slammed Ricegum over repeated instances of fakeness, hypocrisy, and an overall attitude of pretentiousness and entitlement. He even brought in several other famous YouTubers to make his burn sizzle just a bit more. Ian later responded with a Content Deputy after Ricegum retaliated.

Following his Content Cop videos about Ricegum, Idubbbz resumed his normal activities of Kickstarter Crap and Bad Unboxing. He also collaborated with Ethan Klein of H3h3productions on a (very surreal) food review video. Ian is rumored to be working on another Content Cop, but he has made little mention of who.